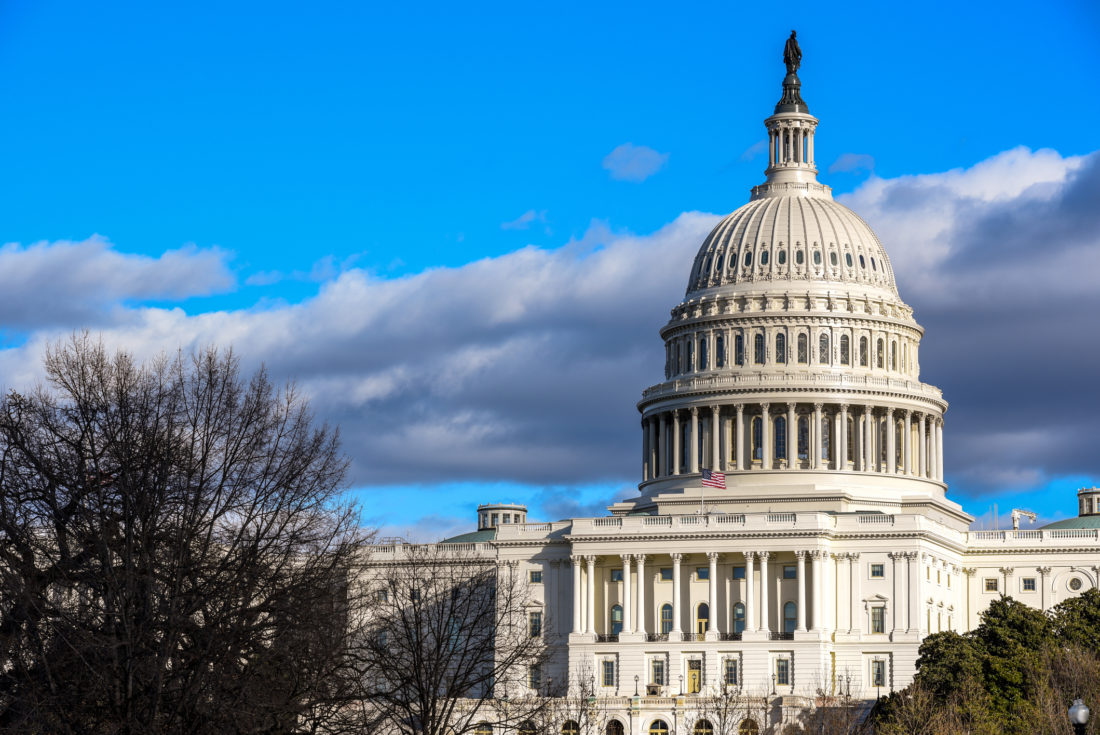 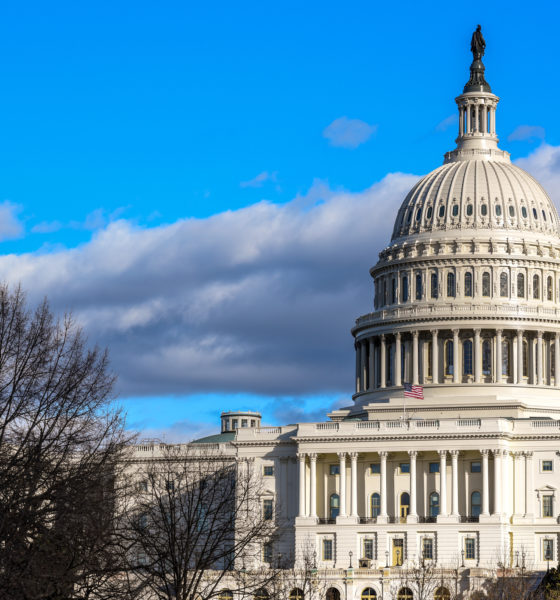 Think things are bad for the media these days? Try government work ...

According to the latest polling data from Gallup, thirty-five percent of Americans believe “the government, poor leadership (and) politicians” collectively represent the greatest problem facing the United States.

Frankly, we are amazed the other 65 percent don’t feel the same way …

“This is the highest percentage Gallup has recorded for this concern, edging out the previous high of 33 percent (recorded) during the 2013 federal government shutdown,” Gallup’s pollsters noted.

“Government” easily outdistanced “immigration,” which ranked No. 2 with 19 percent of respondents citing it as the greatest problem facing the nation.

Since 1939, Gallup has asked Americans what they believe to be the most important problem facing their country. From 2001-2009, the answer “government” never cleared the 12 percentage point mark – but it has remained above this elevated level for the past decade (and escalated) en route to its record-setting reading this month.

As you might imagine, divided Americans are not of the same mind when it comes to why government is the biggest problem. Many of them specifically blame U.S. president Donald Trump, while others blame his Democratic rivals in congress.

Still others blame both parties for causing the “gridlock” in Washington, D.C.

An analysis of the verbatim responses to the question from the latest survey finds that 11 percent of Americans specifically cite “Donald Trump” as the most important problem, while 5 percent name “the Democrats” or “liberals” and 1 percent “Congress.” About half of those who say the government is the most important problem — 18 percent of U.S. adults — blame both parties or cite “gridlock,” “lack of cooperation” or the shutdown more generally. The latter figure has grown from 6 percent in December and 12 percent in January.

“Federal government shutdowns have clear, negative effects on Americans’ views on a variety of measures, including their general satisfaction with the direction of the country,” the pollsters concluded. “But shutdowns aside, Americans’ views of the government itself as a problem — rather than the means of solving problems — have increased over the past two decades.”

Again, these results are only surprising to us inasmuch as they are not higher across the boards. Of course with impeachment proceedings looming against Trump, our guess is another uptick will soon be in order.

Our view? The respondents identifying government as America’s greatest problem are absolutely correct … we just hope enough of them locate the off ramp from all of the Washington, D.C. “bipartisanshit” before it is too late.