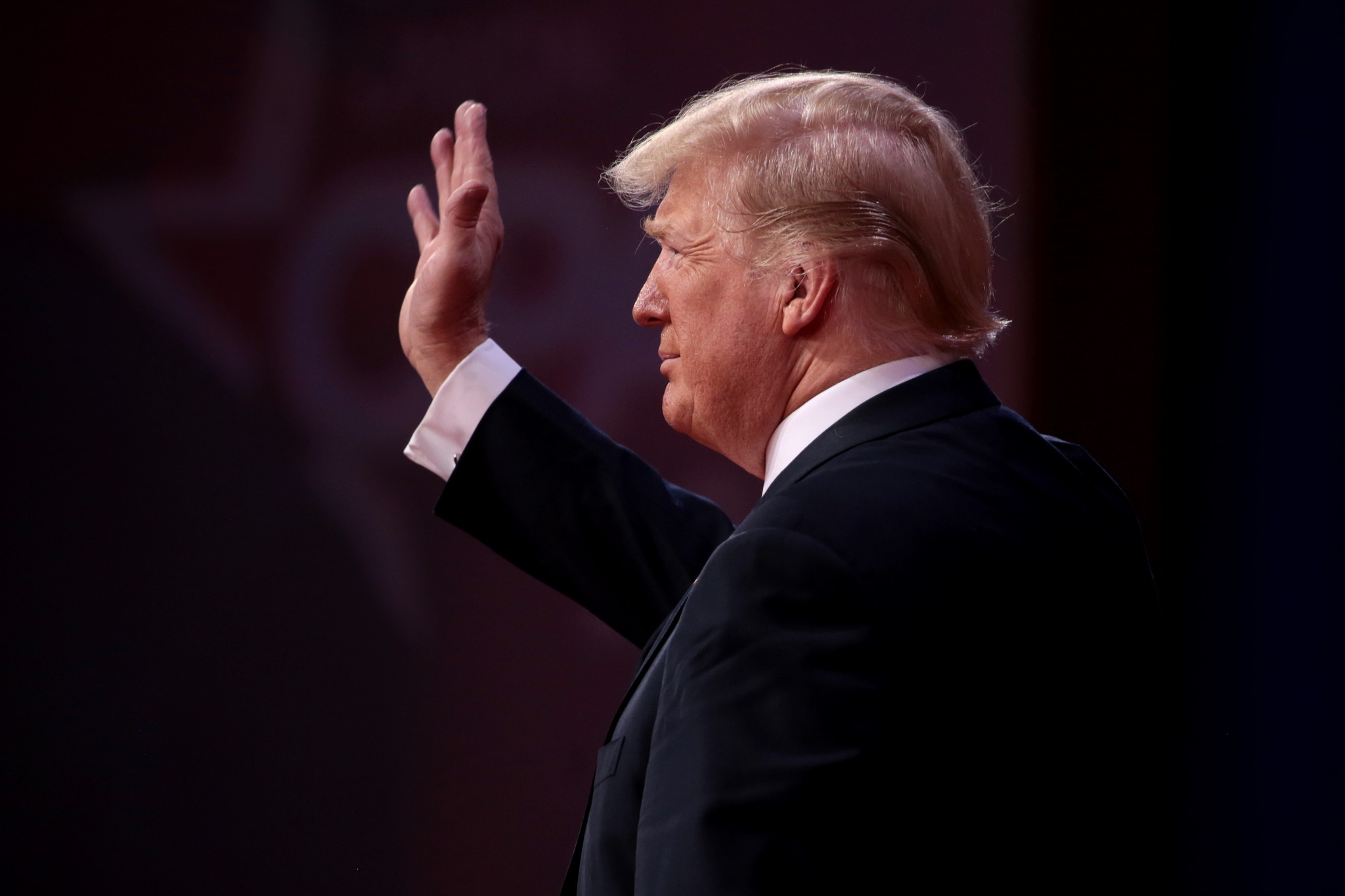 Democrats in the United States House of Representatives announced their intention on Sunday to begin collecting documents and other evidence as part of an investigation that could ultimately lead to the impeachment of U.S. president Donald Trump.

The move comes as a separate probe of alleged Russian meddling in the 2016 election appears to be winding down – so far without presenting any evidence that Trump colluded with Russian interests to rig the last presidential race.

Nonetheless, Democrats intend to use the report released from that investigation – led by special counsel Robert Mueller – as a starting point for their own probe of the forty-fifth president. They also plan to use potentially incriminating testimony provided last week by Trump’s former “fixer,” Michael Cohen, as part of their efforts.

U.S. congressman Jerry Nadler of New York told ABC’s This Week that the House judiciary committee – which he chairs – was ready to “begin investigations to present the case to the American people about obstruction of justice, corruption and abuse of power.”

Nadler said his committee was preparing document requests to “over sixty different people and individuals from the White House to the Department of Justice, Donald Trump, Jr. (and) Allen Weisselberg.”

Allen Weisselberg is the chief financial officer of The Trump Organization and, along with Donald Trump, Jr., one of the two trustees of the company.

According to the veteran lawmaker, those requests are merely the opening salvo in his investigation.

“What we learned from the Cohen testimony is he directly implicated the president in various crimes both while seeking the office of president and while in the White House,” Nadler said.

“Yes, I do,” Nadler responded. “It’s very clear that the president obstructed justice.”

Obstruction of justice has figured into two of those proceedings. Clinton was impeached for it on December 19, 1998 and one of the articles of impeachment against Nixon passed by the House judiciary committee in July of 1974 was for obstruction of justice.

Nixon (below) was also set to be impeached for abuse of power and contempt of congress when he gave up the presidency on August 9, 1974. He remains the only U.S. president ever to resign from office.

“Impeachment is a long way down the road,” Nadler cautioned. “We don’t have the facts yet. But we’re going to initiate proper investigations.”

Nadler is walking the same tightrope Democrats have been walking on this issue for months. The party’s activist base is adamant that Trump be impeached, however there is concern within the party’s establishment wing that impeachment could play into Trump’s hands.

“Before you impeach somebody, you have to persuade the American public that it ought to happen,” Nadler said. “We may or may not get there. But what we have to do is protect the rule of law.”

Our view on impeachment? We can take it or leave it. As one of the few truly agnostic voices on the Trump presidency, we have no reflexive need either to defend the administration or its critics.

We will judge the matter solely on the evidence collected and presented. Period.

As for Trump, he tweeted that “after more than two years of presidential harassment, the only things that have been proven is that Democrats and other(s) broke the law.”

“I am an innocent man being persecuted by some very bad, conflicted (and) corrupt people in a witch hunt that is illegal (and) should never have been allowed to start,” Trump added. “And only because I won the election!”