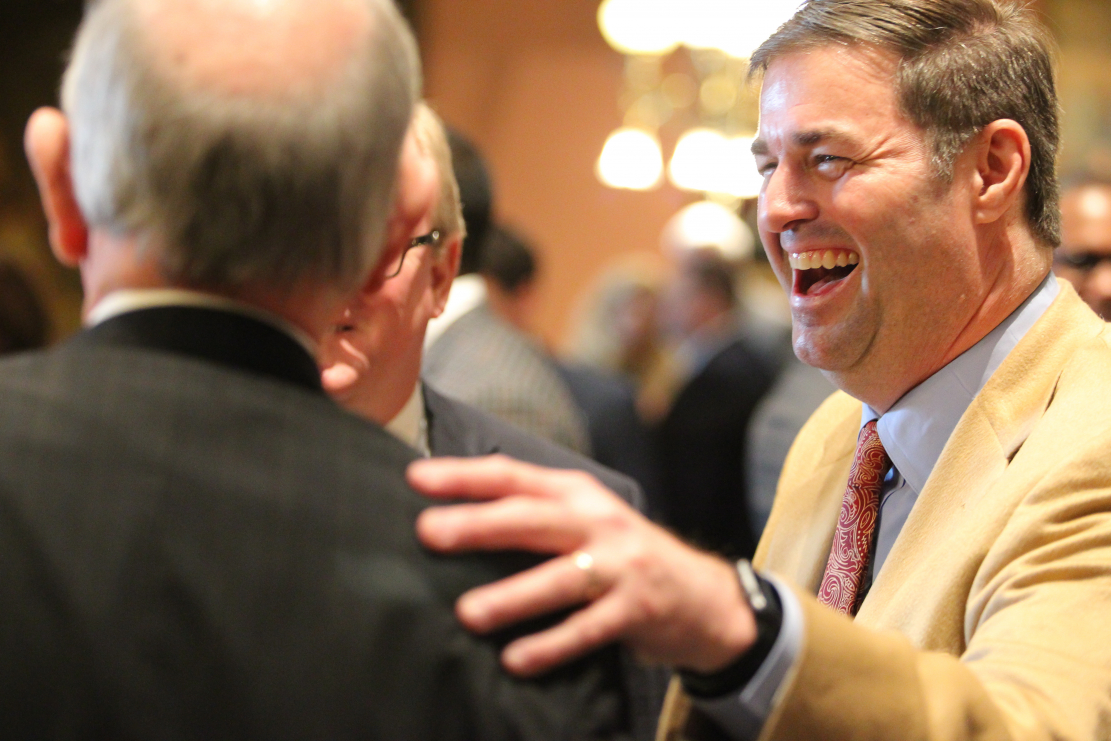 This news outlet has been profoundly disappointed of late with the so-called “Republican” leadership in the South Carolina House of Representatives.

We expect this pervasive disappointment to intensify when the chamber rolls out its first stab at the fiscal year 2019-2020 state budget – which is beginning to take concrete shape in the chamber’s influential ways and means committee.

Of course while we may be frustrated by the fiscal liberalism of certain House leaders, many of those who work with the new budget panel are giving its leaders high marks for their “new approach” to drafting the state’s $30 billion spending plan.

The recent change in leadership on this powerful committee was obviously well-documented during the House’s organizational session in early December, and State House observers were very curious as to how the new leadership would operate the committee.

Chairman Murrell Smith – long regarded as one of the more likely candidates to inherit this post – indeed got the nod from speaker Jay Lucas after the panel’s former chairman, Brian White, was removed from the committee.

“Chairman Smith and his leadership team have been earning good marks from fellow legislators, staff, and others who regularly work with the committee members and the ways and means staff,” one lobbyist told us.  “Chairman Smith has always been viewed as one of the smartest members of the lower chamber and led the ways and means’ health care subcommittee for several years.”

“Murrell made good choices about his subcommittee chairs and he is letting them do their jobs,” another lobbyist agreed.

In other words, members (and State House insiders) believe Smith is choosing collaboration, not condescension.  Openness, not opaqueness.  Harmony, not heavy-handedness.

One lawmaker described Smith’s transparent, inclusive budgetary approach as a “direct contrast to the previous chairman, who believed in stage-managing subcommittees from behind the curtain,” adding that this “more open approach can better represent the interests of all South Carolinians.”

Lobbyists we spoke with also pointed out to us how a more transparent, inclusive process was a hallmark of Lucas’ speakership.

“Speaker Lucas’ style of leadership is very much a team approach,” one lobbyist told us.  “When he changed the leadership of the committee, those close to him stated that he ultimately did it for the good of the body.”

“Different speakers have different leadership styles,” another lobbyist noted.  “Jay is willing to make the tough calls when he needs to, but he is willing to listen to all sides and tries to be as inclusive as possible.”

The full ways and means committee began its budget deliberations this week and so far Smith seems to be running a tight ship.  But the real tests will come later – specifically, in guiding his budget through the floor of the House and, after that, in hammering out an agreement with fiscally liberal Senate finance chairman Hugh Leatherman.

That is when the proverbial rubber will meet the road …

As far as we are concerned, Smith’s work will ultimately boil down to numbers.  Dollars and cents.  Don’t get us wrong: We love transparency and inclusiveness.  Doing things in the open – and drawing from multiple perspectives – is good public policy, and can help build public confidence in the spending process (especially after a period of less-than-transparent decision-making).

But at the end of the day, the numbers are what they are … and if Smith’s panel is intent on going down the same road as governor Henry McMaster, then we cannot lend our imprimatur to its efforts.

No matter how transparent and inclusive they may be …