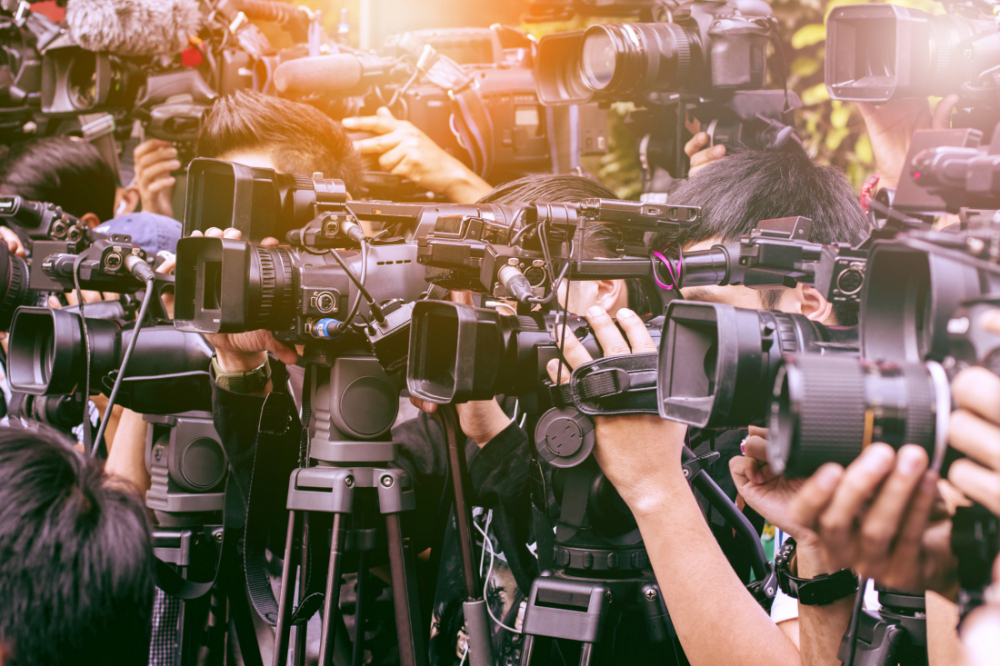 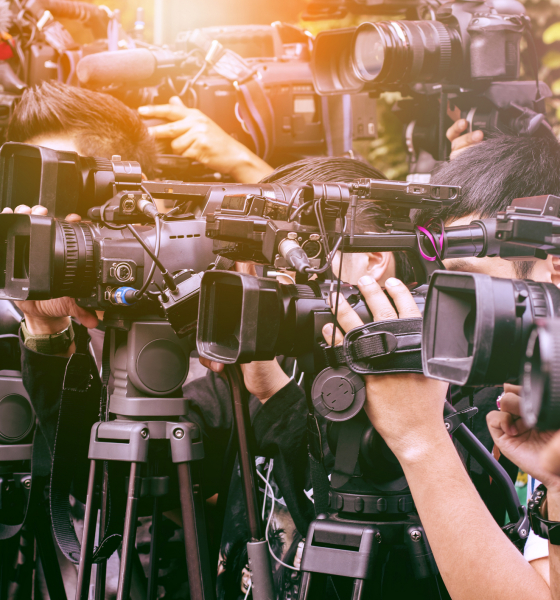 Yes, but … is anyone surprised?

Two mainstream media reporters are facing criticism for allegedly getting too chummy with U.S. senator Kamala Harris during her latest campaign swing through early-voting South Carolina.

Harris visited a pair of boutiques in Columbia, S.C. over the weekend, prompting reporters Maeve Reston of CNN and Caitlin Huey-Burns of CBS to post tweets of the top tier presidential candidate donning a rainbow-colored sequin jacket (here and here).

“This is just embarrassing,” Brit Hume of Fox News noted.  “So now journalists are going shopping with Harris, helping pick out clothes and then putting out glowing tweets about it.”

“It’s very subtle but if you look hard and really study it, you can almost detect a slight difference in how the media cover various politicians,” she tweeted, tongue firmly implanted in cheek.

Huey-Burns was quick to defend her coverage, tweeting that she had asked Harris several hard-hitting policy questions during her latest “First in the South” visit and that the boutique visit was part of a tour of shops run by “economically disadvantaged women.”

Our view?  The whole thing strikes us as a nontroversy …

It just isn’t going to happen …

Having said that, we see nothing about Reston’s or Huey-Burns’ tweets to get particularly bent out of shape about.  Seriously, people … it’s Twitter.  Both reporters probably should have known the sort of light in which such “familiar” tweets would cast them, but their lack of judgment is no more or less embarrassing than the handwringing of the “conservatives” raging against them.

Well, except for Hemingway … who was actually pretty funny about the whole thing.

Seriously … this story is only a news flash for those who still believe news makers are objective – or care about appearing to be objective.  Because they’re not.  We’re not.