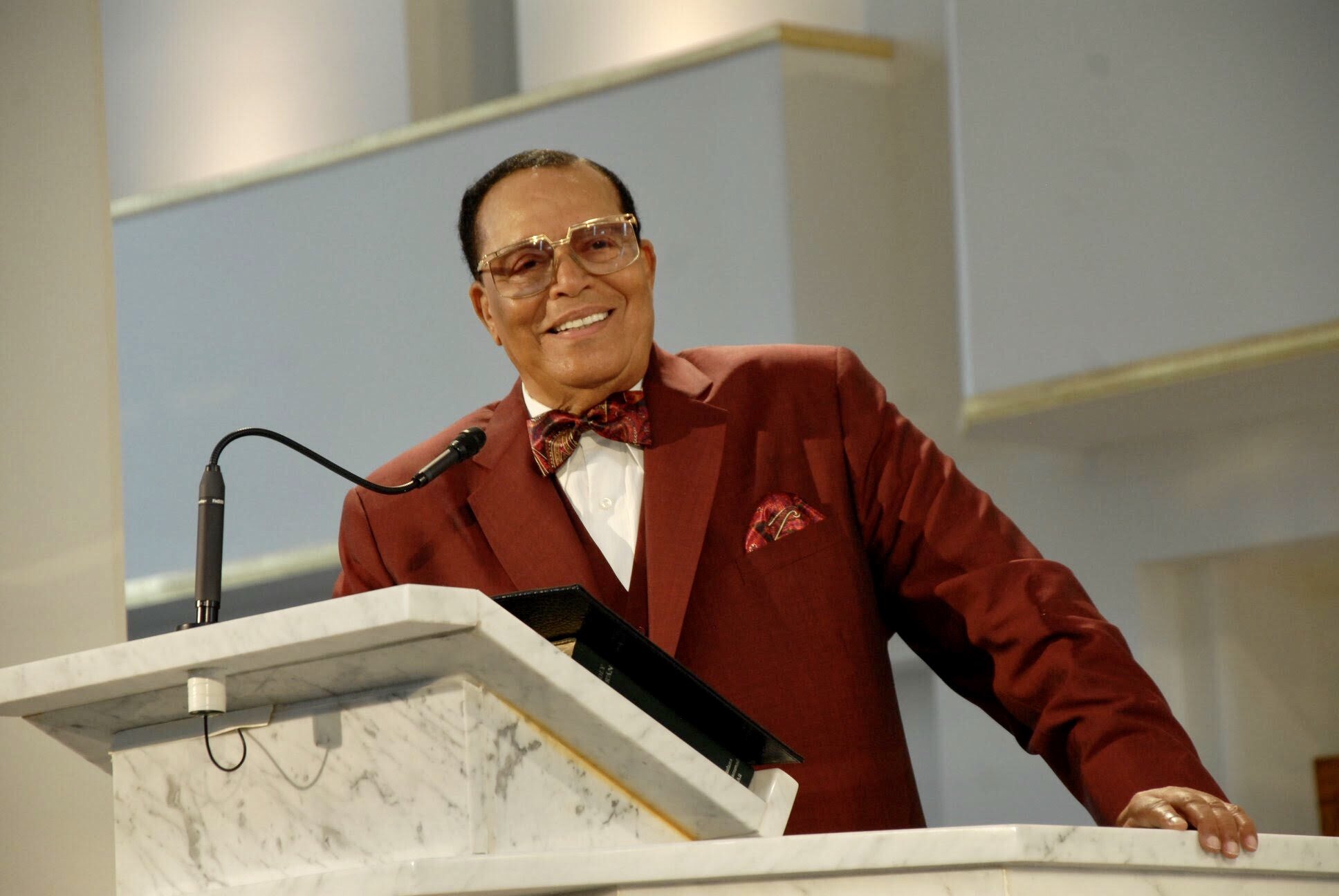 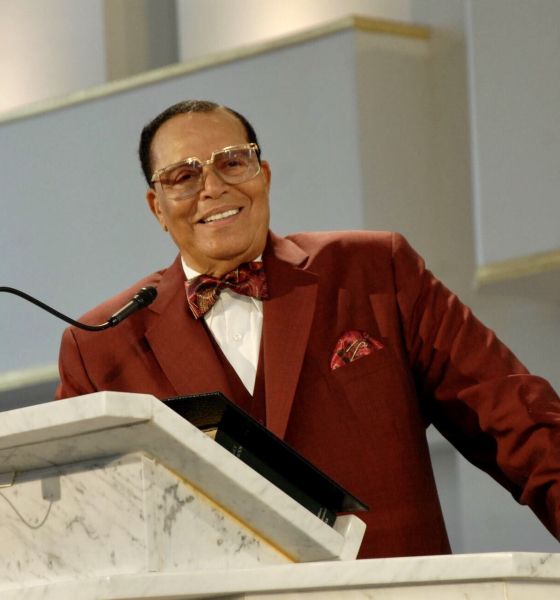 The Craziest Marijuana Theory You Will Ever Hear

A zionist conspiracy to manipulate marijuana? Yes, according to Louis Farrakhan …

A furious debate is currently taking place in South Carolina over the proposed legalization of medical marijuana.  The issue is likely to dominate the upcoming session of the S.C. General Assembly as well-heeled interests on both sides of the divide dig in for a protracted fight over proposed medical cannabis legislation.

This story has nothing to do with that debate, though (not directly, anyway).  This story is all about some bizarre pot-related views being espoused by black nationalist and Nation of Islam (NOI) leader Louis Farrakhan.

You remember Farrakhan, right?  He is the guy who called for a race war three years ago in the aftermath of riots in Baltimore, Maryland.

“We must rise up and kill those who kill us,” Farrakhan said during a sermon at Mt. Zion Baptist Church in Miami, Florida. “Stalk them and kill them and let them feel the pain of death that we are feeling.”

A regular purveyor of race-based, religious-based hatred, the 85-year-old “minister” has spent the last few years advancing something known as the “Pot Plot.” Specifically, Farrakhan believes the federal government is participating in a conspiracy aimed at emasculating black men and turning them into homosexuals via the use of genetically modified strains of marijuana.

“It’s the US government and the Synagogue of Satan’s scheme to use manipulated marijuana along with other drugs to de-masculinize and feminize the black male of America,” Farrakhan said during September 2017 appearance in Chicago, Illinois.

For those of you unhip to this anti-semite’s turn-of-phrase, the “Synagogue of Satan” is Farrakhan’s term for the Jews.

Last February, Farrakhan returned to this curious theme during another speech in Chicago.

“God did not create man to lay with man,” he said.  “But you are being chemically programmed against your nature (and) you don’t know it.”

According to a 2016 national survey conducted by the federal Substance Abuse and Mental Health Services Administration (SAMHSA), blacks over the age of 18 were “slightly more likely than whites” to have used marijuana within the last month – by a 17 percent to 14 percent margin.  However, whites were the most likely to have tried marijuana –  by a 53 percent to 45 percent margin.

As for homosexuality, five percent of blacks identify as LGBT according to the latest data from Gallup compared to four percent of whites.

It is not clear what the breakdown is for gay men …

Whatever the data may show, though, Farrakhan’s theory is pure crackpot anti-semitism and anti-LGBT.  It is also eerily similar to a bizarre theory advanced in 2014 by another “minister,” James David Manning of the ATLAH World Missionary Church.  According to Manning, Seattle-based coffee conglomerate Starbucks was flavoring its coffee with the “semen of sodomites.”

We get that Farrakhan doesn’t like Jewish people.  And we get that he and Manning don’t like gay people.  But come on … at least have the intellectual honesty to let your ignorance stand on its own merits (or in this case demerits).

There is no need to drag marijuana and coffee into it!

Got something you’d like to say in response to one of our stories? Please feel free to submit your own guest column or letter to the editor via-email HERE. Got a tip for us? CLICK HERE. Got a technical question or a glitch to report? CLICK HERE. Want to support what we’re doing? SUBSCRIBE HERE.
Banner: @LouisFarrakhan