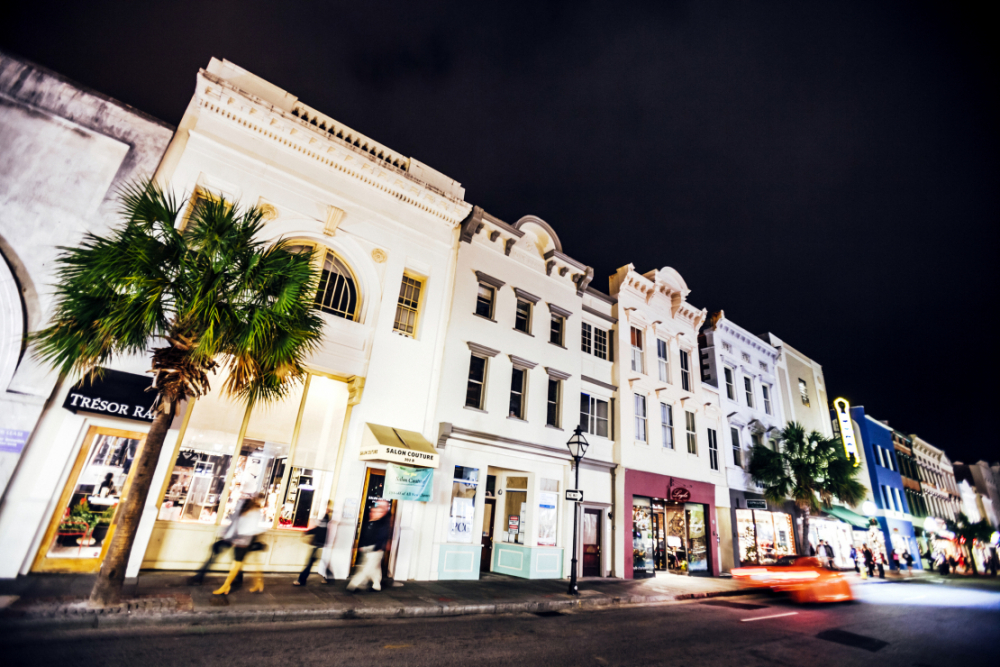 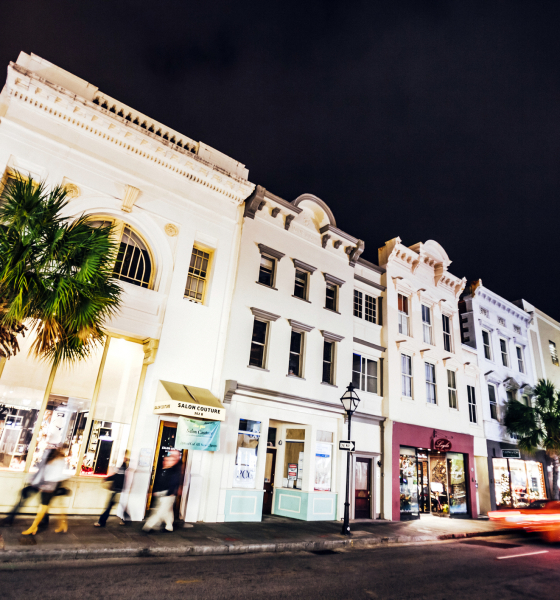 Once again, the real drama is off-camera …

by AMY FEINSTEIN || There is a major development today in a case that was exclusively reported by this news outlet last summer.

Officers with the Mount Pleasant, South Carolina police department have charged a local resident, Susan Johnson, with filing a false police report after she accused local businessman John David Madison of sexually assaulting and drugging her after a night out in August of 2017.

Madison is well-known for making multiple appearances on Bravo TV’s Southern Charm as a sidekick of the show’s former star, Thomas Ravenel.

Johnson told police last August that Madison and a friend – local chiropractor Jay Schwartz – distracted her and another women in order to “slip a drug” in their drinks.  Hours later, she claimed Madison sexually assaulted her.

This case got even more complicated the following month when Schwartz showed up at Johnson’s home and allegedly told her to drop the charges because he had text messages that would embarrass her.  Schwartz was cited with a no trespassing order in the aftermath of this encounter.

On Thursday, reporters for WCSC TV 5 (CBS – Charleston, S.C.) spoke with Mount Pleasant police inspector Chip Googe about the case.  According to Googe, detectives discovered inconsistencies in Johnson’s story during their investigation and determined that her narrative of being sexually assaulted at the hands of Madison was “untrue.”

As a result of this determination, Johnson was arrested, charged and booked at the sheriff Al Cannon detention center in Charleston County, S.C. on Thursday.  She has since been released on a $10,000 bond.  As this news outlet noted in our report on the original allegations against Madison, Johnson should be considered innocent until proven guilty by our criminal justice system – or until such time as she may wish to enter some sort of plea in connection with the charge filed against her.

In a probable cause affidavit accompanying the warrant for Johnson’s arrest, detective Daniel Neese stated that she swore to him that she only remembered Madison receiving a call from his wife, Elizabeth Madison, during the reported assault – but failed to mention that she had made several calls (and sent several text messages) around that time.

Neese confirmed that Madison did get a call from his wife at 1:17 a.m. EDT on the night in question – a conversation which lasted two minutes.  However, the affidavit stated that Johnson made a call to a friend – a current Mount Pleasant police officer – with whom she talked for nine minutes, never mentioning that she had been assaulted.

Instead, the affidavit stated that Johnson merely expressed “concern for her friend” who had been taken to the hospital earlier that evening.

Here is a copy of the document …

“Susan does not remember sending any of the messages – or making any of the phone calls – that police are using as ‘evidence’ to dispute her recollection of what happened,” Harrell added.  “And the fact police are charging her based on their ‘belief’ that she lied about what happened is absolutely unconscionable.”

“Not only is such a charge unfair to my client, it could have a chilling effect on other women who believe they have been similarly victimized,” Harrell said.