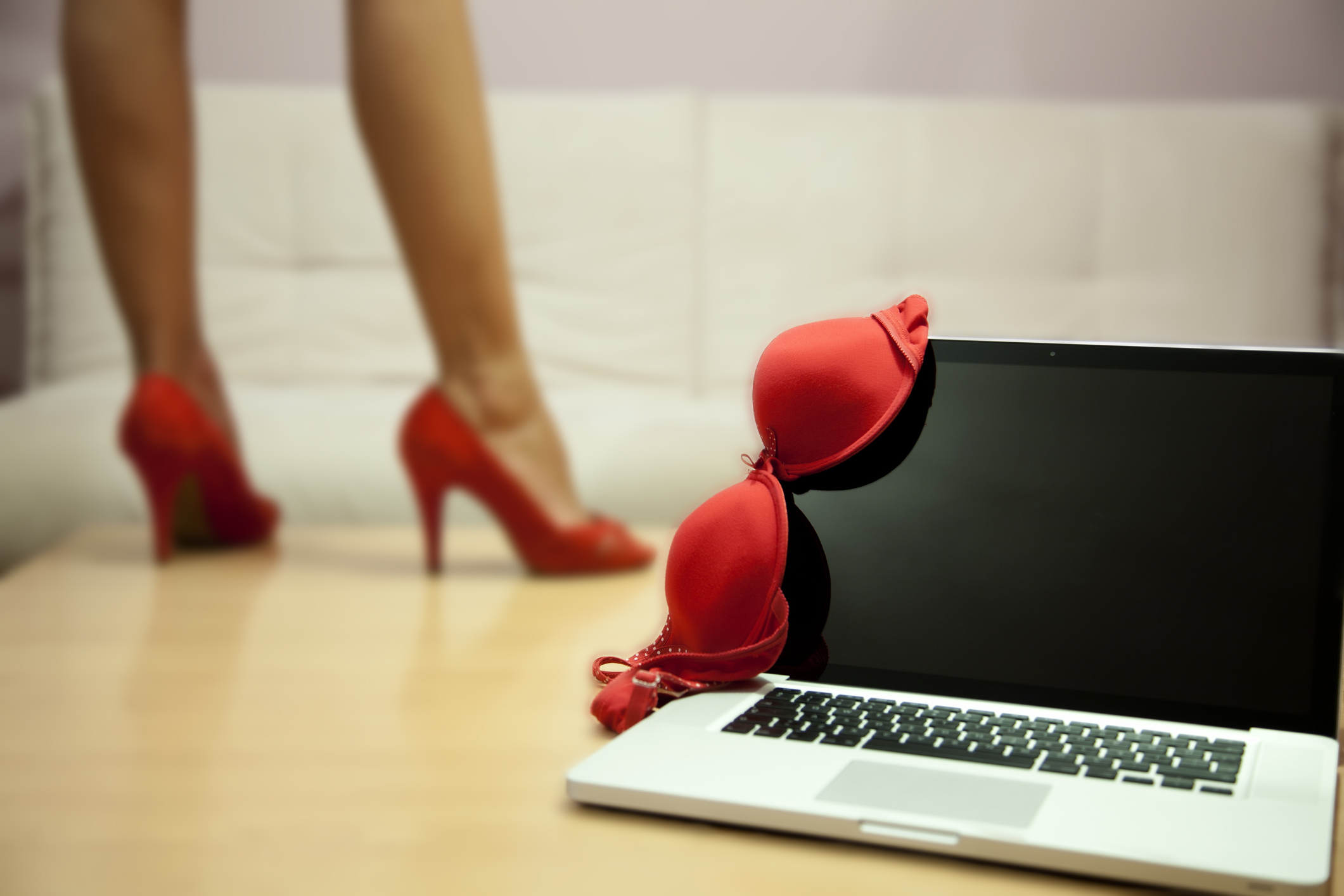 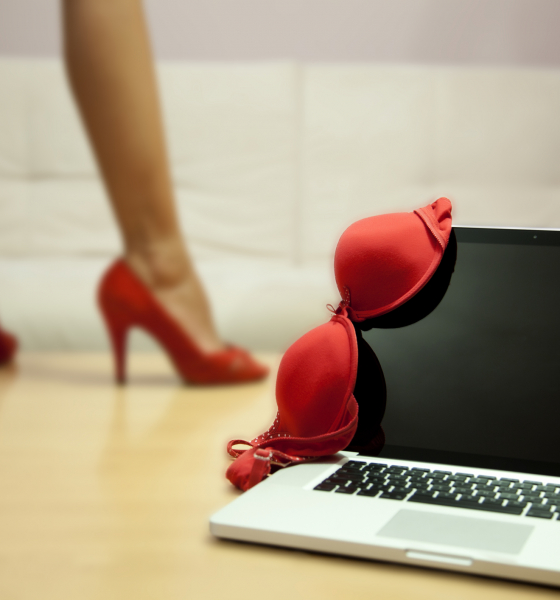 The partial shutdown of the federal government in Washington, D.C. has produced no shortage of political drama …

But as U.S. president Donald Trump and Democratic leaders trade barbs and play the blame game over budgets and border walls, what is the rest of the district doing?

On Friday, the partial shutdown entered its 28th day – extending a new record.  At issue?  An estimated $4.4 billion in funding for part of Trump’s proposed wall on the border between the United States and Mexico.

Trump is seeking $5.7 billion as an initial installment on the $25 billion wall, but Democrats have agreed to appropriate only $1.3 billion.

Trump tried to back down from his initial shutdown vow over this discrepancy, but his conservative base wouldn’t let him off the hook … and he has since dug in on the matter.

How will the drama end?  Your guess is as good as ours …

In the meantime, though, it certainly seems as if district residents have found something to keep them occupied while the political brinksmanship escalates.