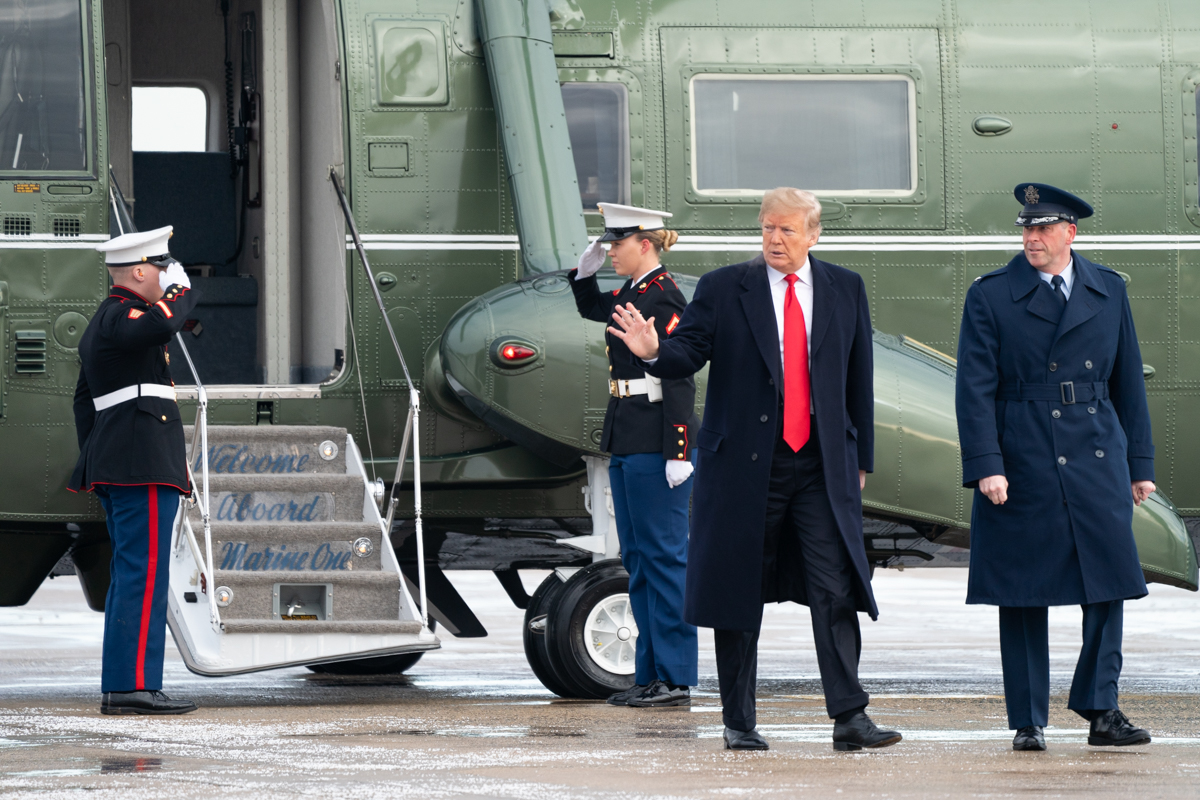 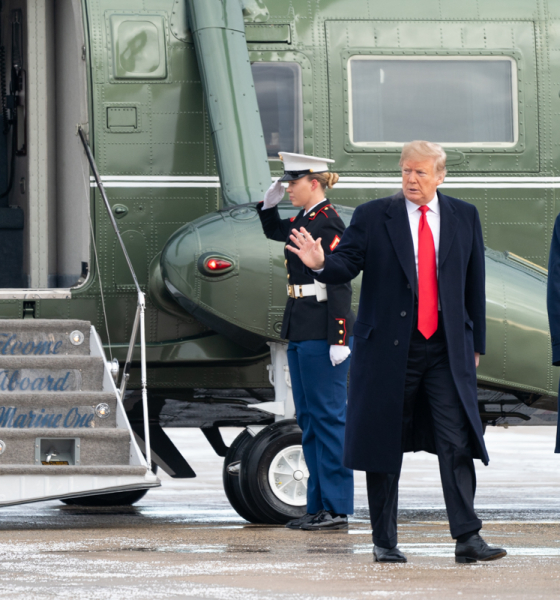 A day after being uninvited by the U.S. House of Representatives to deliver his scheduled State of the Union address on January 29 , president Donald Trump fired back at House speaker Nancy Pelosi on Thursday – canceling her foreign travel amid an ongoing partial government shutdown.

In a letter sent to the powerful Democratic leader, Trump informed Pelosi “your trip to Brussels, Egypt and Afghanistan has been postponed.”

“We will reschedule this seven-day excursion when the shutdown is over,” Trump wrote.  “In light of the 800,000 great American workers not receiving pay, I am sure you would agree that postponing this public relations event is totally appropriate.”

Trump added that “during this period, it would be better if you were in Washington negotiating with me and joining the strong Border Security Movement to end the Shutdown.”

Here is the letter … 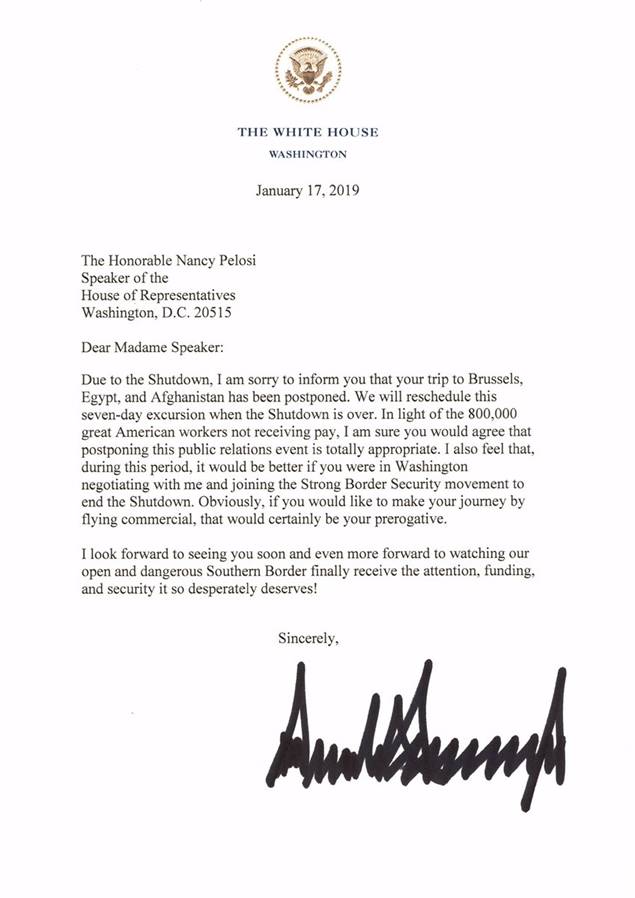 Our intrepid D.C. Operative was all over this news …

“Remember boys and girls, (congressional trips) like this don’t simply include Pelosi,” he noted.  “They include her staff, friends, fellow congress-critters and their wives.  So now, if they still want to go (and they surely do!) they will have to: a) Fly commercial, which even at first class is nowhere near as nice as a VIP U.S. Air Force jet, and b) The entire country will be watching them and what they pay for this trip.”

In fact, Trump’s letter informed Pelosi that if she wished to pay her own way to Belgium, Egypt and Afghanistan, “that would certainly be (her) prerogative.”

According to Fox News reporter John Roberts, Pelosi’s entourage was scheduled to depart from Joint Base Andrews in Prince George’s County, Maryland at around 3:00 p.m. EST on Thursday – meaning Trump dropped the news on them just moments before the delegation was set to depart.

According to Fox News reporter Chad Pergram, House members were in fact “sitting on (an Air Force) bus” on Capitol Hill Thursday afternoon “wait(ing) to see if they are departing on overseas trip Trump canceled.”

“There are furious calls going back and forth now between the Hill, State, Pentagon and White House,” Pergram tweeted.

“One sophomoric response does not deserve another,” Graham tweeted, adding that Trump’s decision to deny Pelosi “military travel to visit our troops in Afghanistan, our allies in Egypt and NATO” was “inappropriate.”

The federal government has been partially shut down since December 22 over what amounts to a $4.4 billion dispute between Trump and congressional Democrats over the issue of border security.  Trump wants $5.7 billion as an initial installment on a $25 billion wall on the border between the United States and Mexico.  Democrats have agreed to only $1.3 billion for the wall.

Trump tried to back down from his initial shutdown vow, but his conservative base wouldn’t let him off the hook … and he has since dug in on the matter.  Still, the funding dispute is difficult political ground for Trump, who claimed repeatedly during his 2016 presidential campaign that Mexico would pay for the border wall.