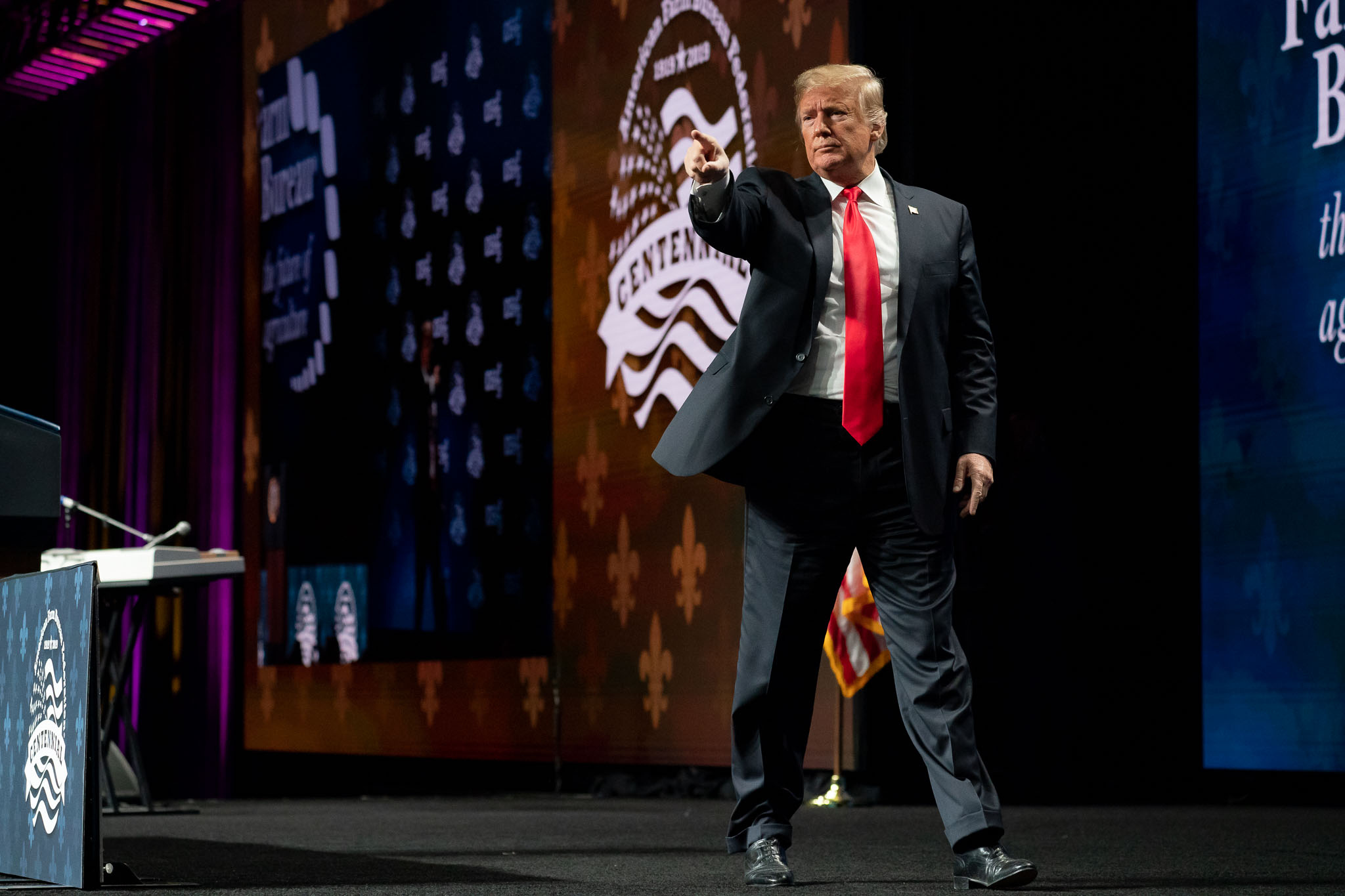 But the only reason there is even any discussion at all about a border wall is because the President has said he won’t sign legislation funding the government that does not include the wall.  Trump has something Congress wants – his signature – and as long as he denies it he has leverage under the constitutional separation of powers to see that his top priorities are funded.

If Congress wants to reopen the government, the quickest and easiest way to do that is to pass a bill that includes what the President asked for on the border wall.  Sit down and negotiate, but realize the President’s priorities must also be included or else no deal.

Supporters of the President have urged him to hold the line against signing any bill that fails to address border security and the wall.

“It would be an extraordinary mistake to open the government without the funding of border security including the wall as part of that agreement,” Americans for Limited Government (ALG) President Rick Manning said, noting that a deal could still be made.

Manning explained, “[I]f the Democrats wanted to open the government, a deal could be hammered out in under 24 hours which included steel border barriers, more border patrol and ICE officers as well as an increase in immigration judges to help those seeking amnesty to receive a speedier decision, and humanitarian aid for those who have crossed the border illegally so that their detention pending disposition is safe, secure and meets their medical and other basic needs.”

In fact, there’s a menu of options for Democrats to choose from to try to get the government reopened.  But to get signed it is clear it needs to include the wall.  And fully fund it, too, so there’s no need to have this discussion again with the September funding bill.

In 2018, the House prior to turning the majority over to Democrats passed $5.7 billion for the wall and other needs at the border, which is already a compromise from the $12 billion to $15 billion that was promised by Senate Majority Leader Mitch McConnell in Jan. 2017.

Other compromises have been offered since Trump took office.  Former House Judiciary Committee Chairman Bob Goodlatte (R-Va.) offered an immigration reform bill that would have built the wall, ended chain migration, ended the visa lottery, defunded sanctuary cities and implemented a national E-Verify system but also included legal status for those who were granted DACA with no fast track to a green card, the parents of citizens being granted renewable temporary visas and a guest worker program for agricultural workers.  It would have instituted a merit-based approach to immigration by boosting the number of visas for skilled workers.

President Trump supported the Goodlatte bill.  It even included provision for DACA, something Democrats have been pushing for and something that Trump campaigned against in 2016.  He’s willing to compromise.  Democrats might try putting something up that includes the wall plus their priorities and see what happens.

Otherwise, there will be little reason or incentive for President Trump to sign any spending bill.  Ultimately, this battle is about whether the duly elected President can have his priorities included.

So does the separation of powers.

Ultimately, if Congress lacks the votes to override a presidential veto of legislation, or if a bill cannot even get through the Republican Senate without the wall, then House Speaker Nancy Pelosi (D-Calif.) and Senate Majority Leader Chuck Schumer (D-N.Y.) have to deal.  There’s no other way to get the government reopened if Trump simply won’t sign a bill with no wall – which is why he needs to stick to his guns.

Don’t give them an inch, Mr. President.