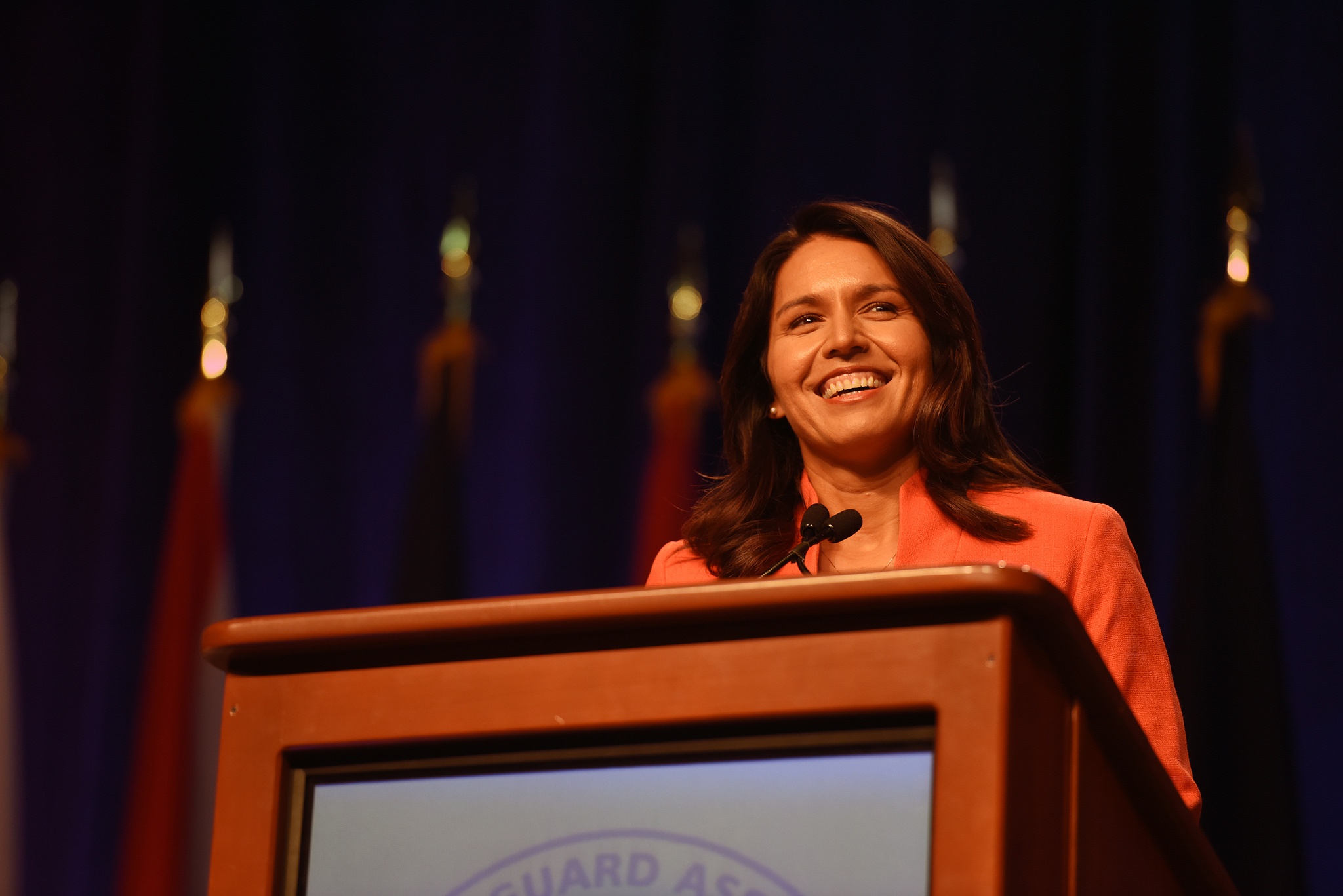 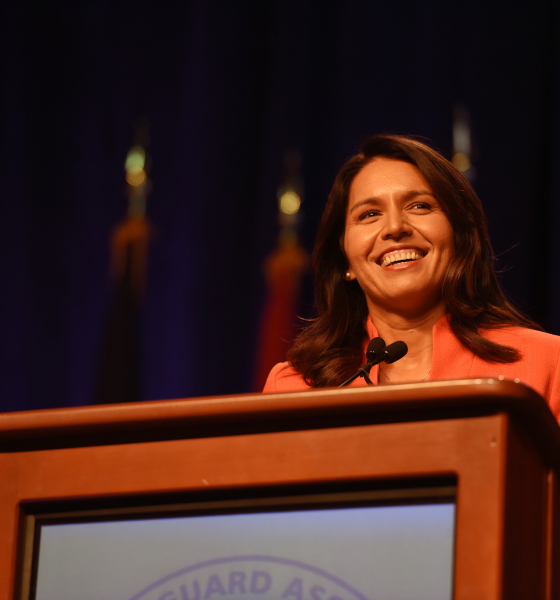 U.S. congresswoman Tulsi Gabbard – one of the first announced Democratic presidential candidates – moved quickly to diffuse a potentially damaging angle of attack against her as she navigates what is expected to be a crowded field of liberal contenders for her party’s White House nomination.

The 37-year-old Samoan American – elected in November to her fourth term representing Hawai’i’s second congressional district – posted a video to YouTube apologizing for comments she made years ago opposing same sex marriages.

“In my past, I said and believed things that were wrong, and worse, they were very hurtful to the people in the LGBTQ community and to their loved ones,” Gabbard said.

According to Gabbard, her former views on the subject were the result of being raised in a conservative household where her parents taught her “that marriage should only be between a man and a woman.”

Actually, we believe this is the correct view … however, our news outlet has consistently argued that definitions of marriage must be left exclusively to individual congregations, not the government.

Government should have no role whatsoever in the marriage debate – whether it be banning or sanctioning gay, straight or plural marriage.

Gabbard was once quite vocal on this issue, however …

“As Democrats, we should be representing the views of the people, not a small number of homosexual extremists,” she said in 2004 during her brief tenure in the Hawai’i House of Representatives.

Fifteen years later, Gabbard is apologizing for these remarks – and touting her congressional record as evidence of her “ongoing commitment” to the LGBTQ movement, a major liberal constituency.

“I’m deeply sorry for having said and believed them,” Gabbard said of her erstwhile stance on gay rights.  “My views have changed significantly since then, and my record in congress over the last six years reflects what is in my heart: A strong and ongoing commitment to fighting for LGBTQ rights.”

Will Gabbard’s mea culpa play with the progressives she has been courting in recent years?

Also, how will it play with Democrats in South Carolina (most of whom are far more socially conservative than their national peers)?

That also remains to be seen …

A surfer girl turned soldier, Gabbard has a compelling personal narrative.  She also has a mile-wide independent streak – as evidenced by her history of opposing the establishment wing of the Democratic party.

Both of those things could play well with voters … assuming she can overcome the skepticism harbored toward her by progressives as it relates to her former views on gay rights.

“Gabbard has the potential to be a surprise top tier candidate for the Democratic presidential nomination,” we noted in our initial treatment of her presidential aspirations.

Especially if she can assuage the doubts of LGBTQ backers …

Whatever your views on this issue (and we have made ours abundantly clear over the years), Gabbard is politically wise to address it immediately and decisively as she launches herself on the national stage.

Now we have to wait and see how the chips fall …

Got something you’d like to say in response to one of our stories? Please feel free to submit your own guest column or letter to the editor via-email HERE. Got a tip for us? CLICK HERE. Got a technical question or a glitch to report? CLICK HERE. Want to support what we’re doing? SUBSCRIBE HERE.
Banner: Jim Greenhill/ U.S. Army National Guard