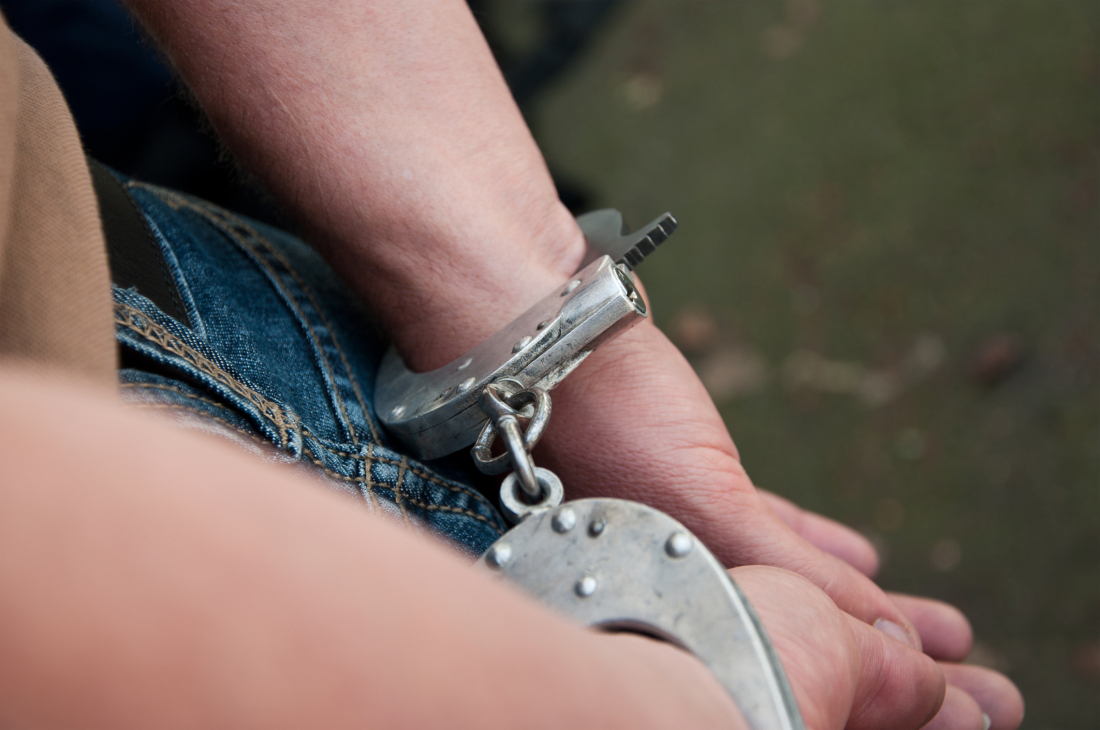 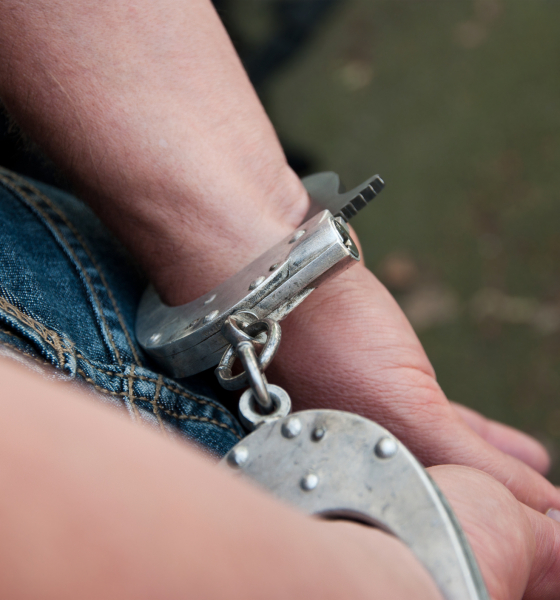 A Dillon County, South Carolina man was arrested this week in connection with the death of his one-year-old son last Thursday.

Adrian Scott Contreras, 19, of Latta, S.C. was arrested by agents of the S.C. State Law Enforcement Division (SLED) and charged with homicide by child abuse following the death of his thirteen-month-old son, Adrian Isaiah Contreras.  That’s a felony charge punishable by anywhere from twenty years to life in prison.

According to a warrant for Contreras’ arrest, he “did inflict the injuries that caused the death” of his son.  Adrian Isaiah Contreras was pronounced dead at the McLeod Medical Center in Dillon on August 16.  His funeral took place in Little Rock, South Carolina on August 21.

Born last July in Florence, S.C., Adrian Isaiah Contreras was described in his obituary as “a happy little boy who enjoyed swinging, loved the outdoors, liked playing with chickens, and loved being pushed around in his car.”

Here is a picture of the young lad … 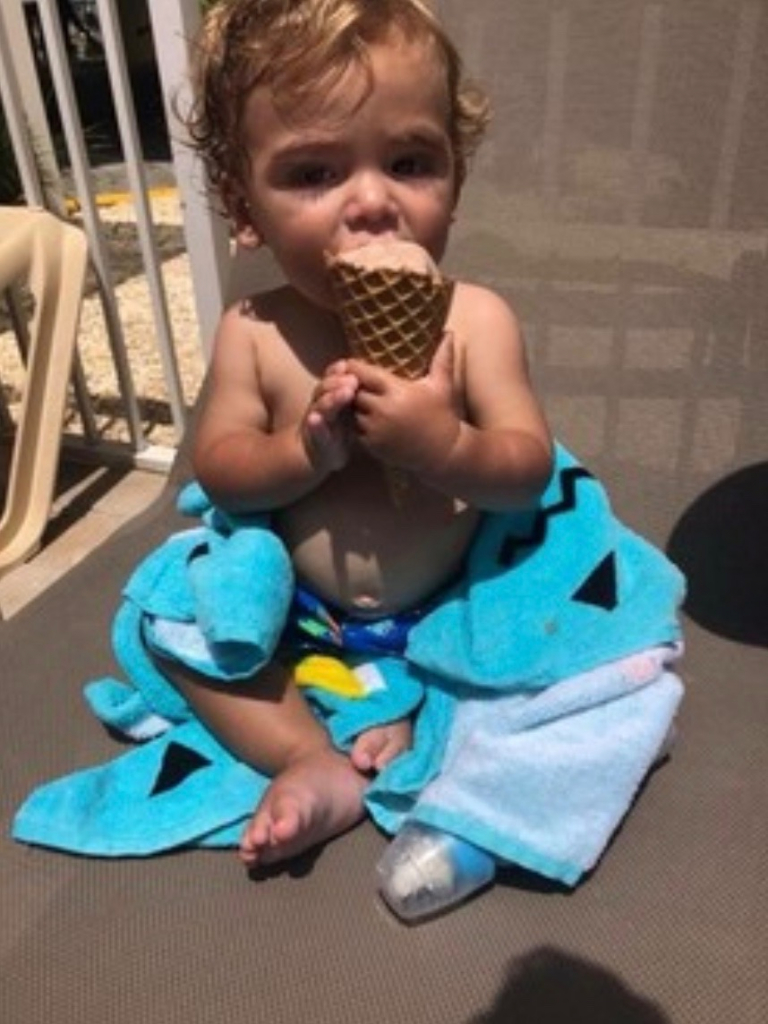 “He was always the center of attention and was loved by everyone and he had a contagious smile,” the obituary added.

Details regarding exactly what befell this poor young man were not immediately available.  At this point, all we know is that SLED investigated the case at the request of the Dillon County sheriff’s office – and that it obviously didn’t take long for this investigation to focus on the boy’s father.

Contreras was booked at the Dillon County detention center.  His case will be handled by the office of S.C. fourth circuit solicitor William B. Rodgers.

As with anyone accused of any crime, Adrian Scott Contreras should be considered innocent until proven guilty by our criminal justice system – or until such time as he may choose to issue a pleading in connection with the charges filed against him.

Setting aside that boilerplate language (as well as this particular case) for a moment, though, we feel the need to once again express our thoughts regarding crimes of this nature and the sort of punishments that should be meted out in response to a guilty plea or guilty verdict.

As our readers are no doubt aware, capital punishment effectively no longer exists in South Carolina.

Not only should it exist … it should be dramatically expanded.  In fact, this was one of the critical “sentencing reforms” we referenced in a recent post exploring solutions for our state’s violence-prone S.C. Department of Corrections (SCDC).

Earlier this year, we expanded on this theme by discussing how we believe capital punishment ought to be implemented in certain particularly heinous cases.

“It is our belief that individuals found guilty of raping children who have yet to attain the age of consent (male or female) should face death for their crime,” we wrote back in March.  “(And) we’re not talking about ‘dainty death.’  We’re talking about death by hanging.  In fact, we believe the state’s amended code of laws should specify that in certain cases such hangings must be conducted not in the benevolent ‘standard drop’ or ‘long drop’ method – but rather by the suspension method, which elicits death by strangulation over a period of anywhere from fifteen to twenty minutes.”

Homicide by child abuse is another crime we would humbly submit should fall into this category.

If you are found guilty of this crime – or plead guilty to it – then state law should mandate you be hanged via the suspension method until such time as you are pronounced dead.  Seriously … no “three hots and a cot” at taxpayer expense for you.  And no quick, painless death either.

You kill a child in this state … you hang.  The hard way.

What do you think? Your feedback matters to us. Vote in our poll and post your thoughts in our comments section below …

What fate should befall individuals who are found guilty (or plead guilty) to homicide by child abuse?