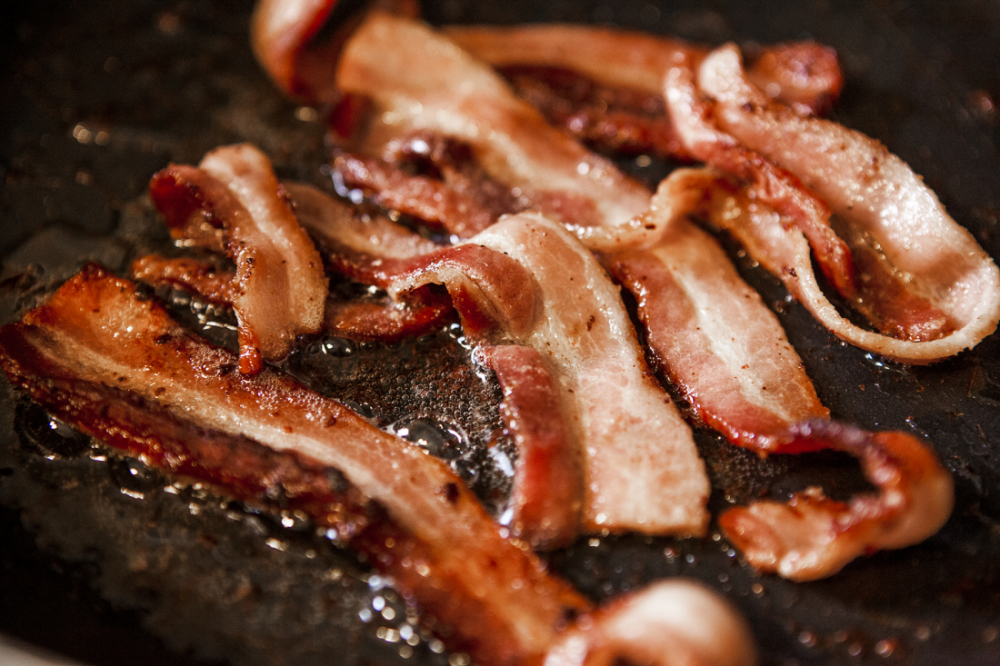 We have a soft spot in our hearts for animals – and we believe those who mistreat them deserve to be punished to the fullest extent of the law.

Still, the definition of “mistreatment” needs to be clear …

For example: An individual’s affinity for barbecue (or bacon) cannot be conflated with animal abuse.

But where legitimate animal cruelty exists, we support those who seek accountability over the abusers … including (at times) the Los Angeles-based organization People for the Ethical Treatment of Animals (PETA).

PETA has lost us this month, though, with its ridiculous campaign against “speciesism.”

According to the organization, the stated goal of its new campaign is to eliminate language which “denigrates and belittles nonhuman animals.”  Specifically, PETA is endeavoring to replace commonly used expressions like “kill two birds with one stone” with the alternative “feed two birds with one scone” –  or “beat a dead horse” with “feed a fed horse.”

This, amazingly, is not a joke …

Other expressions PETA wants erased from our vocabulary?  “Bringing home the bacon,” “taking the bull by the horns,” “having bigger fish to fry,” “opening a can of worms,” “letting the cat out of the bag,” and “not having a dog in the fight.”

“Our society has worked hard to eliminate racist, homophobic, and ableist language and the prejudices that usually accompany it, but we must also address the pervasive speciesism,” the group noted.

Not surprisingly, PETA’s campaign was mercilessly mocked on social media.

“Do you really want to become the laughingstock of the animal-loving world?” Florida-based animal rights backer Joanne Gruskin tweeted. “Do we still have your permission to refer to the elephant in the room?”

“You’re actually making our lives more difficult in doing this,” another animal rights supporter responded.  “Choose a better hill to die on.”

We concur … PETA was unmoved, though.

“Rather than seizing the opportunity to perpetuate positive attitudes toward others, some folks lost their damn minds,” the group responded.  “You’d think we had stolen their holiday cookies or something!”

We suspect there are parts of the country (Starbucks in New York and Los Angeles) where this sort of “campaign” is taken seriously – perhaps even adopted – but we believe the prevailing reaction of the marketplace of ideas to PETA’s latest effort is a collective eye-roll.