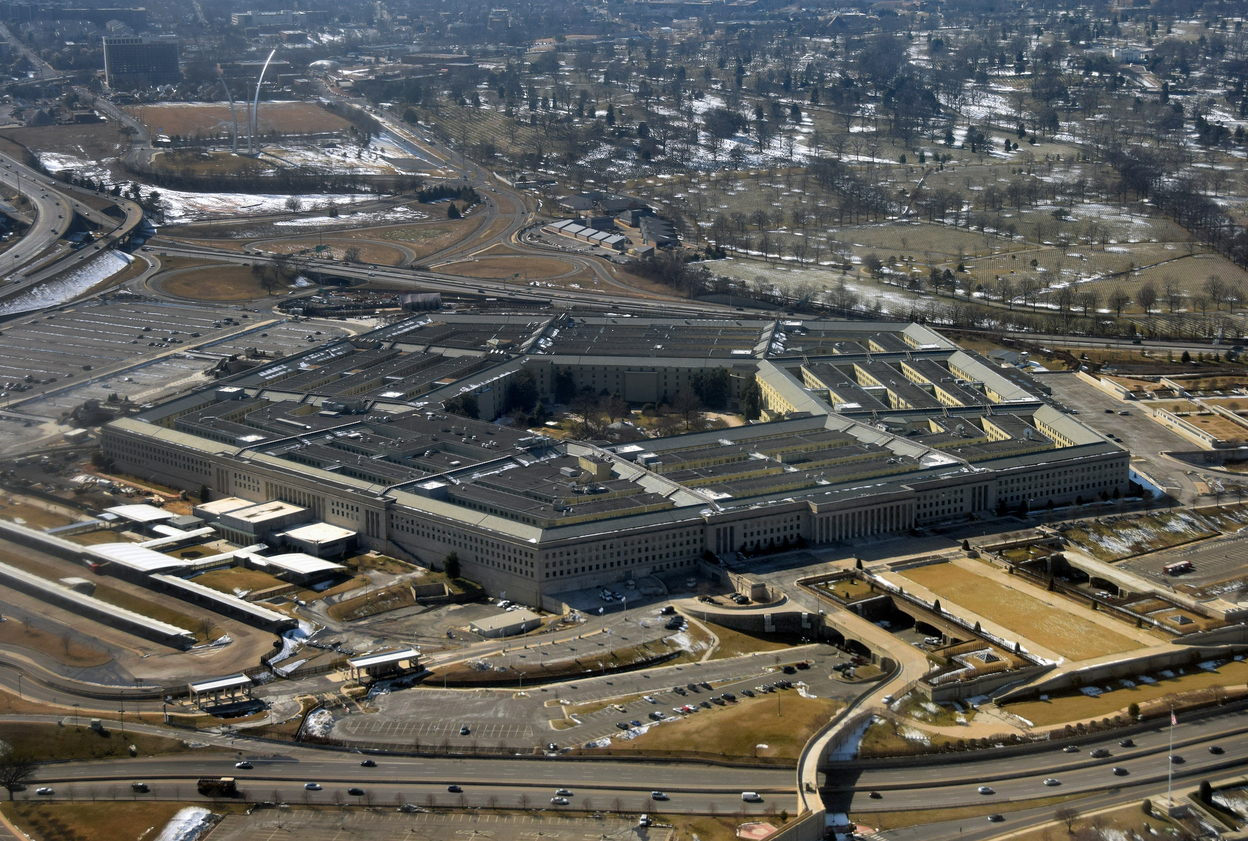 We don’t have all of the details yet, but former South Carolina state lawmaker and GOP congressional nominee Katie Arrington is reportedly working for the U.S. Department of Defense (DOD).

According to one of our Washington, D.C. sources, Arrington was spotted hustling through the halls of the Pentagon on Wednesday morning.

“You’ll never believe who I ran into at the Pentagon,” our source said, naming the 47-year-old businesswoman from Summerville, S.C.

Actually, we could believe it.  We have heard rumors for weeks that Arrington had landed a cybersecurity-related position with the defense department, although as of this morning we were still unable to confirm those rumors.

We reached out to Arrington in the hopes of getting some information about her current status, but so far we haven’t been provided with any details.  That’s understandable.  Positions at the DOD are obviously much different than conventional hires, and we suspect Arrington is simply complying with protocol regarding any announcement of her new post.

In the event we get those details, we will be sure to pass them along … 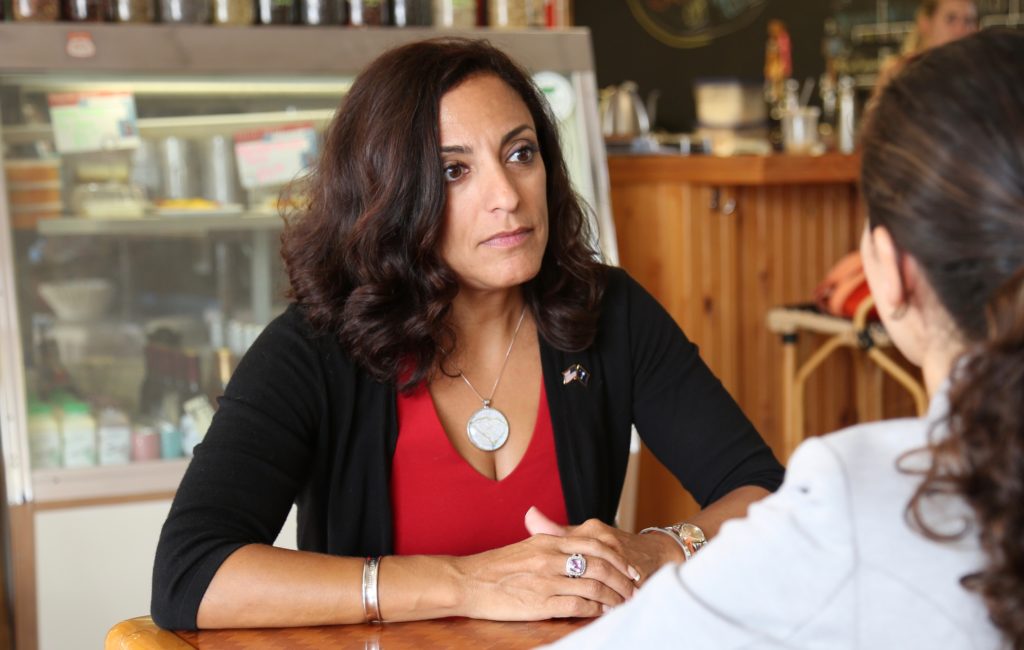 According to our source, Arrington told them she “plans to run for congress again in 2020” after narrowly falling to U.S. congressman Joe Cunningham in November.

“We had a brief conversation,” our source said.  “She said she planned on running in 2020 again.”

Arrington knocked off former U.S. congressman Mark Sanford in the Republican primary election for South Carolina’s first congressional district last June.  Days later, though, a vehicle in which she was traveling was struck by a drunk driver – causing severe injuries that landed the Lowcountry businesswoman in a Charleston, S.C. hospital for several weeks.

According to our source, Arrington told them the accident set her campaign back at a pivotal moment – costing her critical momentum in the race against Cunningham, a well-funded Democrat who benefited from Sanford’s sour grapes.

Do we believe Arrington will give it another go?  Maybe … which could set up a potential rematch for this swing district (in both the primary and general elections).

Early polls favor Arrington and Sanford, although those numbers are likely attributable to their high name identification following the 2018 election cycle.  According to our sources, a new first district GOP survey was conducted earlier this month although we have yet to be provided with any information from that poll.

Our source said Arrington “looked good” and seemed to be in good spirits.

Republicans in South Carolina have made retaking the first district their top priority in 2020.  Can they do it?

“I think the district will flip again in 2020 but someone will have to campaign hard and not take any votes for granted,” our source said.

Stay tuned … we will keep track on that race as it continues to unfold in the weeks and months to come.

SC Senator: Palmetto State Has No Room For Offshore Drilling