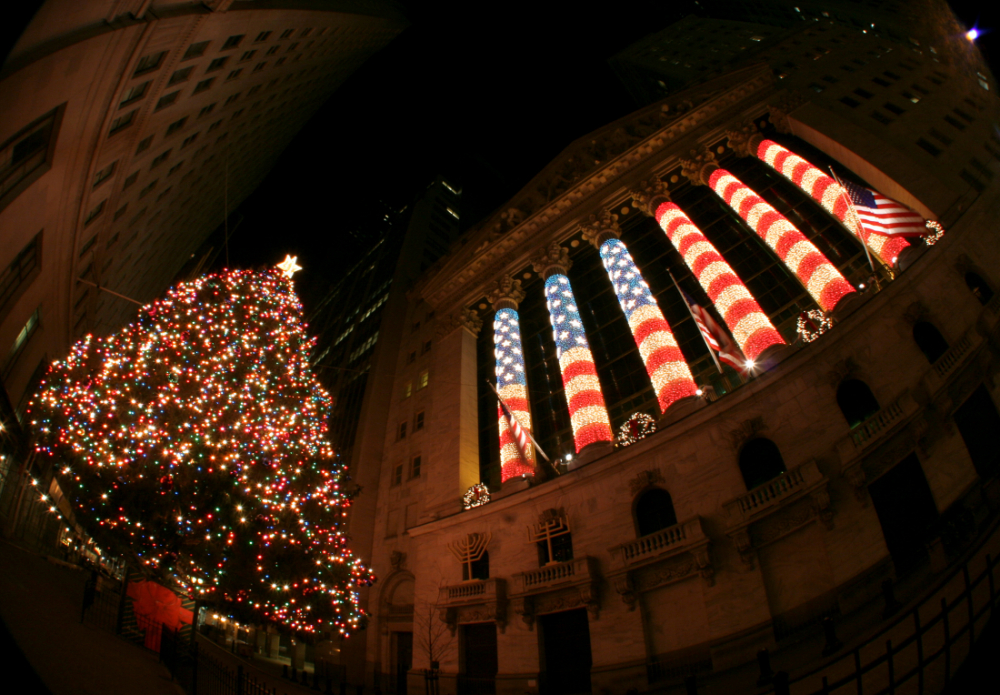 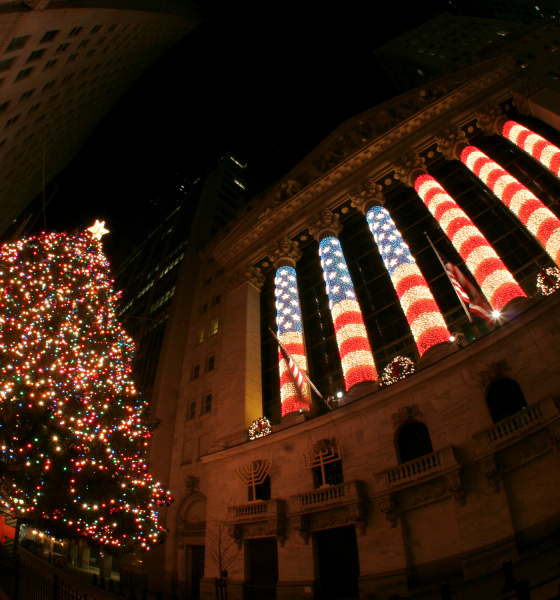 The United States economy is poised to have its best year since 2005 – and holiday shopping appears to be booming.

So … why is Wall Street tanking?

Because the growth is not sustainable, or at least that’s the feeling of panicked investors who have been fleeing the markets in droves over the past few weeks.  The December panic escalated on Christmas Eve during an abbreviated trading session, one that saw the Dow Jones Industrial Average (DJIA) plunge by a whopping 653.17 points – a 2.91 percent drop.

U.S. president Donald Trump – who has repeatedly bragged about the performance of the stock market during his administration – sought to pin the blame for the slump on the Federal Reserve.  Just last week, the secretive central bank raised interest rates again – a move which will likely cool economic expansion heading into the new year.

The Fed’s December decision was the seventh rate hike since Trump took office.  By contrast, the central bank raised rates just twice during the entire eight years Barack Obama was in office (and one of those rate hikes was approved in December of 2016, the month after Trump was elected).

As stocks tanked, Trump blasted the Fed for its monetary policy.

“The only problem our economy has is the Fed,” he tweeted, referring to the bank as not having a “feel for the market.”

“The Fed is like a powerful golfer who can’t score because he has no touch – he can’t putt!” Trump added.

We believe Trump is correct in his criticism of the Fed, however his administration did not help the deteriorating market situation late Sunday.  That’s when U.S. Treasury secretary Steve Mnuchin – while vacationing in Cabo San Lucas, Mexico – issued a statement indicating he had spoken with chief executive officers at the nation’s six largest banks who assured him “they have ample liquidity available for lending to consumer, business markets, and all other market operations.”

“They have not experienced any clearance or margin issues,” Mnuchin added.

Mnuchin’s ill-advised statements sparked concern that there might be a forthcoming run on American banks, raising a new fear that (not surprisingly) had a deleterious impact on the markets.

This news outlet has argued for several months that the American economy was on a razor’s edge – and December has done absolutely nothing to push things in the proper direction (i.e. the direction of sustained prosperity).  A weaker-than-expected jobs report, the disappointing Fed decision and now a major stock selloff have conspired to close out 2018 in calamitous fashion.