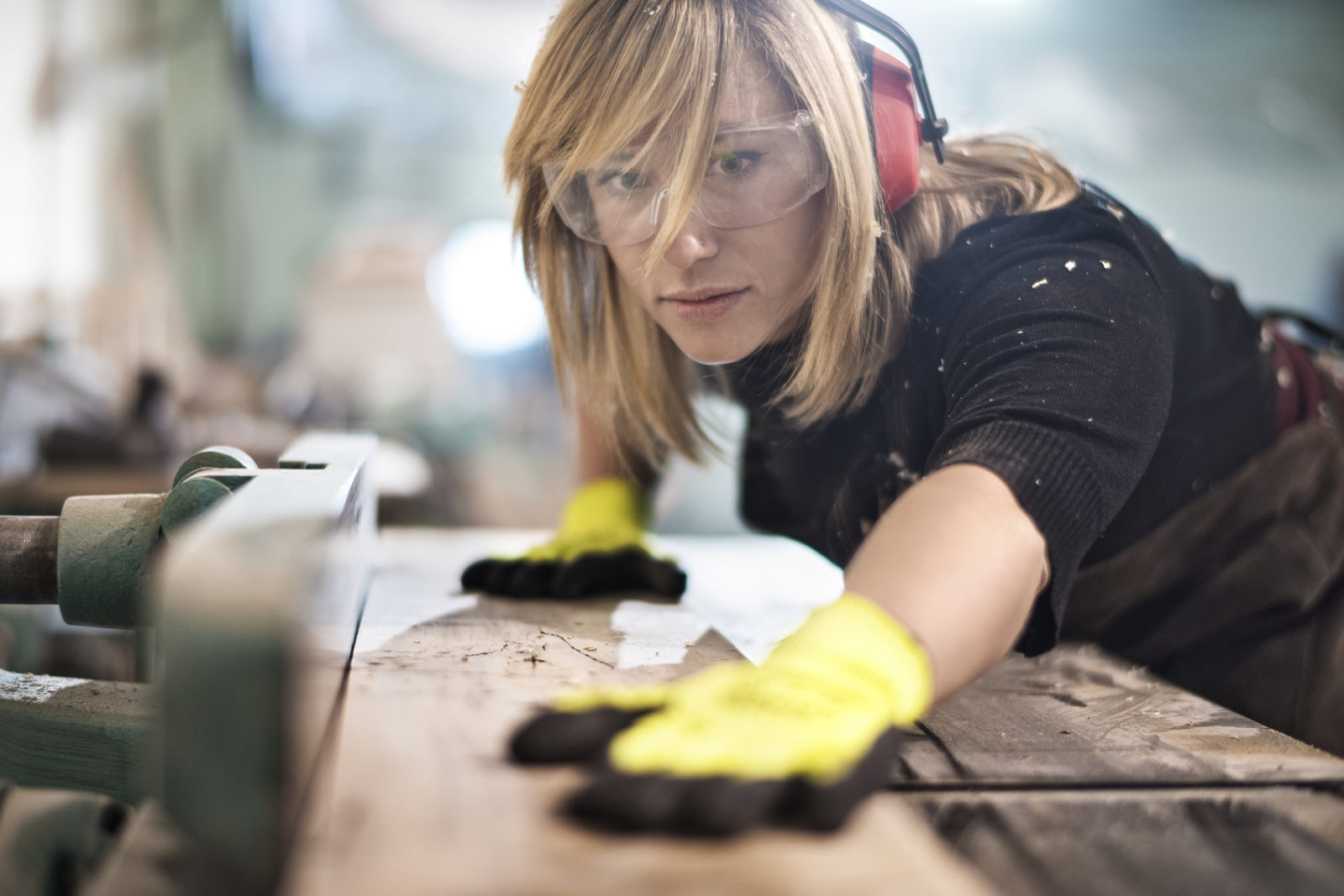 The American economy can’t seem to make up its mind as a stellar jobs report in October has been followed by a substantially less-than-robust print for the month of November.

So that whole razor’s edge idea we keep talking about … it’s for real.

According to data (.pdf) released this week by the U.S. Bureau of Labor Statistics (BLS), the American economy created only 155,000 new jobs last month – well below the nearly 200,000 analysts were anticipating (and substantially below the revised 237,000 created in October).

For the second straight month, labor participation (i.e. the percentage of the working age population that is part of the work force) held at 62.9 percent – roughly in line with where this critical employment metric been for the last four-and-a-half years after it plummeted precipitously during the onset of the Great Recession.

As for wages, they clocked in at an impressive 3.1 percent above last year’s mark – although the month-to-month increase was only 0.2 percent (below the 0.3 percent expected) while the previous month’s 0.2 percent gain was downwardly revised to 0.1 percent.  Also, these wage “gains” were likely offset seeing as the average work week shrunk modestly by 0.1 hour to 34.4 hours.

A possible silver lining?  The weak job and income numbers released this week might prompt the secretive Federal Reserve to resist yet another interest rate hike at the conclusion of its upcoming two-day meeting ending December 19.  The secretive central bank is under tremendous pressure to stop hiking rates – which tightens borrowing and slows economic growth. 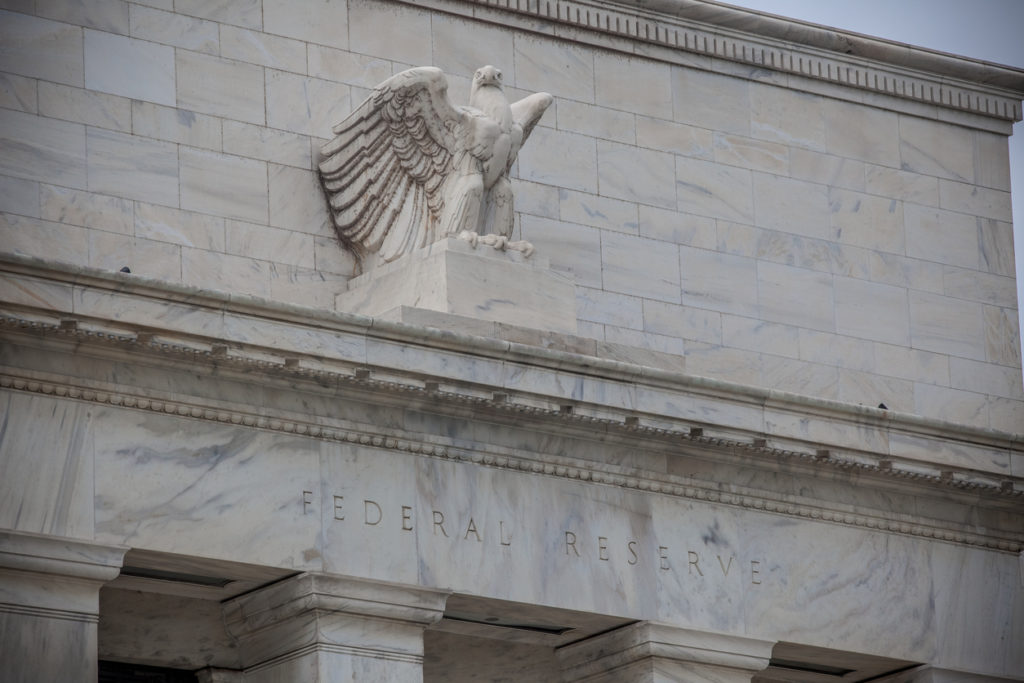 The Fed has raised interest rates six times in the 22 months since U.S. president Donald Trump took office after raising them only twice during former president Barack Obama’s entire eight years in Washington, D.C.  Also, the second Obama-era rate hike took place on December 14, 2016 – more than a month after Trump was elected.

Trump and his top financial advisors – including budget director Mick Mulvaney – have been critical of the Fed’s policy, arguing inflation has remained within the central bank’s target range.

Unfortunately, we do not believe the November jobs report was bad enough to compel the Fed to change course – meaning another rate hike later this month is all but assured.  However, it does appear as though some of the bank’s governors are becoming wise to the situation.

“The gradual path of increases in the federal funds rate has served us well by giving us time to assess the effects of policy as we have proceeded,” Fed governor Lael Brainard said Friday during an event in Washington, D.C., according to Reuters. “That approach remains appropriate in the near term, although the policy path increasingly will depend on how the outlook evolves.”