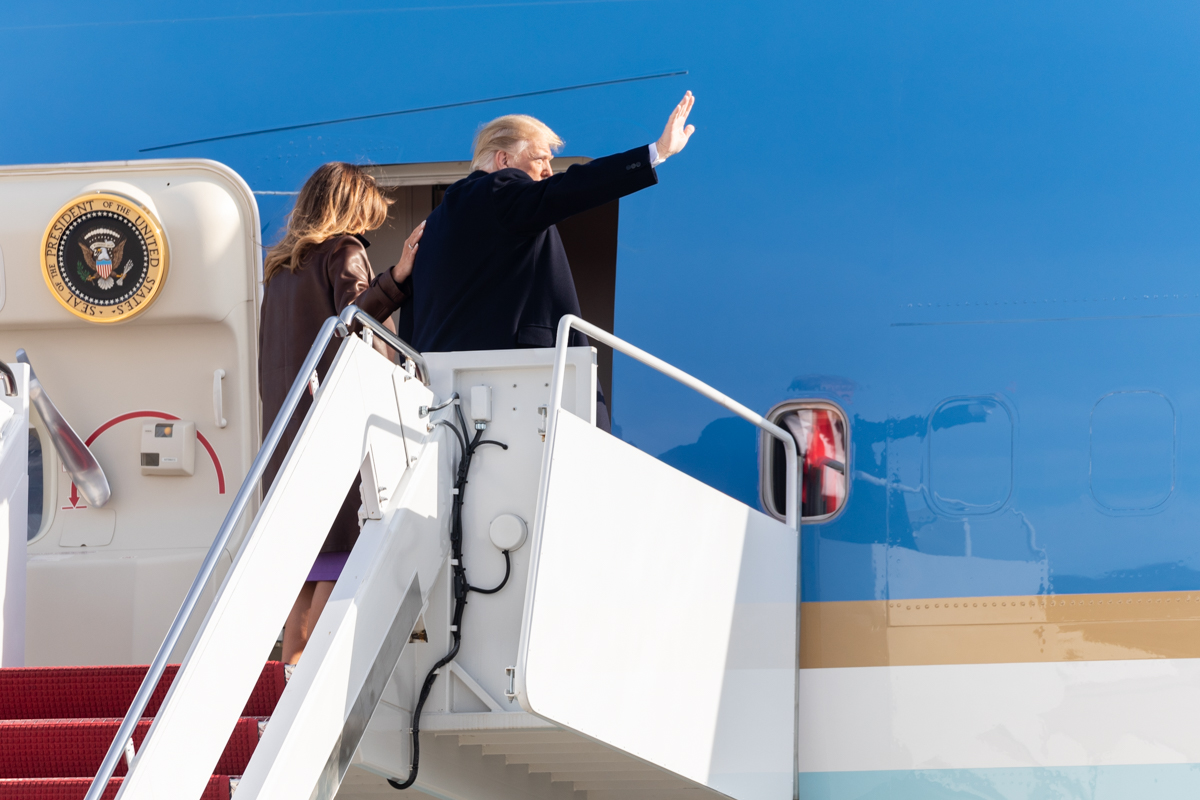 by RON PAUL || After a week of insisting that a meeting with Vladimir Putin on the sidelines of the G20 meeting in Argentina was going to happen, President Trump at the last minute sent out a tweet explaining that due to a Russia/ Ukraine dispute in the Sea of Azov he would no longer be willing to meet his Russian counterpart.

According to Trump, the meeting had to be cancelled because the Russians seized three Ukrainian naval vessels in Russian waters that refused to follow instructions from the Russian military.  But as Pat Buchanan wrote in a recent column: How is this little dispute thousands of miles away any of our business?

Unfortunately it is “our business” because of President Obama’s foolish idea to overthrow a democratically-elected, pro-Russia government in Ukraine in favor of what his Administration believed would be a “pro-Western” and “pro-NATO” replacement. In short, the Obama Administration did openly to Ukraine what his Democratic Party claims without proof the Russians did to the United States: meddled in a vote.

US interventionism in Ukraine led to the 2014 coup and many dead Ukrainians. Crimea’s majority-Russian population held a referendum and decided to re-join Russia rather than remain in a “pro-West” Ukraine that immediately began discriminating against them. Why would anyone object to people opting out of abusive relationships?

What is most disappointing about President Trump’s foreign policy is that it didn’t have to be this way. He ran on a platform of America first, ending foreign wars, NATO skepticism, and better relations with Russia. Americans voted for this policy. He had a mandate, a rejection of Obama’s destructive interventionism.

But he lost his nerve.

But now Trump’s in a trap. He was foolish enough to believe that Beltway foreign policy “experts” have a clue about what really is American national interest. Just this week he told the Washington Post, in response to three US soldiers being killed by a roadside bomb in Afghanistan, that he has to keep US troops fighting in the longest war in US history because the “experts” tell him there is no alternative.

He said, “virtually every expert that I have and speak to say if we don’t go there, they’re going to be fighting over here. And I’ve heard it over and over again.”

That is the same bunkum the neocons sold us as they lied us into Iraq! We’ve got to fight Saddam over there or he’d soon be in our streets. These “experts” are worthless, yet for some reason President Trump cannot break free of them.

Well here’s some unsolicited advice to the president: Listen to the people who elected you, who are tired of the US as the world’s police force. Let Ukraine and Russia work out their own problems. Give all your “experts” a pink slip and start over with a real pro-American foreign policy: non-interventionism.