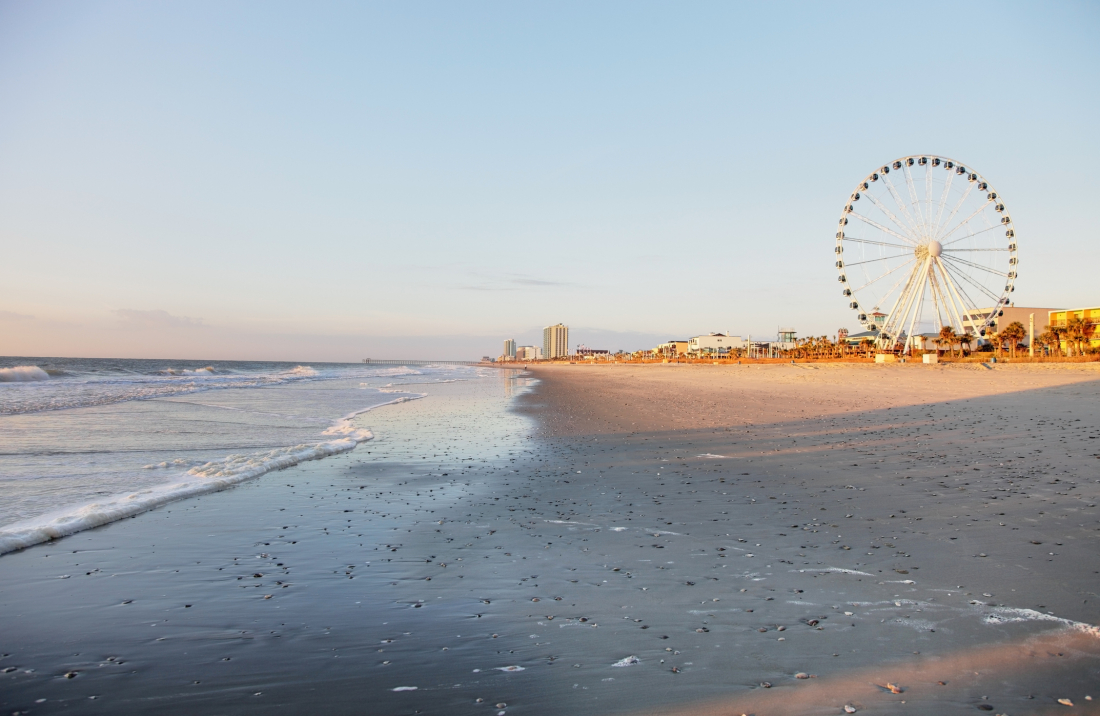 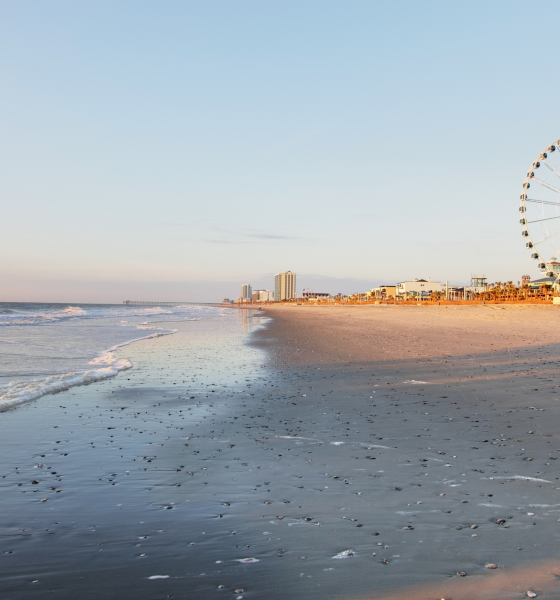 Tourism growth in South Carolina continued to trudge along in 2018, with the latest data (from October of this year) showing a year-to-date uptick of just 1.9 percent in revenue per available room (or RevPAR).

This key metric stood at $73.89 during October, which was a 4.5 percent uptick from October of last year.  That’s a nice jump, but not enough to lift this slow-growth year out of the doldrums.

As we previously reported, the Palmetto State saw a 4.6 percent increase in RevPAR in 2017 – which beat the national growth rate of 3 percent and the southeastern growth rate of 4.3 percent.

Clearly 2018 is not going to hit any of those targets … the question is how big of a miss we are looking at?

And perhaps another question … should we be worried growth is cooling at a time when the national economy appears to be heating up?

While RevPAR is struggling, revenue to government appears to be doing a bit better …

The latest data – released by the S.C. Department of Parks Recreation and Tourism (SCPRT) – continues to paint a middling picture for this multi-billion dollar industry, which faces an uncertain future owing to its ongoing failure to diversify.

One thing is certain, though, whether the tourism economy is sputtering along or firing on all cylinders – taxpayers will continue subsidizing it to the tune of tens of millions of dollars a year.

This news outlet has consistently rebuked such expenditures as unnecessary, especially in light of the corruption they engender.  We will continue to push for this money to be spent on either core functions of government or relief for over-burdened taxpayers.