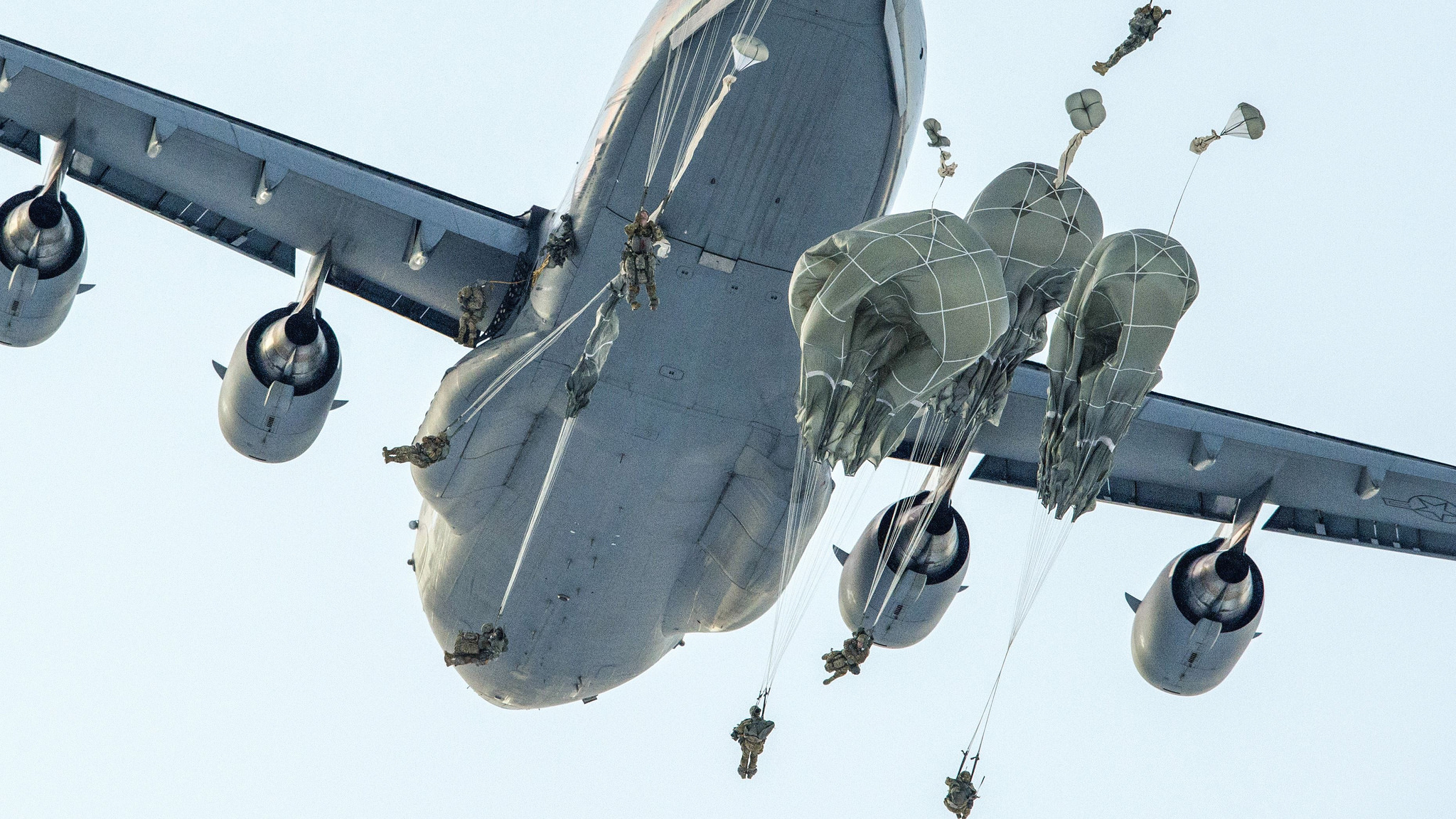 Two years ago, the administration of former U.S. president Barack Obama lifted a ban on transgender personnel serving openly in the military – forbidding U.S. soldiers from being “involuntarily separated, discharged or denied reenlistment” on the basis of their sexual identity.

“Our mission is to defend this country, and we don’t want barriers unrelated to a person’s qualification to serve preventing us from recruiting or retaining the soldier, sailor, airman or Marine who can best accomplish the mission,” then-U.S. secretary of defense Ash Carter said at the time.

U.S. president Donald Trump has repeatedly sought to reinstate the transgender ban, although his efforts have been unanimously blocked in the federal court system.

Earlier this week Trump petitioned the U.S. supreme court to get involved, arguing the reinstatement of the ban “involves an issue of imperative public importance: the authority of the U.S. military to determine who may serve in the nation’s armed forces.”

We agree with him on the “imperative” part … however we disagree with the ban.

In December of 2015, this news outlet addressed the question of whether women should serve in combat after the defense department opened more than 220,000 military positions – including ground combat roles – to female applicants.

“If an individual completes the training required for a particular military job – and is deemed capable of performing that job by his or her superiors – then they should not be prohibited from doing the job on the basis of their gender,” we wrote.

Seems only logical this same standard should apply to everyone, correct?

Indeed … anything less strikes us as hypocritical.

As we have said on multiple occasions in the past we are less concerned with the race/ gender/ orientation/ identification of the individuals who comprise our armed forces (again, assuming everyone has passed the training) and more concerned with where they get deployed.

In our view, America’s perpetual warmongering is the real danger to national security … not the alleged lack of “unit cohesion” brought about by the diversification of the enlisted ranks.

“Unit cohesion” seems irrelevant to us as long as everyone is capable, trained and following orders … although we would certainly open the floor to readers who have served in combat to offer their perspectives on the matter.

What do you think?  Should transgenders be allowed to serve in our military?  Vote in our poll and post your thoughts in our comments section below …

Should transgenders be allowed to serve in the U.S. military?

Got something you’d like to say in response to one of our stories? Please feel free to submit your own guest column or letter to the editor via-email HERE. Got a tip for us? CLICK HERE. Got a technical question or a glitch to report? CLICK HERE. Want to support what we’re doing? SUBSCRIBE HERE.
Banner: U.S. Army