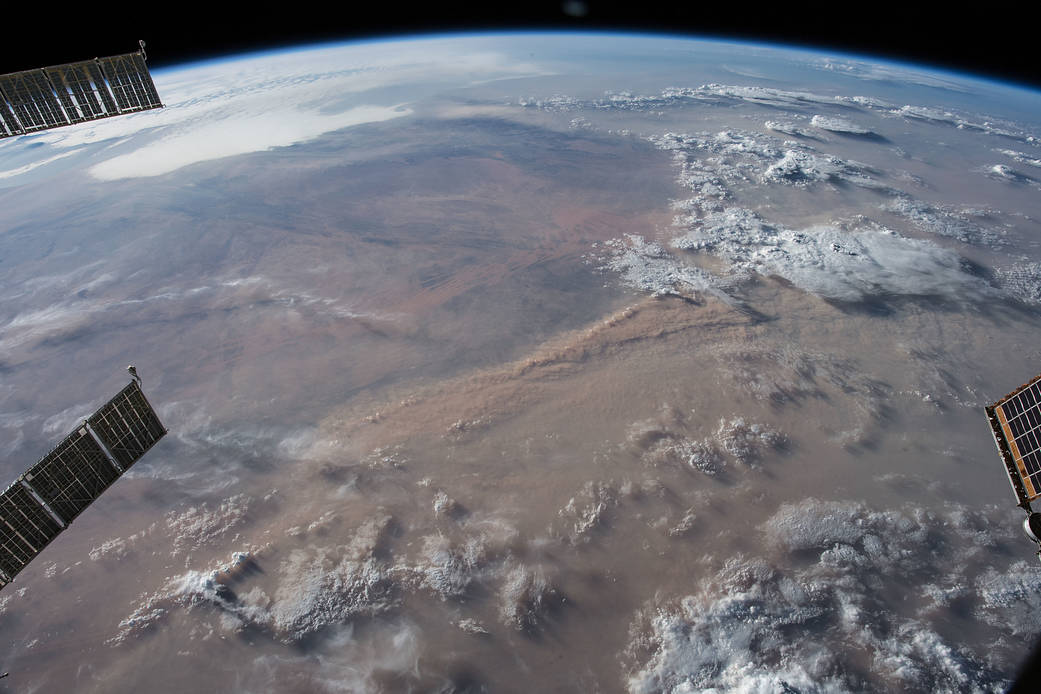 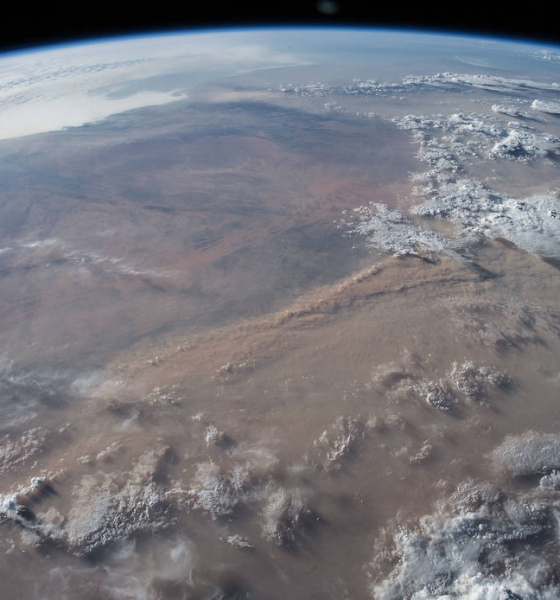 The federal government released a new report on climate change – a.k.a. global warming – this week, less than forty-eight hours after U.S. president Donald Trump mocked the theory on social media.

“Whatever happened to global warming?” Trump tweeted earlier this week, referencing a brutal blast of cold air that led to much of the nation experiencing its coldest Thanksgiving in more than a century.

According to his administration, though, the “warming trend” is still very much alive and well …

“Global average temperature has increased by about 1.8 (degrees) from 1901 to 2016, and observational evidence does not support any credible natural explanations for this amount of warming,” the fourth National Climate Assessment (NCA4) noted. “Instead, the evidence consistently points to human activities, especially emissions of greenhouse or heat-trapping gases, as the dominant cause.”

The report concluded that climate change could eventually cost the United States up to ten percent of its gross domestic product, while claiming thousands of lives in the process.  Specifically it called for a marked increase in forest fires in the coming years – an obvious cause for concern in light of deadly fires in California that have left more than 100 people dead and consumed 1.6 million acres of land so far this year. 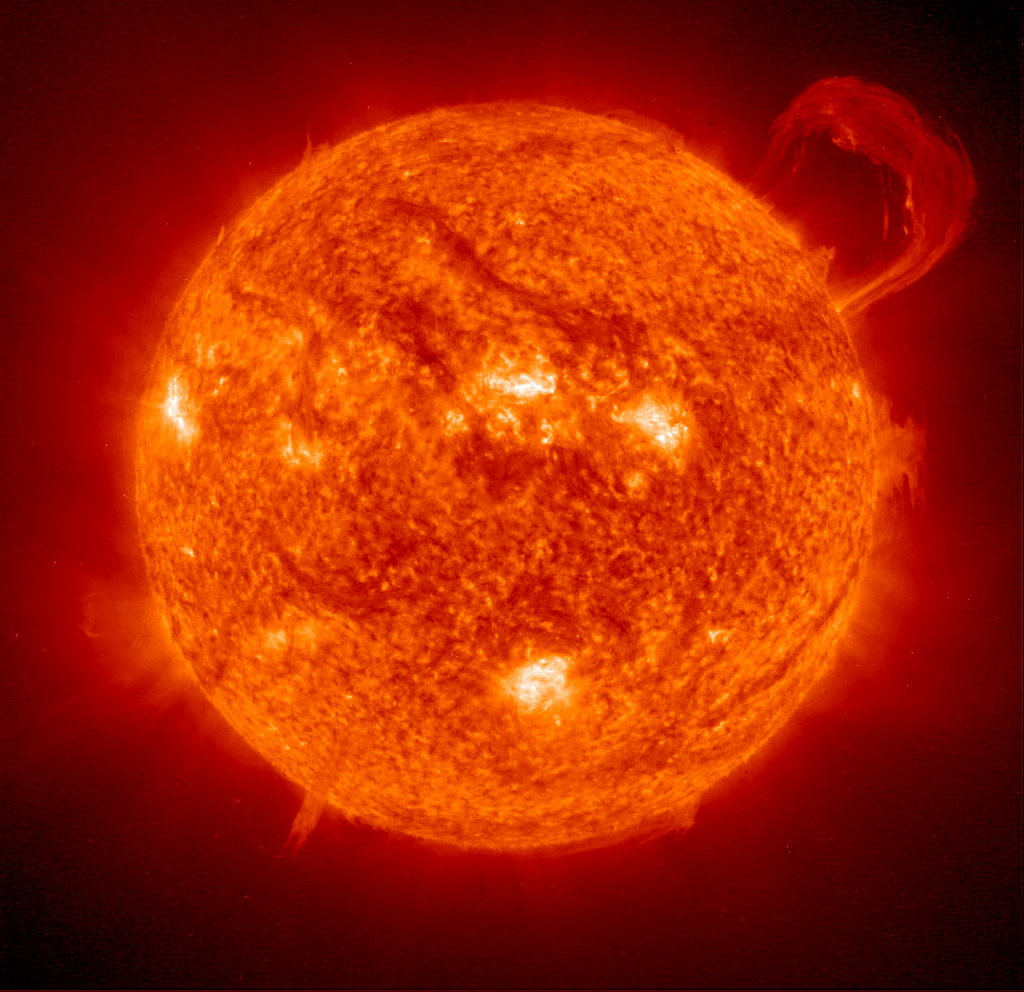 The report ruled out any other possibility for the recent “warming trend,” even though solar activity is thought to play a prominent role in the earth’s historic temperature fluctuations.

“The warming trend observed over the past century can only be explained by the effects that human activities, especially emissions of greenhouse gases, have had on the climate,” it noted.

Expect to see that line touted ad nauseam by environmentalists in the months to come as this debate continues (bad pun alert) heating up.

Is it true, though?

Temperatures on earth are expected to begin falling as early as next year when the sun enters a “grand minimum”  (a.k.a. “solar minimum”) that will feature reduced solar magnetism, fewer sun spots and diminished ultraviolet radiation headed toward earth.  Increased magnetism leads to huge storms on the sun’s surface that spew “mass coronal ejections” of hot gasses into space.

While these “mass coronal ejections” are 93 million miles away from earth, they play a significant role in determining how hot or cold it gets on our planet.

It is not immediately clear how long the “solar minimum” will last, but the resulting “cooling period” could last for up to fifty years.

The most recent “cooling period” – the so-called Maunder Minimum – lasted approximately from 1645 to 1715 – part of what was known as the “Little Ice Age.”

While the contents of the report were praised by environmentalists, the timing of the release was criticized.  Originally scheduled to be published in December, the report was instead released on Black Friday – one of the slowest news days of the year.  Not surprisingly, this prompted suspicion that Trump’s administration manipulated the timing of the report’s release in an effort to mute its findings.

The scientists who published the report referred questions about timing to the White House, saying only that the document itself had not been altered for political purposes.

This news outlet has been – and remains – skeptical of climate change theory.  One reason?  Those who advance it believe themselves to be infallible.

“We simply cannot abide people who believe that every empirical measurement – no matter how contradictory it may be – proves them right,” we wrote last summer.  “That’s not science … that’s a cult.”

Having said that, we wholeheartedly embrace the Biblical notion of stewardship – i.e. of leaving someplace better off than you found it – and we fervently believe the marketplace will put a premium on products, services and providers which embrace it as well.

In other words it shouldn’t matter whether global warming is real or a hoax, all of us should continue taking steps to improve our shared home for future generations.

Got something you’d like to say in response to one of our stories? Please feel free to submit your own guest column or letter to the editor via-email HERE. Got a tip for us? CLICK HERE. Got a technical question or a glitch to report? CLICK HERE. Want to support what we’re doing? SUBSCRIBE HERE.
Banner: NASA