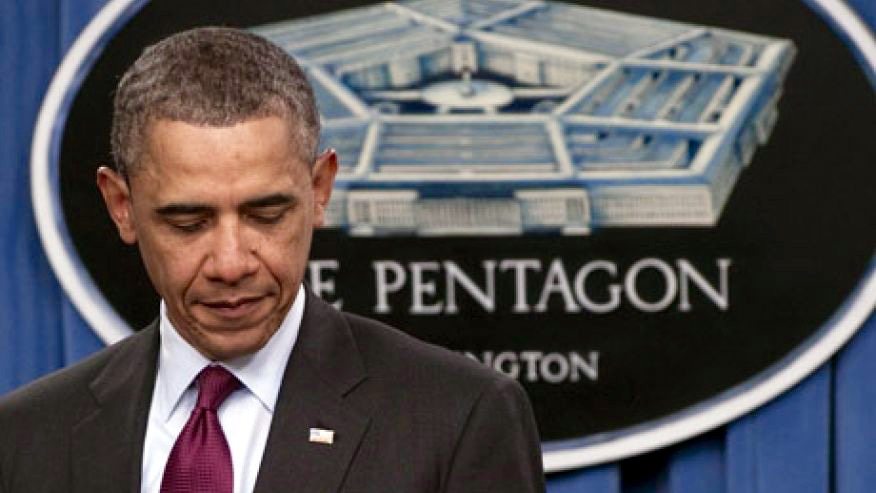 The Pentagon has lifted its ban on transgender personnel serving openly in the military – forbidding U.S. soldiers from being “involuntarily separated, discharged or denied reenlistment” on the basis of their sexual identity.

“Our mission is to defend this country, and we don’t want barriers unrelated to a person’s qualification to serve preventing us from recruiting or retaining the soldier, sailor, airman or Marine who can best accomplish the mission,” Carter said. “We have to have access to 100 percent of America’s population for our all-volunteer force to be able to recruit from among them the most highly qualified – and to retain them.”

Do we support the change?

“If an individual completes the training required for a particular military job – and is deemed capable of performing that job by his or her superiors – then they should not be prohibited from doing the job on the basis of their gender,” we wrote last December in addressing the Pentagon’s decision to allow women into combat.

A far bigger issue in our opinion than who serves in the military?