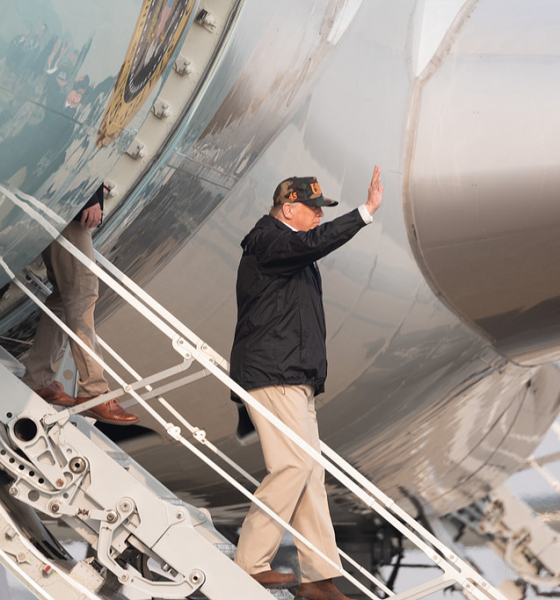 America’s “partners in peace” are still calling the shots in Washington, D.C.

U.S. president Donald Trump – as expected – is falling in line with the House of Saud, refusing to punish our “partners in peace” in the middle east for the apparent assassination of a journalist at one of their embassies in Europe.

The brutal murder of dissident Jamal Khashoggi at a Saudi Arabian consulate in Istanbul, Turkey has been tied to Saudi crown price Mohammed bin Salman, according to the Central Intelligence Agency (CIA).

Still, Trump made it clear he is not interested in holding bin Salman – nor the Saudi government – responsible for the crime.

“Our intelligence agencies continue to assess all information, but it could very well be that the crown prince had knowledge of this tragic event — maybe he did and maybe he didn’t!” Trump said in a statement released earlier this week.

Not only that, Trump made it clear what was motivating his decision: The almighty dollar. 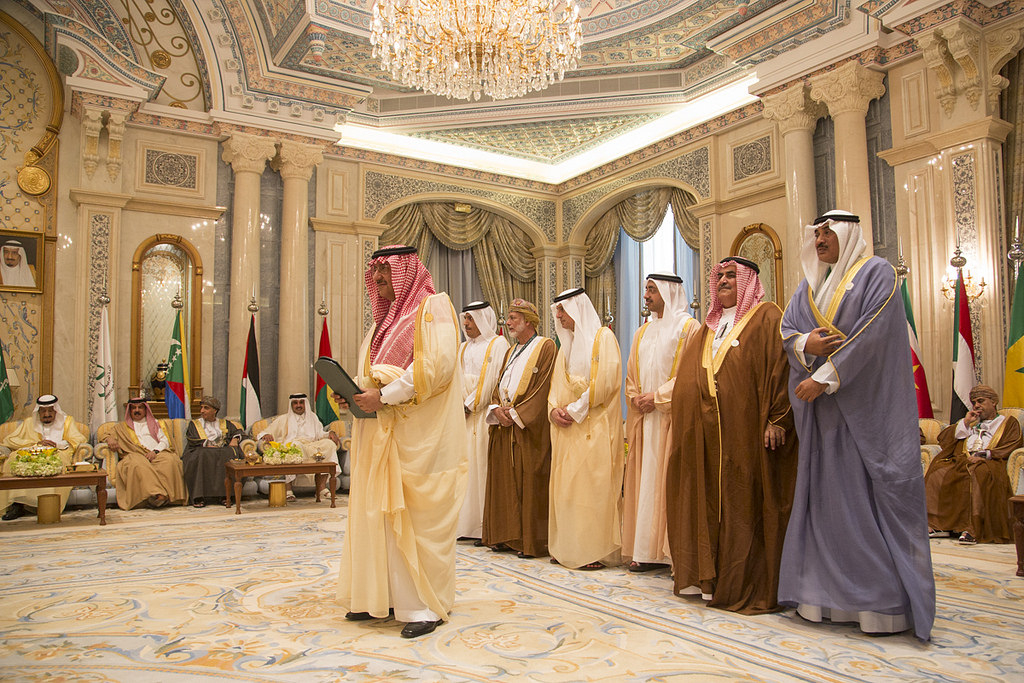 “After my heavily negotiated trip to Saudi Arabia last year, the Kingdom agreed to spend and invest $450 billion in the United States,” he said.  “This is a record amount of money.  It will create hundreds of thousands of jobs, tremendous economic development, and much additional wealth for the United States.”

Well, for some in the United States …

“Of the $450 billion, $110 billion will be spent on the purchase of military equipment from Boeing, Lockheed Martin, Raytheon and many other great U.S. defense contractors,” Trump acknowledged.  “If we foolishly cancel these contracts, Russia and China would be the enormous beneficiaries – and very happy to acquire all of this newfound business. It would be a wonderful gift to them directly from the United States!”

Trump also noted his decision was motivated by the fact Saudi Arabia has “been very responsive to my requests to keeping oil prices at reasonable levels.”

“As president of the United States I intend to ensure that, in a very dangerous world, America is pursuing its national interests and vigorously contesting countries that wish to do us harm,” Trump concluded.  “Very simply it is called America First!”

Trump’s failure to take action against the Saudis was rebuked at points all across the political spectrum – including by members of his own party.

U.S. senator Rand Paul of Kentucky pulled no punches in his assessment of the situation.

Outgoing U.S. senator Bob Corker of Tennessee was even more direct in his criticism. 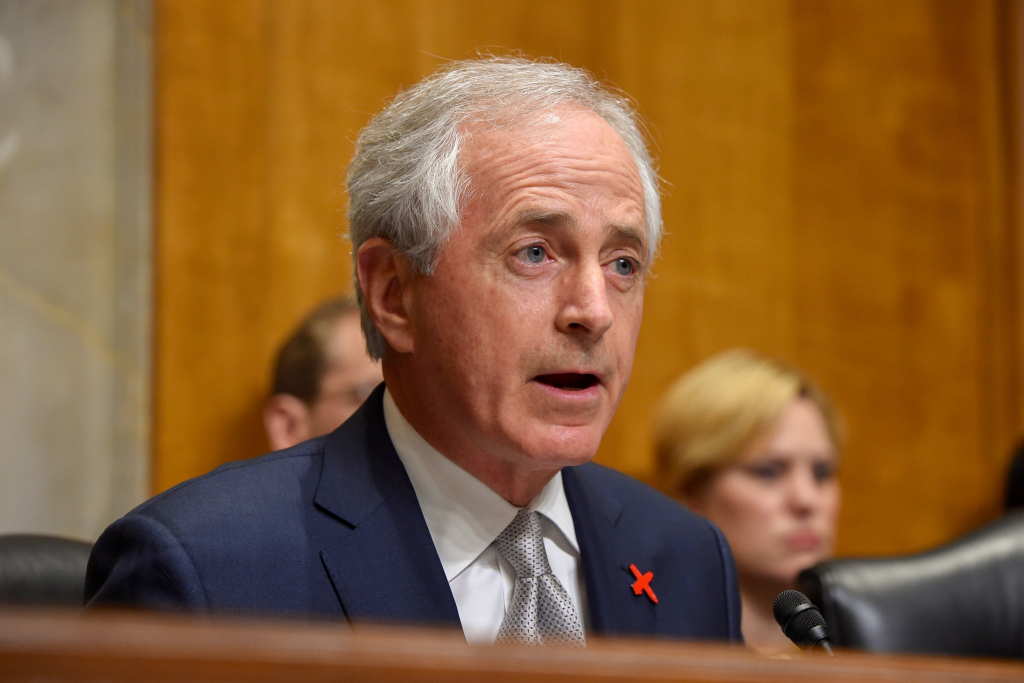 “I never thought I’d see the day a White House would moonlight as a public relations firm for the Crown Prince of Saudi Arabia,” Corker tweeted.

We cannot stand Corker and have rebuked his foreign policy failures in the past – but it is hard to argue with his take on this situation.

This news outlet predicted this reaction last month in the immediate aftermath of Khashoggi murder.

“This is a rare opportunity for our nation to reset its relationship with the House of Saud.  Permanently,” we wrote at the time.  “Unfortunately, it seems as though Trump is more interested in covering for these killers than he is speaking truth to them.”

We thought that would change with Trump.  Clearly we thought wrong …