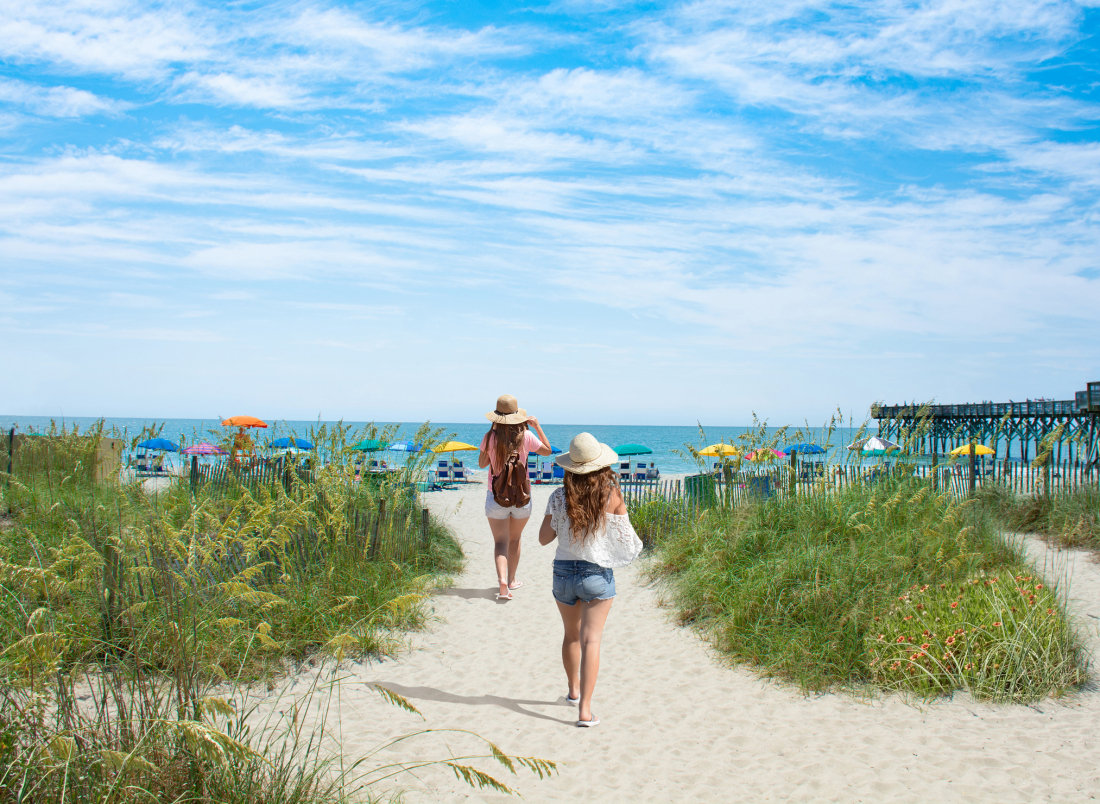 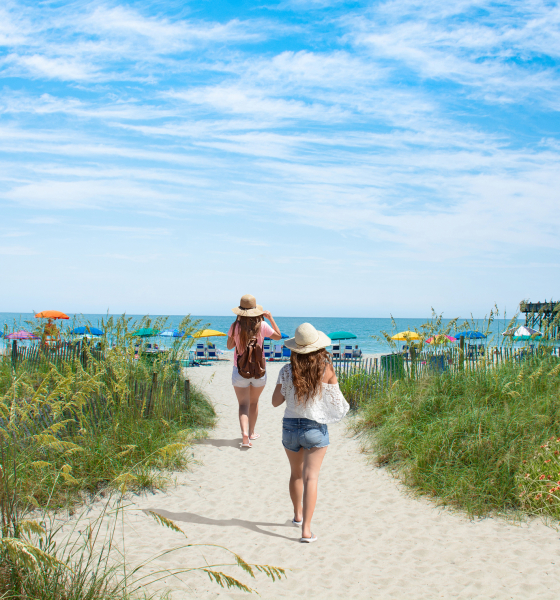 The final month of the summer of 2018 was a disappointing one for South Carolina tourism officials, with Hurricane Florence wiping out what should have been a solid September.

According to data released this week by the S.C. Department of Parks Recreation and Tourism (SCPRT), revenue per available room – or RevPAR, the key industry metric – declined by 2.4 percent in September to $65.74.  This dip was attributed to “significant losses from Hurricane Florence.”

Prior to Florence’s march toward the coastline of the Carolinas, tourism officials had projected a healthy 4.6 percent year-over-year occupancy uptick for the month of September.

That makes this a seven percent swing in the wrong direction – a major blow during the height of the season.

As we reported in the spring, the Palmetto State saw a 4.6 percent increase in RevPAR in 2017 from the previous year – which beat the national growth rate of 3 percent and the southeastern growth rate of 4.3 percent.

RevPAR remains up so far this year – by 1.6 percent – but that print trails the national (3.1 percent) and regional (2.8 percent) growth rates.

2018 is clearly not going to be a banner year for this multi-billion dollar industry, which receives significant taxpayers subsidies at both the state and local level.  In fact earlier this year, Myrtle Beach S.C.’s city council voted to extend its tourism development fee – which was set to expire in 2019 – through 2029.  This fee was initiated nearly a decade ago via the notorious “Coastal Kickback,” one of the most brazen campaign finance scandals in South Carolina history.

The tourism development fee has pumped tens of millions of dollars directly into the coffers of the Myrtle Beach Area Chamber of Commerce (MBACC), an organization which is currently staring down a lawsuit claiming it misappropriated these funds by routing them to “crony” businesses.

Speaking of tourism revenues, those have also been a mixed bag so far this year at the state level.  Accommodations tax collections for the month of July – the most recent data set reported – totaled $11 million, which was down 1.2 percent from the previous month.  For the year, collections stood at $21.1 million through the end of July – up 4.4 percent over the same period the previous year.

Meanwhile admissions tax revenue – a five percent levy which is slapped on all “places of amusement” – shot up by 34.2 percent to $3.7 million during the month of August, the most recent data set reported.  For the year, this tax has collected $12.1 million – an increase of 9.3 percent.

We will keep our eye on SCPRT data moving forward … it often comes in fits and starts, but we will do our best to piece it together and provide the salient information to our readers.

Bottom line?  Sustained growth in the national economy is not translating into growth in the tourism economy … at least not in South Carolina.

Related Topics:FeaturedS.C. Department of Parks Recreation and TourismSCPRTTourism
Up Next