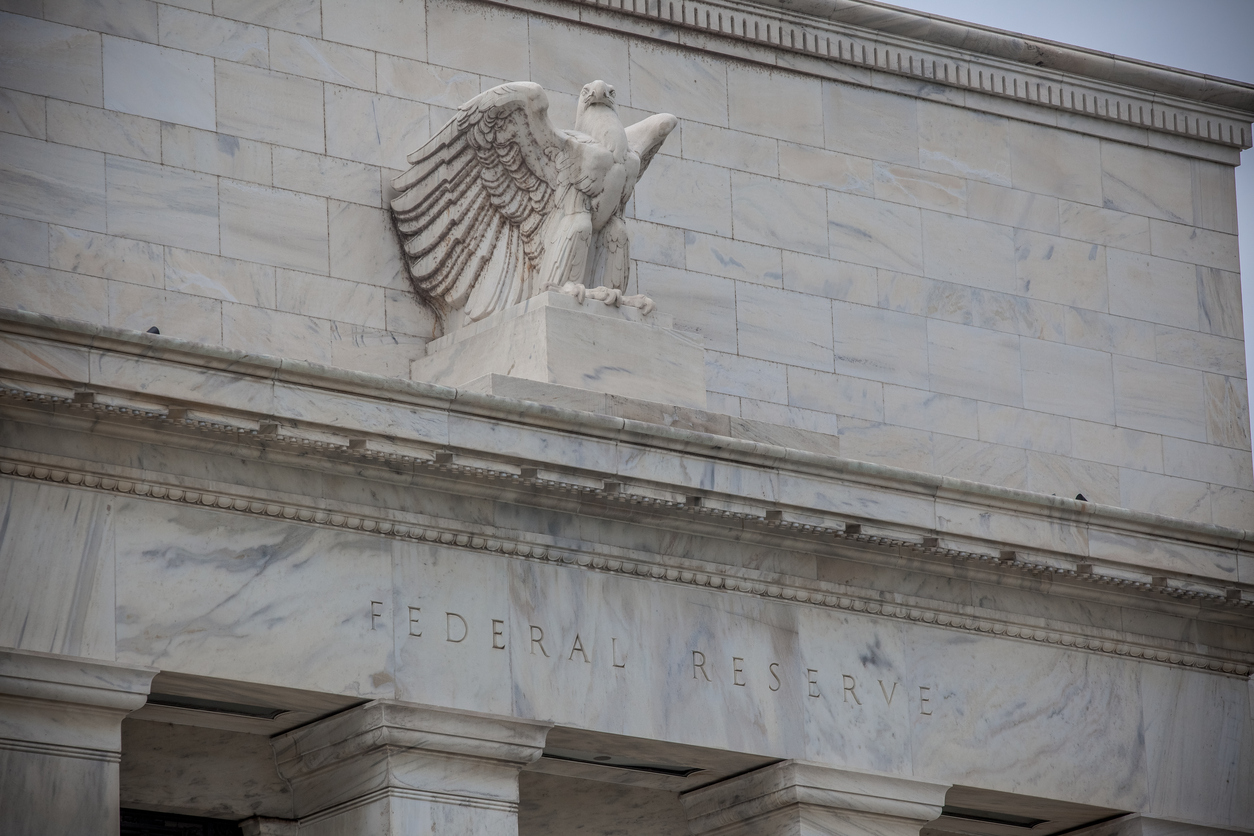 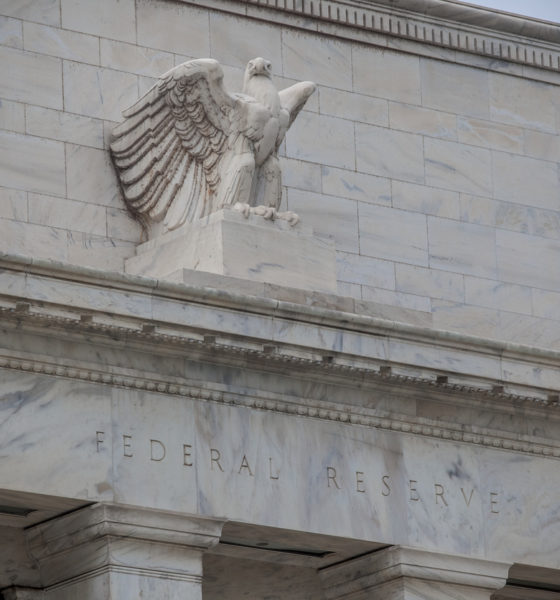 by RON PAUL || President Donald Trump recently called the Federal Reserve’s interest rate hikes crazy.  Leaving aside President Trump’s specific complaint, which is likely motivated by the belief that low rates will help him win reelection, he is right that “crazy” is a good way to describe the Federal Reserve.

When not forced to use a government-created currency, individuals have historically chosen to use a precious metal such as gold or silver as money.  The reasons include that precious metals are durable and their value tends to remain relatively stable over time.  A stable currency ensures that prices accurately convey the true value of goods and services.

A main value of a precious metal is it accurately conveys the true price of money, which is the Interest rate.  If the interest rate reflects the manipulation of central bankers and not true market conditions, individuals will be unable to properly allocate resources between savings and current consumption.

In contrast to market money, government-created fiat currency is anything but stable.  Central banks constantly increase and decrease the money supply in an attempt to control the economy by controlling the interest rates.  This causes individuals to misread market conditions, leading to a misallocation of resources.  This can create an illusion of prosperity.  But eventually reality catches up to the Federal Reserve-created fantasies.  When that happens, there is a recession or worse, leading the Fed to start the whole boom-and-bust cycle over again.

Since the Federal Reserve’s creation in 1913, the dollar has lost most of its value.  The steady erosion of the dollar’s value punishes savers and rewards those who seek instant gratification even if it requires piling up massive debts.  So the Federal Reserve is at least partially to blame for the rise of a culture that devalues thrift.

The very act of creating money and manipulating interest rates distorts the market.  Therefore, the Federal Reserve System cannot be fixed with a “rules-based” monetary policy or even with “tying” the Fed-created money supply to the price of gold.  It is amazing how many economists who oppose price controls on all other goods support allowing a secretive central bank to control the price of money.

Trusting the Federal Reserve to produce permanent prosperity instead of a boom-and-bust cycle is a textbook example of a popular definition of insanity being repeating the same action in hope of getting different results.  The Federal Reserve System is as unworkable and doomed to failure as every other form of central planning.

It is likely that the next Fed-created recession will come sooner rather than later.  This could be the major catastrophe that leads to the end of fiat currency. The only way to avoid crisis is to force Congress to end our monetary madness.  The first steps are passing the Audit the Fed bill, allowing people to use alternative currencies, and exempting all transactions in precious metals and cryptocurrencies from capital gains taxes and other taxes.