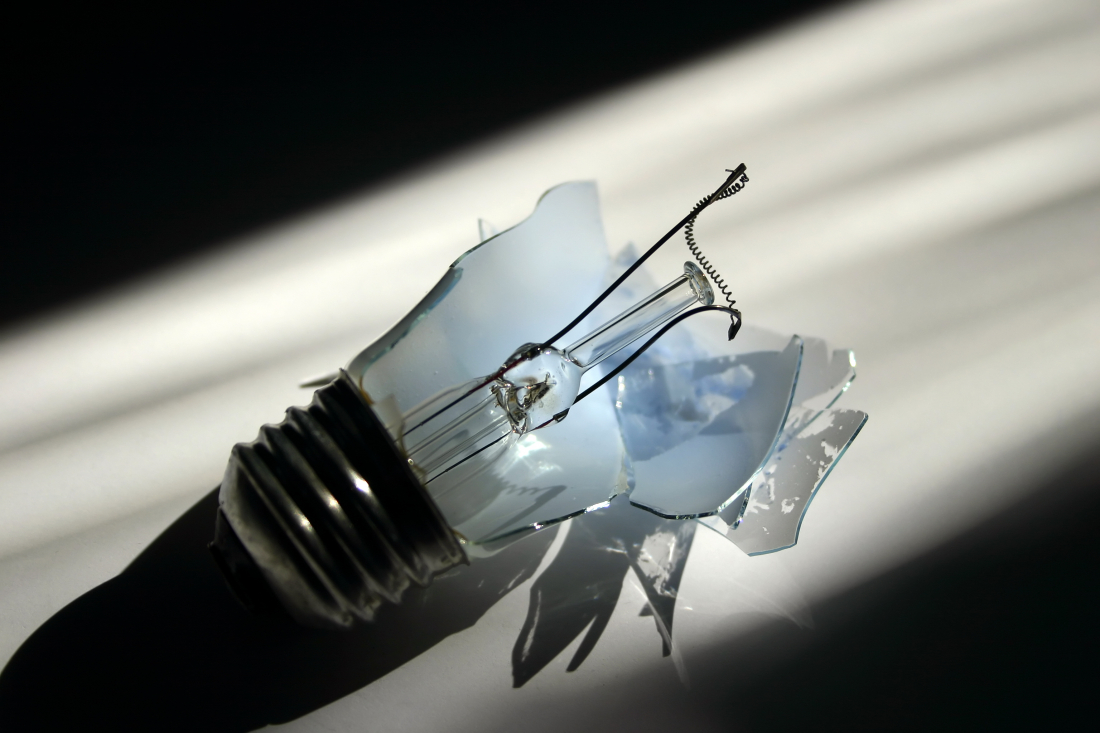 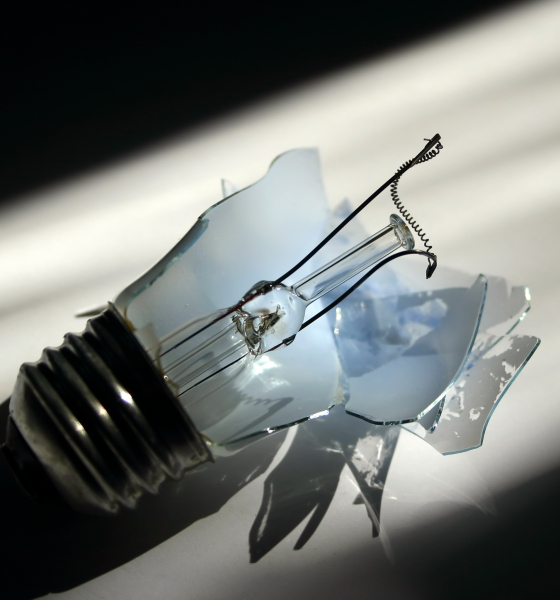 Shares of SCANA stock plummeted by nearly 11 percent on Monday after rumors circulated that a South Carolina judge was preparing to strike down a surcharge the embattled utility has been collecting from ratepayers for the past decade.

South Carolina circuit court judge John C. Hayes III is reportedly preparing to declare the now-notorious Base Load Review Act (BLRA) unconstitutional.  Such a ruling could put the West Columbia, S.C.-based company on the hook for more than $2 billion in rate increases on consumers over the past decade.  It could also potentially scuttle SCANA’s proposed sale to Virginia-based Dominion Energy.

The Dominion deal would rebate an estimated $1.3 billion to ratepayers related to this surcharge – which was approved by state lawmakers more than a decade ago as a way to socialize the investment risk associated with the V.C. Summer nuclear generating station expansion project (a.k.a. #NukeGate).

That project was supposed to put a pair of next generation nuclear reactors in Jenkinsville, S.C. in 2016 and 2017, respectively.

An estimated $10 billion was spent on the project, but the reactors were not completed … nor are they close to being completed.  The project has been abandoned, and it has since been revealed that SCANA and its government partner Santee Cooper knew years ago the reactors were doomed – but kept raising rates on customers anyway.

Last week, Hayes instructed attorneys associated with a major class action case against SCANA to submit proposed orders to him.

According to SCANA, these orders were to include language related to a possible finding “that the BLRA violates the procedural due process provisions of the South Carolina Constitution.”

These proposed orders have been submitted to Hayes, according to SCANA.  Meanwhile the company “intends to provide the judge with comments to various portions of the proposed orders” next week.

“The judge has indicated to the attorneys for the parties that no final decision has been reached at this time,” a statement from the company added.

Maybe not, but shares of SCANA plunged from $40.91 per share at the opening bell on Monday to $36.39 at the end of trading as news of the rumored ruling began to spread.  That’s a 10.98 percent decline – one that erased an estimated $625 million in value.