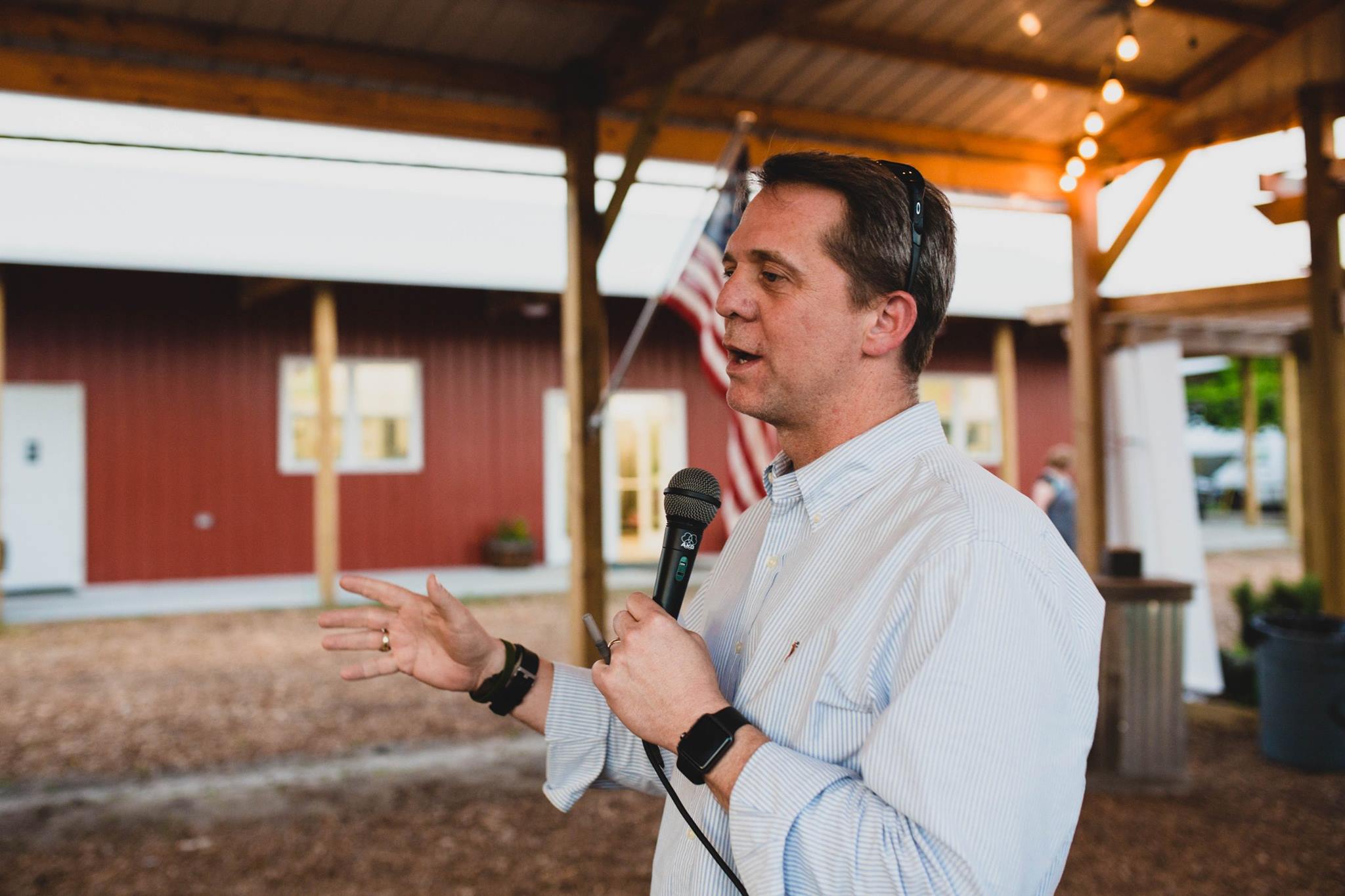 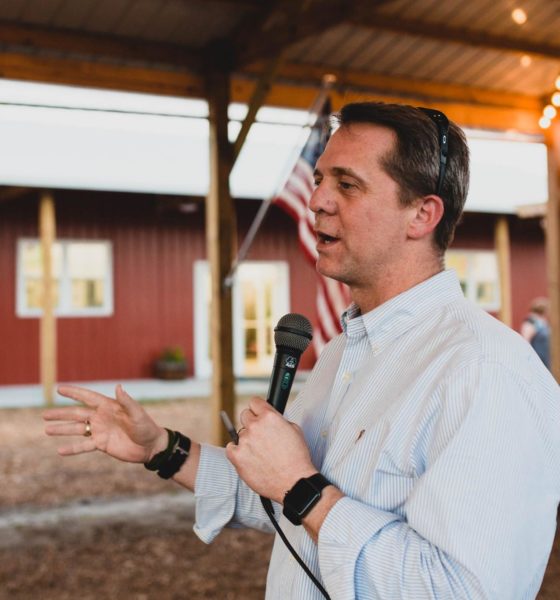 As is often the case with headline-grabbing information leaks like this, very little verifiable material accompanied this titillating allegation.  In fact, all our original source told us was that details related to Smith’s arrest had been provided to “several” local mainstream media outlets – and that we had better hurry if we wanted to get ahead of the story.

Initially, we were led to believe Smith’s arrest was tied to a recent incident – and that charges were currently pending against the veteran lawmaker and statewide candidate.

When we searched the public index, however, nothing of the sort turned up … prompting our source to allege that the assault charge had “probably been covered up.”

Smith was indeed arrested and charged with simple assault (as well as trespassing) by officers of the city of Columbia, S.C. police department … eighteen years ago.

There is even a document to prove it …

According to our sources, the incident that served as the basis for these charges took place in late August of 2000 when the Columbia, S.C. attorney – then a 32-year-old, second-term member of the S.C. House of Representatives – accompanied a process server to a residence in an attempt to issue a subpoena to a female witness in a case he was trying.

“James thought she was going to be a friendly witness, someone sympathetic to his client,” a source familiar with the situation told us.

She was not a friendly witness, as it turned out … nor was she sympathetic to Smith’s client.

According to Smith’s campaign, no assault of any kind occurred.

“The (leaked) document itself says the charge was dismissed,” Smith spokesperson Brad Warthen told us.  “It was dismissed because the accusation was completely, 100 percent false.”

Warthen is correct.  The charge against Smith was dismissed on September 26, 2000.  Not only that, a judge ordered Smith’s record expunged … which it was.

“So basically, you’re looking at a false charge that isn’t even supposed to exist,” Warthen said.

This logic was good enough for all of the mainstream media outlets in the Palmetto State who were leaked this information.  And it was good enough for us.  Upon reviewing all of the materials we were provided related to the tip, we reached the same editorial conclusion as our mainstream competitors – namely that a dismissed charge from eighteen years ago simply wasn’t newsworthy.

We dug a bit deeper into the case, too, and learned Smith’s arrest was based on what amounted to a glorified “courtesy summons” – not an affidavit submitted to a judge by a sworn law enforcement officer.

This is a significant distinction because it goes directly to the question of whether there was probable cause for an arrest to have been made in the first place.  In fact, in 2002 – a year-and-a-half after Smith’s arrest – state law (S.C. Code § 22-5-115) was amended so as to prohibit magistrates from issuing “an arrest warrant if the affiant is not a law enforcement officer.”

After media outlets in South Carolina passed on this tip (for the reasons outlined above), the story was leaked to several conservative national media outlets including The Daily Caller – which appears poised to publish a story based on the document we were provided.

Do we blame them for publishing a story?  No, not really.

Obviously, there is a hook here: Democratic gubernatorial nominee arrested on assault charge.

Once you’ve got a “who” and a “what” like that in your headline,  the “when, where and how” really don’t matter all that much, do they?

No … certainly not in the last two weeks of an election.

But how did all of these media outlets – including our outlet – get leaked a case file that was supposed to have been expunged from the public record?

In an email to The Daily Caller, Warthen asked its reporter an important question about this particular bit of information: Where did you get it?

To be clear: We do not expect The Daily Caller to answer this question.  We certainly wouldn’t answer it if it were directed at us.  Relationships with sources are sacred, something this news outlet’s founding editor proved last spring when he risked jail time to protect several of his sources.

Accordingly, we fully expect The Daily Caller will refuse to reveal its source – which is its journalistic right and (frankly) its obligation to do.

But the question still stands …

How was Smith’s expunged arrest record obtained and leaked to so many media outlets?

The blame for the leak will likely fall on the political campaign of incumbent Republican governor Henry McMaster – who is seeking his first full, four-year term in office this year.  Or, alternately, on McMaster’s gubernatorial administration – which would have ready access to expunged records.

Such speculation makes sense.  In a head-to-head contest like the one currently transpiring between McMaster and Smith, it isn’t especially difficult to determine who is dealing dirt.

The real question in our minds is this: Why was this information leaked in the first place?

The latest polls show McMaster running away with this election – leading Smith by more than 23 percentage points.

Given McMaster’s insurmountable lead – and the narrow window available to Smith to close the gap – there was no need for anyone in the governor’s orbit to take the risk associated with obtaining and disseminating a file like this.  The fact that such a file has been obtained and disseminated, though, has prompted several Democratic lawmakers to begin talking about a possible investigation into the source of the leak.

Stay tuned … there is a Nixonian whiff here.

We doubt this saga will have any impact on the state of this race, but it will certainly make the last two weeks much more interesting to cover.  And could create headaches for McMaster beyond November 6.