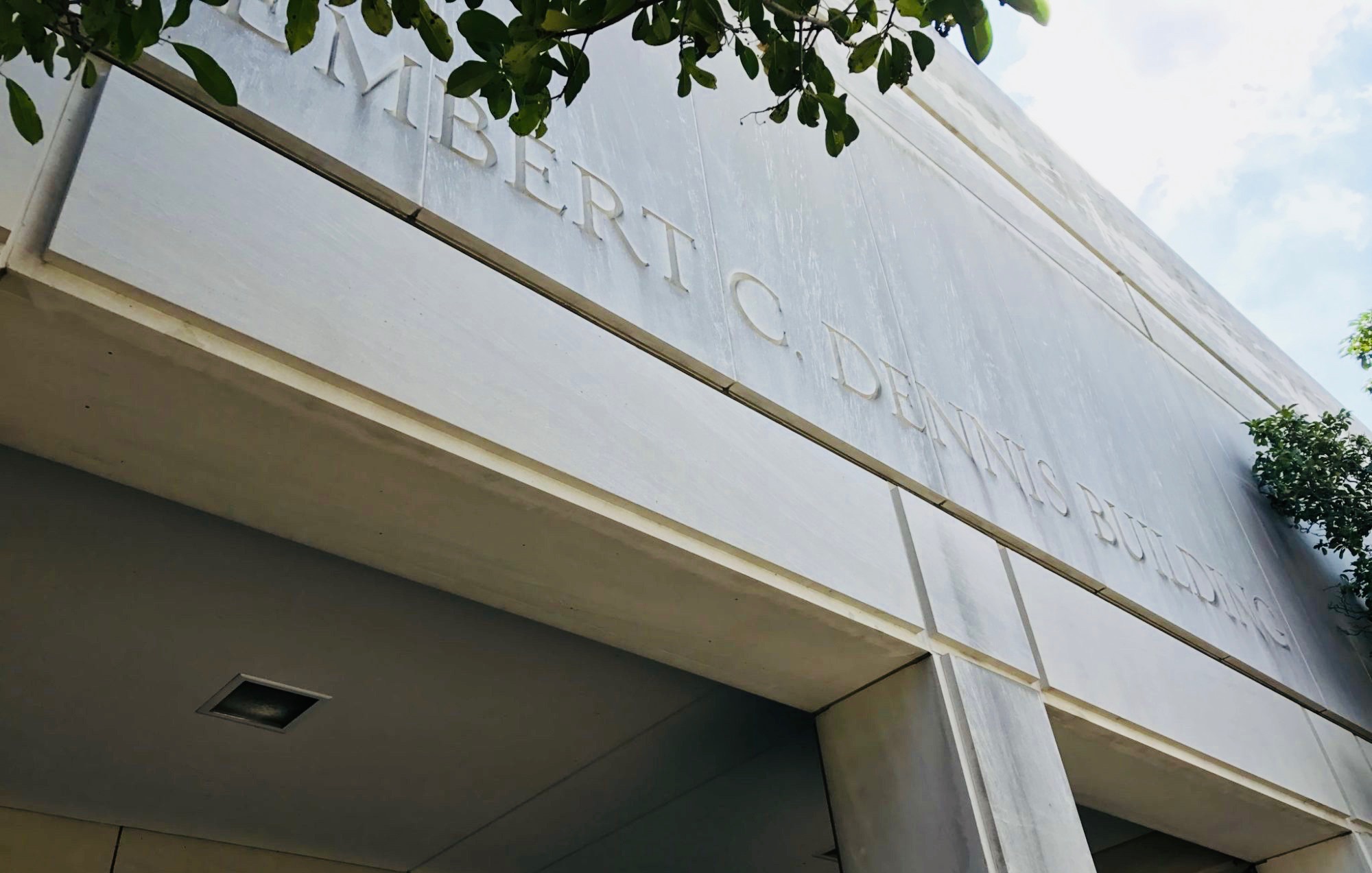 The investigation into suspended South Carolina fifth circuit solicitor Dan Johnson is continuing this week, multiple sources familiar with the status of the case tell this news site.

Johnson, 47, has already been indicted by federal and state grand juries on a variety of charges stemming from alleged financial misappropriation within his office.  This alleged misappropriation was first uncovered by Public Access to Public Records (PAPR), a group organized by influential Columbia, S.C. attorney (and State Senate candidate) Dick Harpootlian.

Nine months ago, PAPR released voluminous records exposing questionable payments within the solicitor’s office – news of which was exclusively reported by this outlet.  These documents detailed taxpayer-funded expenditures on swanky parties, cab and Uber rides, club and gym memberships and hotel rooms all over the world.

On September 18, Johnson was indicted at the federal level on charges of wire fraud, mail fraud, conspiracy to commit wire and mail fraud and theft of federal funds.  Two days later, he was indicted at the state level on misconduct in office and embezzlement charges.  His aide-de-camp, Nicole Holland, was also indicted by federal and state grand juries in connection with the alleged misappropriation.

Both Johnson and Holland are facing decades behind bars.

As we exclusively reported back in August, the state grand jury is continuing to investigate Johnson – who was suspended from office following his federal indictment last month.  Specifically, grand jurors want to know whether the prosecutor leveraged the power of his office – including a wide range of personnel decisions – to alternately reward or punish subordinates based on their willingness to gratify him sexually.

Several women have reportedly been victimized by Johnson in these ways, and one of them – Debra Russell – told her story to this news site earlier this year.

According to our sources, the grand jury will hear from several of Johnson’s alleged victims this week – including at least one witness who has been described by law enforcement sources as “most unwilling” to cooperate with the ongoing investigation.

Allegations of sexual harassment involving Johnson are nothing new to readers of this news site.  We reported on them years ago, but nothing was done.  Of course, scrutiny from Johnson’s financial misadventures prompted mainstream media outlets to revisit the stories we published years ago … and the results were explosive.

Among the bombshells?  The release of a 2011 report prepared by investigators of the S.C. State Law Enforcement Division (SLED) that analyzed Johnson’s toxic, tortured relationship with his ex-wife – Kana Rahman.

Why would she do that?  The SLED report referenced an incident in which Rahman allegedly stabbed Johnson in the chest during an altercation at their home, but he covered up the incident to keep her out of trouble.

Johnson lost his bid for reelection earlier this year.  Columbia, S.C. attorney Byron Gipson eviscerated him in the Democratic primary for the fifth circuit solicitor’s post back in June.  Gipson faces write-in candidate John Meadors in the general election in November.

Gipson is heavily favored in that election, although South Carolina Republican governor Henry McMaster has been accused of attempting to meddle in the race via his controversial appointment of deputy attorney general Heather Weiss as interim fifth circuit solicitor.  A staunch Meadors supporter, Weiss has taken an exceedingly activist role upon assuming this interim post – drawing criticism from many (including us) who believe a caretaker approach would have been more appropriate.

Stay tuned … we fully expect there to be additional charges filed against Johnson in connection with this ongoing investigation.