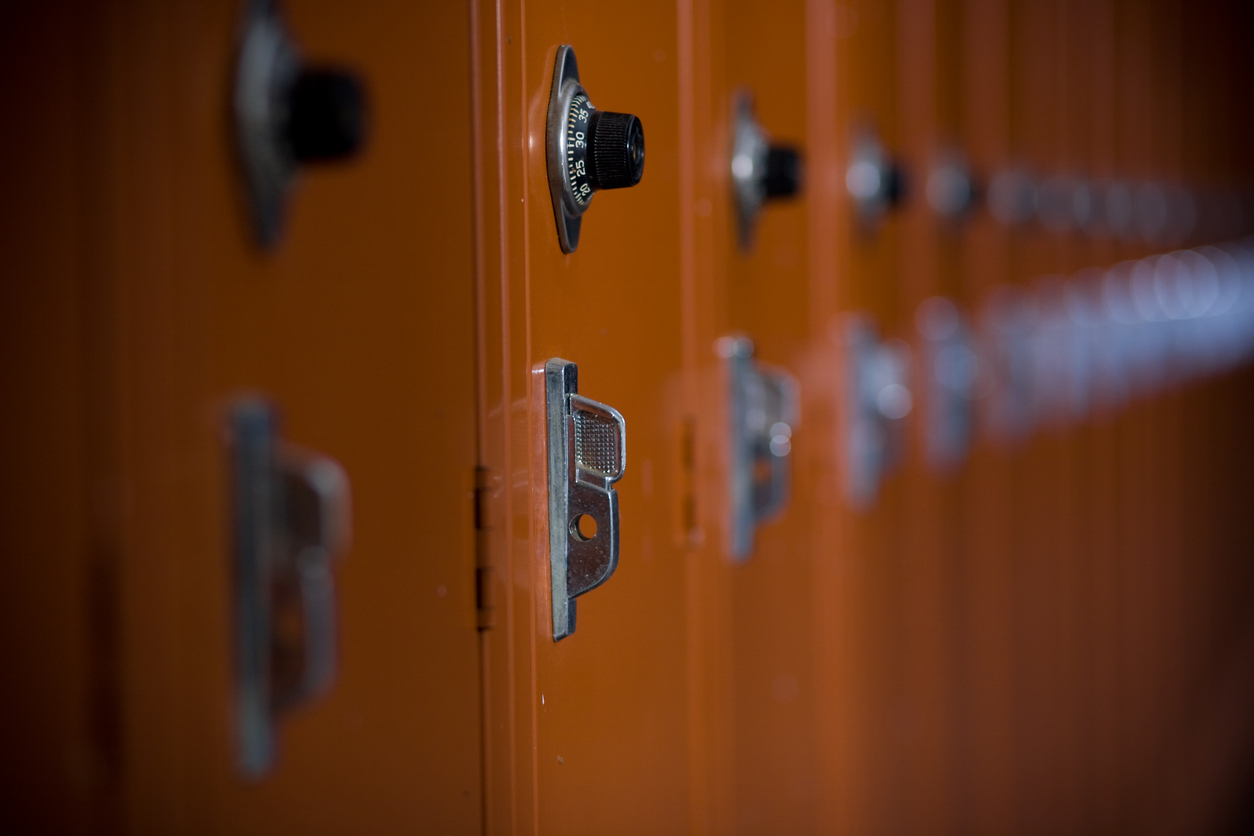 I would like to thank FITSNews for allowing me to respond to their recent post “Since We Are Talking School District Consolidation.” I agree that real school choice by parents would be a great improvement and that operating education more like the free market would be an improvement. However, I believe that most of the things I keep hearing about what a great idea this is fails to take into consideration several major flaws which contradict things that conservatives have professed to believe in for decades. At this time, I will address two of them hopefully to give you something to think about.

Earlier this year state representative Mike Pitts rushed a bill through the S.C. House which would have consolidated the two school districts in Laurens County, S.C. into one larger county district.  However, the citizens of Laurens County were outraged at the arrogant manner in which it was done and for many, the substance of the bill as well.  Representative Pitts was compelled to withdraw the bill, which he has pledged several times since to not bring it up again, though he still says he thinks it is the right thing to do.

During the summer and early fall, Rep. Pitts and I held three public debates around the county on his bill for consolidation.

The first principle conservatives hold – or should hold – dear is guarding our liberty. His consolidation bill actually diminished liberty by watering down or diminishing the vote of citizens in both district 55 and 56 on school votes.

Look at the bar graph … 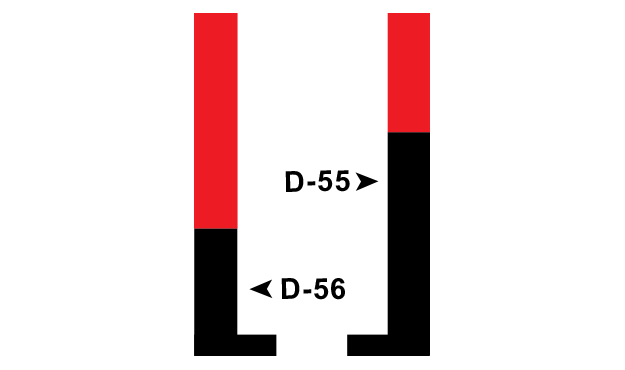 One of our most precious liberties is our vote under the First Amendment.  It is our ultimate exercise of free speech to the government.  Rep. Pitts denied these numbers were true in the first debate but admitted in the second and third debates that this was accurate.  Does pushing such a bill sound like someone who has sworn an oath to protect and preserve our liberties?

The second flaw is this notion of saving millions of dollars. When you focus on the words “millions in savings” which can be mesmerizing, you miss the key words on this.  The operative words are “could,” “might be,” “projected” and “anticipated.” If someone says you could get a million dollars, that it might be, is projected or anticipated, how much real money do you have to spend?

The problem is not with the plan, it is the fact that the planners DO NOT get to execute and oversee the plan.  The greatest football coach may draw up the greatest game plan on paper, but if it is to be executed by a team which plays like government bureaucrats and politicians, it is doomed to failure.

.. throwing more money into a demonstrably ineffective bureaucracy that will only serve to produce more failure factories. How do we know this? Because this is exactly what lawmakers have been doing for decades.

I agree; this is just putting lipstick and a dress on the same old pig.  By the way, where are the records of past millions saved by consolidation? Nobody seems to know how many millions it would cost just to do the consolidation.  In Rep. Pitts’ bill, he said there would be savings, but the bill only mandated that the consolidated budget be less than the two districts’ combined budgets.  So how much would have to be saved to comply with the bill?  One penny.  That’s a long way from millions.  Finally, concerning claims of savings, I would refer you to a study published in 2011 by the National Education Policy Center.  You can find it online here.

I would like to read one thing from their summary, “Policymakers may believe we’ll save money if we reduce the number of superintendents by consolidating districts; however, larger districts need and usually hire more mid-level administrators. Research also suggests that impoverished regions in particular often benefit from smaller schools and districts, and they can suffer irreversible damage if consolidation occurs.”

Wouldn’t it be wise for Queen Molly (S.C. superintendent of education Molly Spearman) and the legislature to do some more thinking before FORCING this on more school districts?