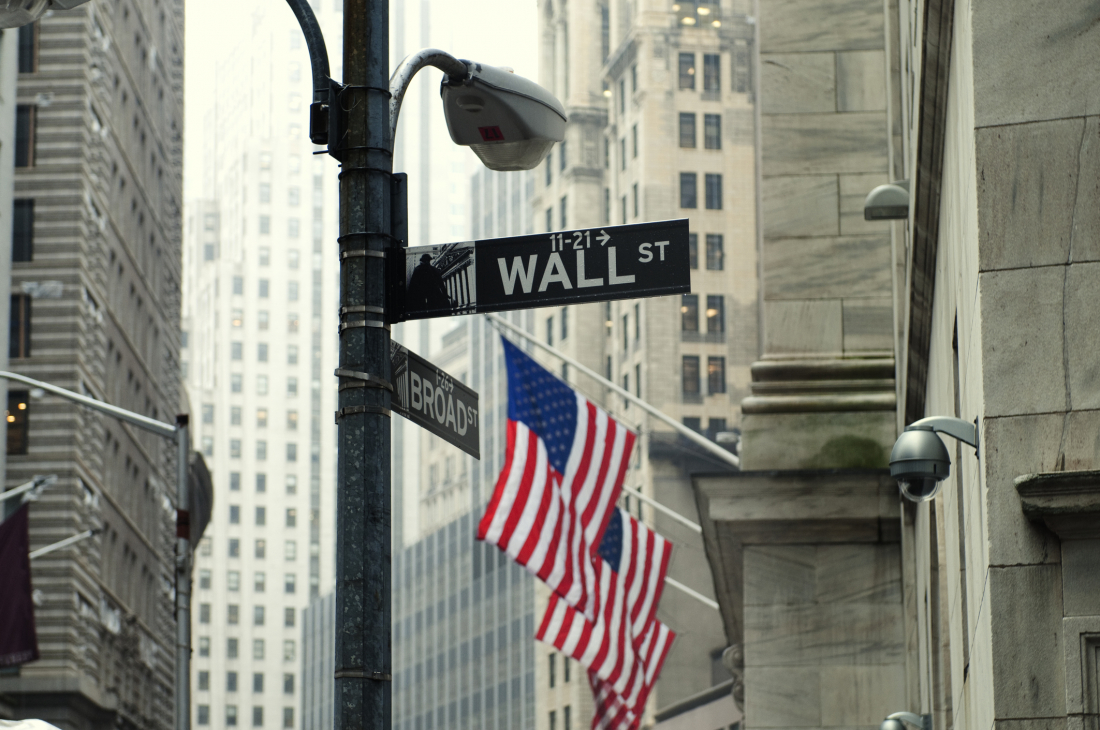 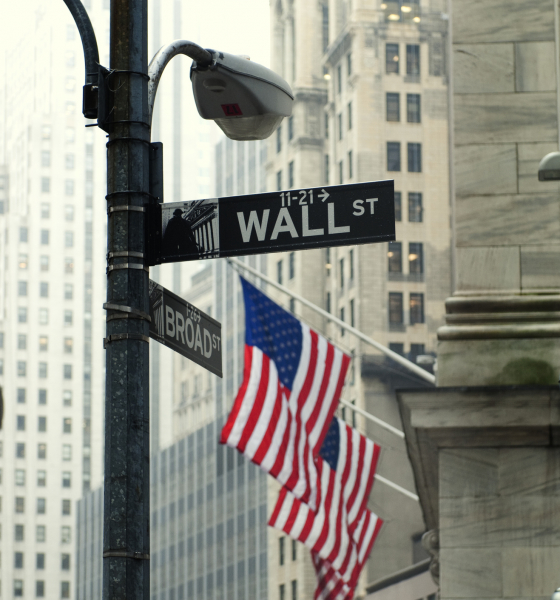 America’s “Everything Bubble” is about to burst …

by RON PAUL ||  September marked a decade since the bursting of the housing bubble, which was followed by the stock market meltdown and the government bailout of the big banks and Wall Street.  Last week’s frantic stock market sell-off indicates the failure to learn the lesson of 2008 makes another meltdown inevitable.

In 2001-2002 the Federal Reserve responded to the economic downturn caused by the bursting of the technology bubble by pumping money into the economy.  This new money ended up in the housing market.  This was because the so-called conservative Bush administration, like the “liberal” Clinton administration before it, was using the Community Reinvestment Act and government-sponsored enterprises Fannie Mae and Freddie Mac to make mortgages available to anyone who wanted one – regardless of income or credit history.

Banks and other lenders eagerly embraced this “ownership society”’ agenda with a “lend first, ask questions when foreclosing” policy.  The result was the growth of subprime mortgages, the rush to invest in housing, and millions of Americans finding themselves in homes they could not afford.

When the housing bubble burst, the government should have let the downturn run its course in order to correct the mal-investments made during the phony, Fed-created boom.  This may have caused some short-term pain, but it would have ensured the recovery would be based on a solid foundation rather than a bubble of fiat currency.

Of course Congress did exactly the opposite, bailing out Wall Street and the big banks.  The Federal Reserve cut interest rates to historic lows and embarked on a desperate attempt to inflate the economy via QE 1, 2, and 3.

Low interest rates and quantitative easing have left the Fed with a dilemma.  In order to avoid a return to 1970s-era inflation – or worse, it must raise interest rates and draw down its balance sheet.  However, raising rates too much risks popping what financial writer Graham Summers calls the “everything bubble.”

The Fed is unlikely to significantly raise interest rates because doing so would cause large increases in federal government debt interest payments.  Instead, the Fed will continue making small Increases while moving slowly to unwind its balance sheet, hoping to gradually return to a “normal” monetary policy without bursting the “everything bubble.”

The Fed will be unsuccessful in keeping the everything bubble from exploding.  When the bubble bursts, America will experience an economic crisis much greater than the 2008 meltdown or the Great Depression.

This crisis is rooted in the failure to learn the lessons of 2008 and of every other recession since the Fed’s creation: A secretive central bank should not be allowed to manipulate interest rates and distort economic signals regarding market conditions. Such action leads to mal-investment and an explosion of individual, business, and government debt.  This may cause a temporary boom, but the boom soon will be followed by a bust.  The only way this cycle can be broken without a major crisis is for Congress both to restore people’s right to use the currency of their choice and to audit and then end the Fed.