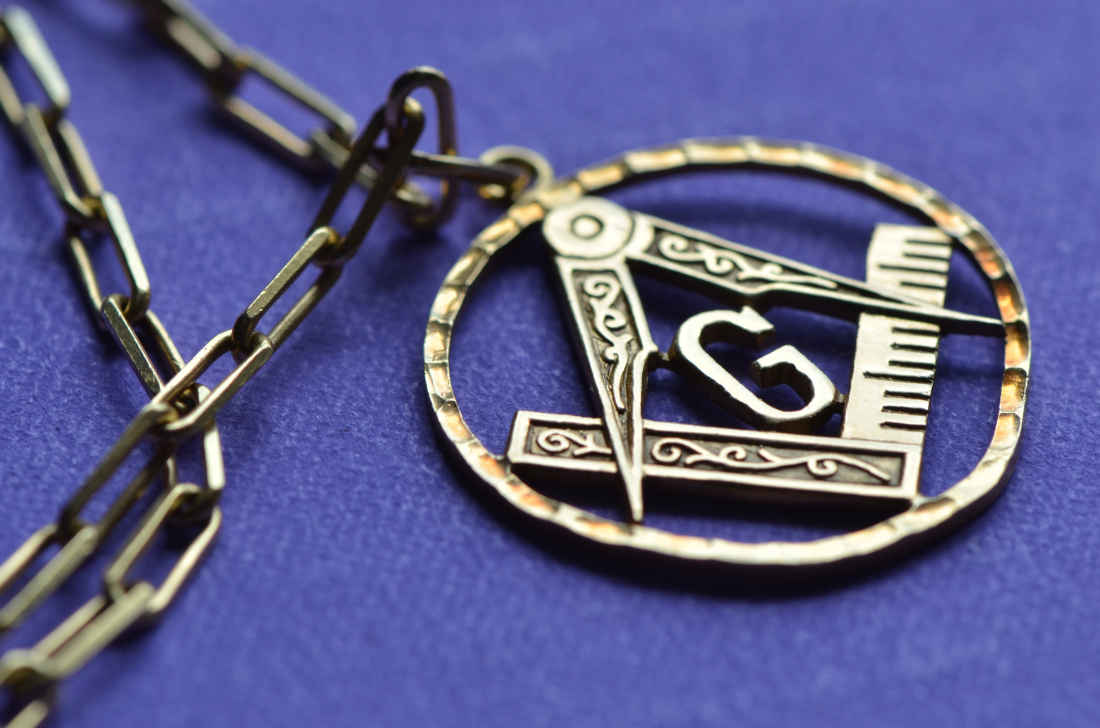 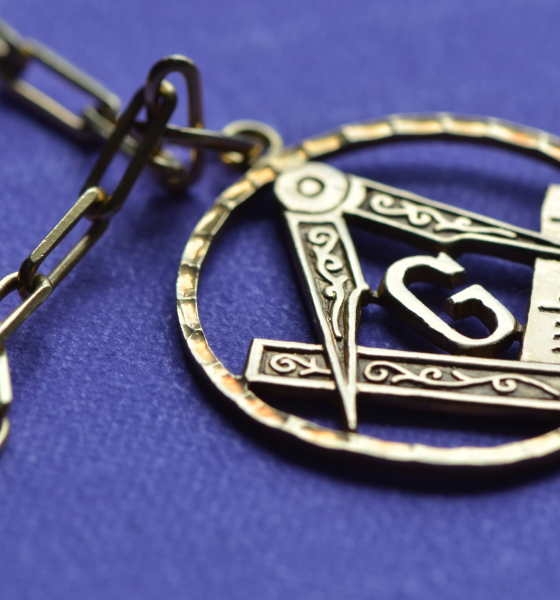 The drama centers around plans to build an 80-100 room Marriott Springhill Suites on a vacant lot in downtown Lexington – a city of around 22,000 located roughly twelve miles west of Columbia, S.C.

Property for the proposed hotel – which would be located at 116 East Main Street – has been purchased by the Lexington Hospitality Group and transferred to a limited liability corporation owned by businessman Ajay Champaneri.

There is a problem, though: Parking.  While there is sufficient room on the property to build the hotel, there is not enough room to accommodate parking for the facility.

According to the town blog Lake and Main – which has been chronicling this saga from the perspective of the Masons – the parking conundrum has prompted local officials to threaten eminent domain proceedings against the Lexington Masonic Lodge No. 152, which owns a two-story building across the street from the proposed hotel.

What is eminent domain?   The practice takes its name from the Latin phrase dominium eminens – or “supreme lordship.”  It occurs when federal, state or local government (or some other entity acting with governmental authority) decides to condemn private property for a “public use” – and provide some measure of renumeration to its owner.

How is “public use” defined?  Good question.  It isn’t narrowly specified – which often leads to the abuse of eminent domain powers by government or private sector entities.

Lake and Main claimed late last month that Lexington mayor Steve MacDougall – a lead proponent of the hotel – wanted to compensate the Masonic lodge in the amount of $300,000 for the property.  According to the blog, lodge leaders countered by claiming the property was worth more than double that amount – and that building a new lodge elsewhere would set them back at least $1.2 million.

State senator Katrina Shealy – who represents the town in the S.C. General Assembly – weighed in on the saga earlier this year on behalf of the Masons.

“Y’all need to take care of the folks at the Lexington Masonic Lodge.” she wrote in a text message to MacDougall back in June. “As you know that is a charitable organization that has been there 150 years.  They can not afford to move and have a mortgage somewhere.”

Shealy added that the town needed to “do the right thing here.”

MacDougall responded to Shealy, telling her “we are working with them and communicating information to them.”

“Negotiations are ongoing and we are committed to a positive resolution for all,” he added.

Is that true, though?  According to Lake and Main, MacDougall failed to inform town council members of Shealy’s message for several months.

Lexington officials have disputed Lake and Main’s coverage and accused the editor of the site – former National Security Agency (NSA) analyst Charlie Speight – of having an “extreme bias” against MacDougall and the hotel project.

“You were unfortunately given some wrong information and you ran with it without any fact check at all,” MacDougall wrote in an email message to Speight dated late Sunday (October 7). “I do not feel that you will be fair with any response I may have and you will twist my words to fit your obvious agenda.”

This news outlet has had our fair share of exchanges with Speight in the past and we certainly appreciate MacDougall’s trepidation in dealing with him.  Also, Speight is supporting MacDougall’s opponent in next month’s Lexington, S.C. mayoral race – which seems to be what is motivating his involvement in this particular story.

We spoke briefly with MacDougall on Monday and he told us he was confident the town’s negotiations would wind up reaching a fair settlement for all concerned – one that would enable the Masons to remain downtown.  He told us he and his family have a longtime relationship with the lodge, and that he believes everyone in the process is negotiating in “good faith.”

Having said that, Lake and Main’s coverage does raise important questions about the application of eminent domain in South Carolina.

Specifically, should it be used in association with an exclusively private project (i.e. a parking lot that would only be available to guests of the new hotel)?

This news outlet views private property rights as sacred.  For them to be infringed upon by government at any level, there must not only be a compelling public interest – but the provision of compensation at or above fair market value for those adversely impacted by the infringement.  We have actually written in the past about the need to strengthen eminent domain protections in the Palmetto State, and praised lawmakers – including state representative Kirkman Finlay – who have advocated for such property right protections.

We will continue to keep an eye on this saga in the weeks to come, and would encourage those on both sides of the debate to make their cases to our readers …