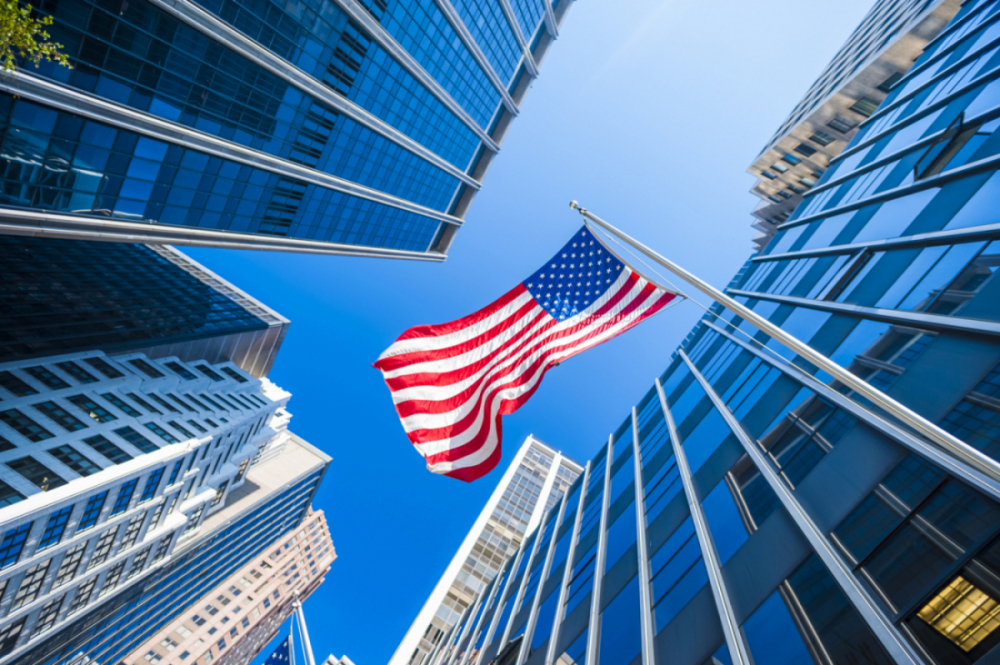 The American economy grew at its fastest quarterly pace in four years between April and June, according to data (.pdf) released on Friday from the U.S. Bureau of Economic Advisors (BEA).  According to the “advance estimate” of second quarter gross domestic product (GDP) growth, the economy expanded at a 4.1 percent clip – nearly twice as fast as it did during the first quarter of the year (revised to 2.2 percent growth).

That’s the best print since the third quarter of 2014 – and was roughly in line with analysts’ expectations.

Annual growth is currently clocking in at 2.8 percent – its highest level since the second quarter of 2015.

The BEA will issue a second estimate on August 29 and a final estimate for the quarter toward the end of September.

“Today’s announcement that the second quarter GDP grew by 4.1 percent annualized is further proof that the Trump economic policies of tax cuts, deregulation and better trade deals are beginning to take hold,” said Rick Manning of Americans for Limited Government (GetLiberty.org).  “While there is still work to be done to reach a three percent annual growth rate for 2018, the accelerating economy demonstrates the kind of strength needed to meet or beat President Trump’s three percent GDP growth promise.”

Of course Manning added that the real good news was an uptick in the number of working age adults aged 16-64 who were now participating in the labor force.

“This isn’t about statistics, this about people’s lives and people’s hopes and dreams coming true,” he said.  “That’s what truly matters.”

Here’s the question: Is the “Trump surge” sustainable?

“Temporary support from one-off gains coupled with trends of waning momentum, not to mention outright weakness in the housing market, calls into question the sustainability of above-trend topline growth looking out to the second half of the year,” noted Lindsey Piegza, chief economist for Stifel Fixed Income.

Stifel specifically singled out the housing market as “a potential red flag to future growth.”

Also, as we have previously pointed out, Trump’s failure to rein in spending in Washington, D.C. (here and here) – and his failure to insist upon a larger tax cut that targeted more relief to middle income earners – loom large on the horizon.

Mark these words: Robust growth will never sustain itself without a fundamental realignment of taxation and spending in our nation’s capital.

In this case, data doesn’t lie: The ongoing era of obscenely big government has not been good for American prosperity.  At all.

Former U.S. president Barack Obama – the biggest big government president of all time – was the first U.S. chief executive since Herbert Hoover not to preside over at least one year in which the economy expanded at a rate of three percent or higher.

#SwampWatch: George Will Does Not Have His Finger On America’s Pulse

92.9 Million Americans Are Out Of The Labor Force

Nephron Pharmaceuticals Blasted By US Food And Drug Administration