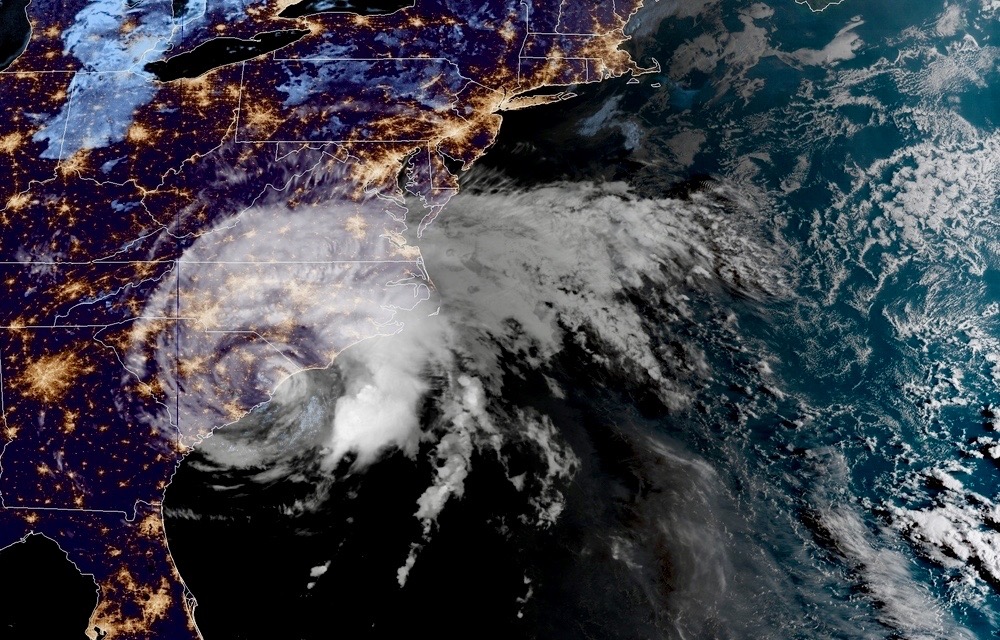 “Storm of the century?”  Not so much … at least not in South Carolina.

Hyped as a generational cataclysm, Tropical Storm Florence moved into the Palmetto State as a soggy nuisance on Friday … downgraded from hurricane status before she even arrived.  The storm’s relative lack of “oomph” – especially as it related to impacts in the South Carolina Lowcountry – left many questioning the doomsday forecasts accompanying her approach toward the east coast (and the reflexive political freakout which followed).

The debate could even factor into the 2018 governor’s race in the Palmetto State between incumbent Henry McMaster – who called for mandatory evacuations of the entire South Carolina coast five days ago – and James Smith, who was deployed with his U.S. National Guard unit to assist with the state’s response to the storm.

For the record, we have no problem on this particular front with McMaster (below) – who pursued a “better safe than sorry” strategy with regard to his widely panned “premature evacuation.” 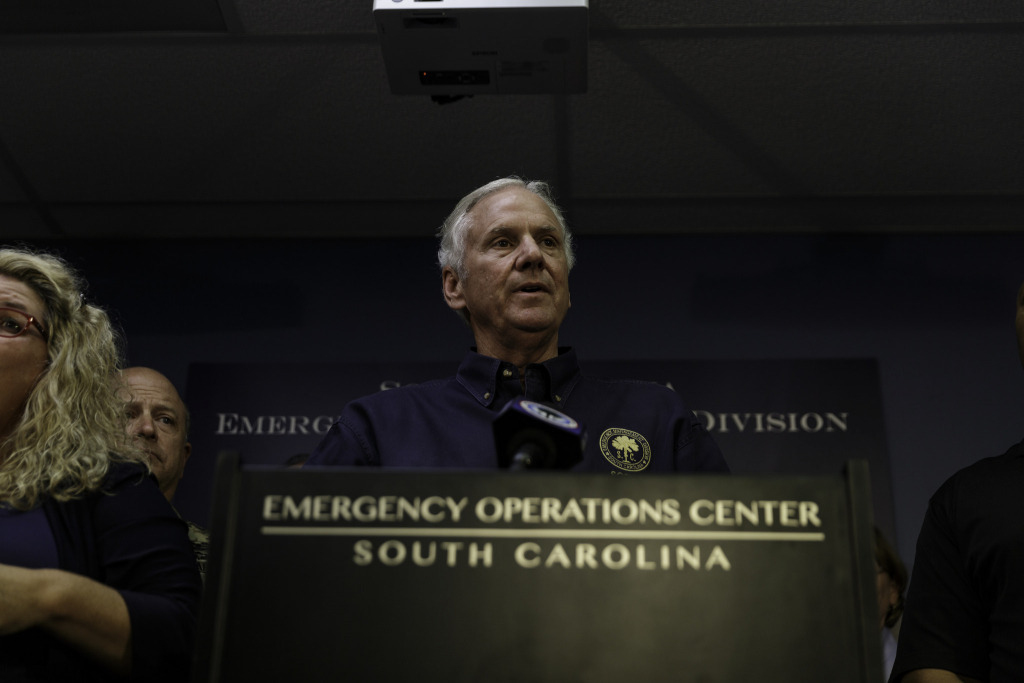 No matter what we think of certain politicians, we do our best not to second guess them in times like these.  They are operating from a playbook – responding to the best information made available to them.  Also, their job is to prepare for what they think is going to happen … obviously they cannot predict what will happen.

As we noted in our very first treatment of this storm system, tropical systems are “definitionally unpredictable.”

So while we believe McMaster is a terrible choice for governor for a host of other reasons, we are not going to add this one to our list.

Many in Charleston, S.C. don’t agree with our assessment, though.

“Your premature evacuation cost people and businesses in Charleston millions,” attorney Rich Dukes of Charleston tweeted to the governor.  “You gonna make good on that?”

#hurricaneFlorence #hurricane #sullivans #southcarolina #charleston no girls have ever pre evacuated so far or abruptly to get away from 2-5 inches ? pic.twitter.com/5uBR4i82vM

All kidding aside, there will be a cost to the early shutdown.  And not just in Charleston, either.  Vast swaths of central South Carolina were also shuttered to accommodate a stream of evacuees from the coast – a stream which never even became a trickle.

“Can’t wait to know the economic impact of calling for mandatory evacuations on Tuesday,” one Lowcountry politico told us. “James Smith has new big money business support in the Lowcountry.”

Over the next forty-eight hours, South Carolina could witness the sort of flooding it hasn’t seen since 2015’s #Floodmaggedon, and anyone taking that sort of thing lightly does so at their own peril.

“Most hurricane deaths are the result of drownings,” the S.C. Emergency Management Division (SCEMD) warned in a tweet.  “As Florence moves inland, flooding is expected. Don’t gamble with your life by walking or driving through flood waters.” 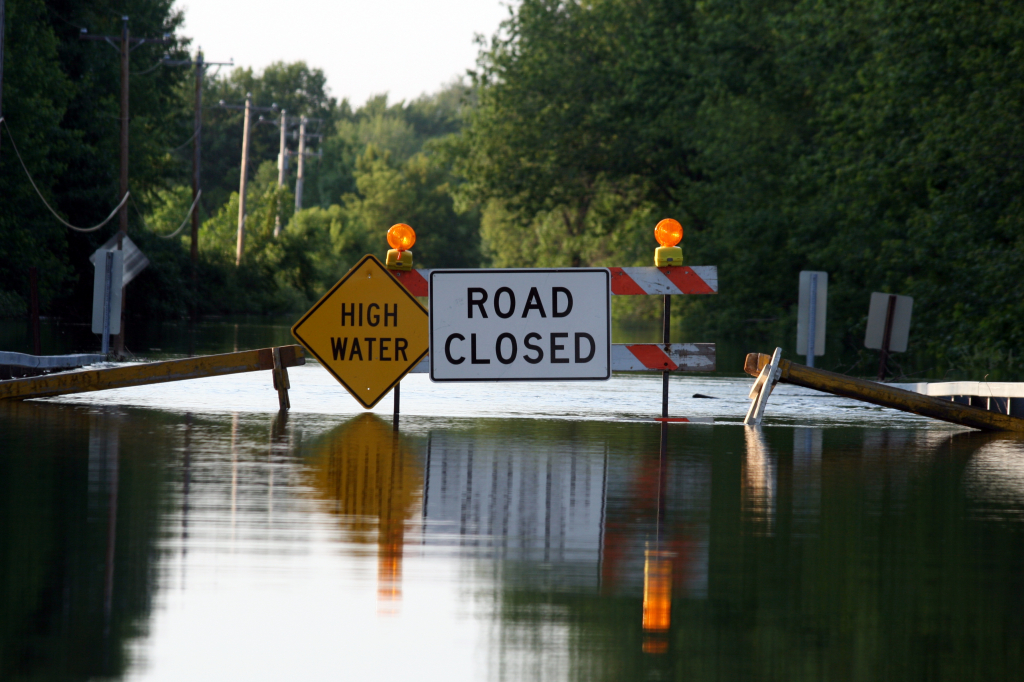 Meanwhile reporter Meg Kinnard of The Associated Press had an excellent piece up heading into the weekend detailing the potential threat posed by the storm to the Palmetto State’s infrastructure (including hundreds of dams that could be at risk of failure during the deluge).

So yeah … it isn’t over yet.  Or anywhere near over.  For yet another season, though, a cataclysm similar to 1989’s Hurricane Hugo – the last major hurricane to directly strike the South Carolina coast – appears to have been averted.

North Carolina wasn’t so lucky.  Florence did tremendous damage in the Tar Heel State.  At least six people are dead, including a mother and her baby who were crushed when a tree fell on their home in Wilmington, N.C.  Storm surges of over ten feet combined with all the rainfall from the slow-moving system resulted in widespread flooding.  The town of New Bern, N.C. was essentially underwater as the Neuse River escaped its banks – requiring the rescue of hundreds who failed to heed evacuation orders.