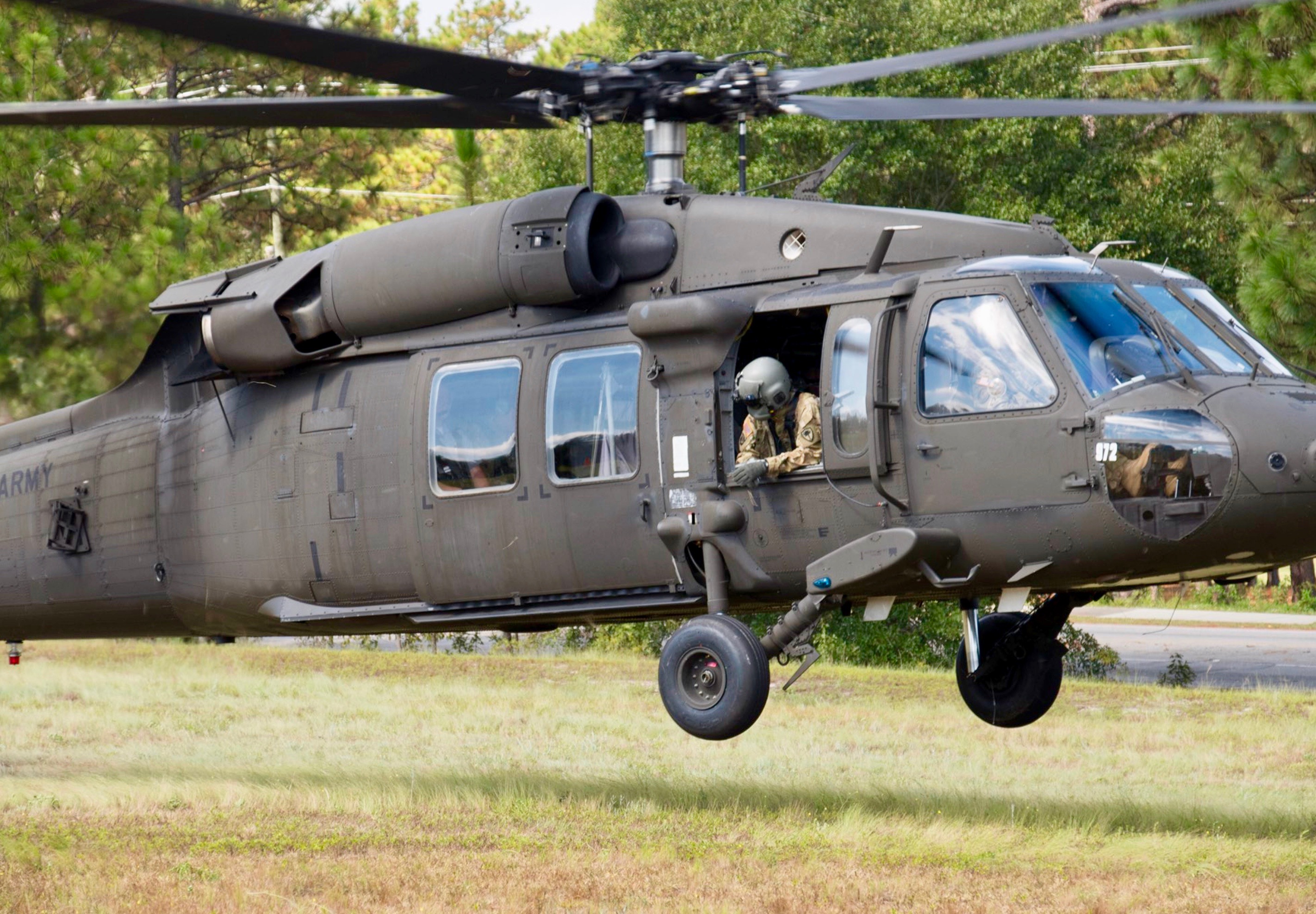 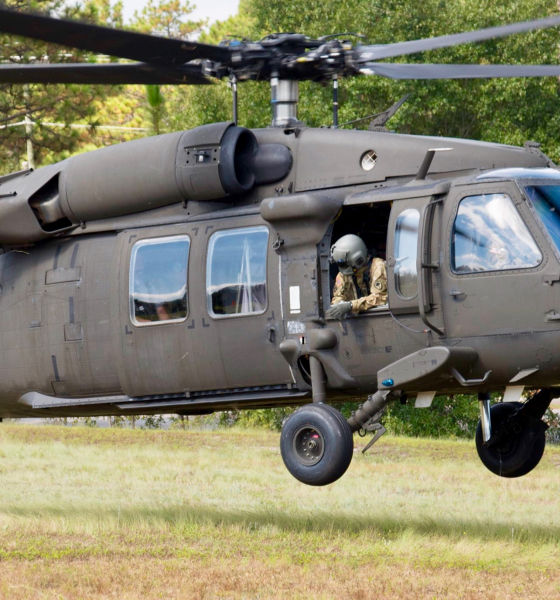 While South Carolina governor Henry McMaster oversees his state’s response to Hurricane Florence from a secure location at the S.C. Emergency Management Division (SCEMD) headquarters in West Columbia, his rival in this fall’s gubernatorial election will have his “boots on the ground.”

James Smith – the Democratic nominee for governor of the Palmetto State – was called up to active duty with his S.C. National Guard unit on Monday as South Carolina braced for a possible impact from the powerful tropical system.  Ironically, Smith was activated in connection with an emergency declaration signed by McMaster.

It wasn’t immediately clear where Smith would be assigned to work – or what his duties would be – but he told us shortly before he departed for his deployment that he was ready to hit the ground running.

“We’ve got a great team, just glad to be among them,” Smith said.

Guard soldiers are performing a number of tasks to help the state prepare for Florence, including assisting the S.C. Department of Public Safety (SCDPS) with its lane reversals of Interstate 26 and U.S. Highway 501. 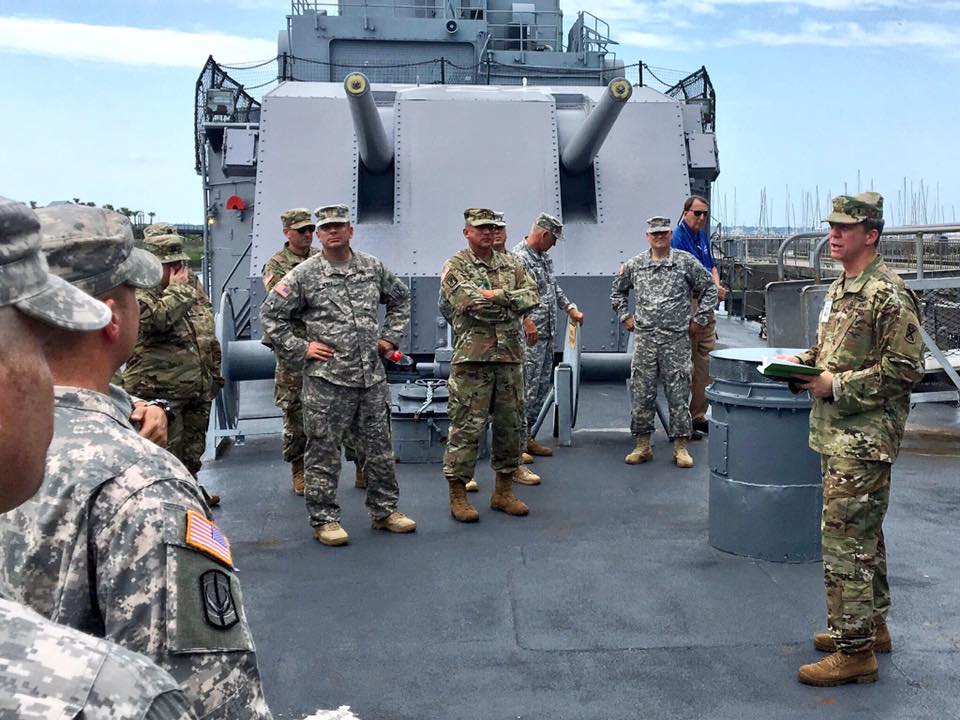 Smith, 51, is a major with the S.C. Army National Guard.  Not only that, he is a former Afghan War veteran who deployed overseas to fight the Taliban beginning in 2007.  The former S.C. House minority leader reenlisted in the U.S. Army following the September 11, 2001 terrorist attacks, resigning his commission and completing basic training at Fort Jackson prior to being deployed.

During his one-year stint in Afghanistan, he earned a Bronze Star, Combat Infantryman Badge and Purple Heart.

Smith has been deployed along with his fellow soldiers on several prior occasions in response to storms and other emergencies facing the Palmetto State.   In this case, he was one of 2,000 soldiers and airmen affiliated with the guard to be activated as a result of McMaster’s order.  Another 1,600 soldiers and airmen are expected to be deployed in the days to come as Florence makes her final approach toward the coast.

Smith and McMaster both suspended their gubernatorial campaigns earlier this week as a result of the storm.

“This is a time to help our friends and neighbors get ready for this potential disaster any way we can, not for politics,” Smith said in announcing the cancellation of campaign activities. “We urge each and every South Carolinian to take appropriate measures to stay safe.”

Smith also offered his support for the emergency management officials who are helping to guide McMaster through the crisis.

“They work hard all year preparing for just such a situation, and they know just what to do,” Smith said. 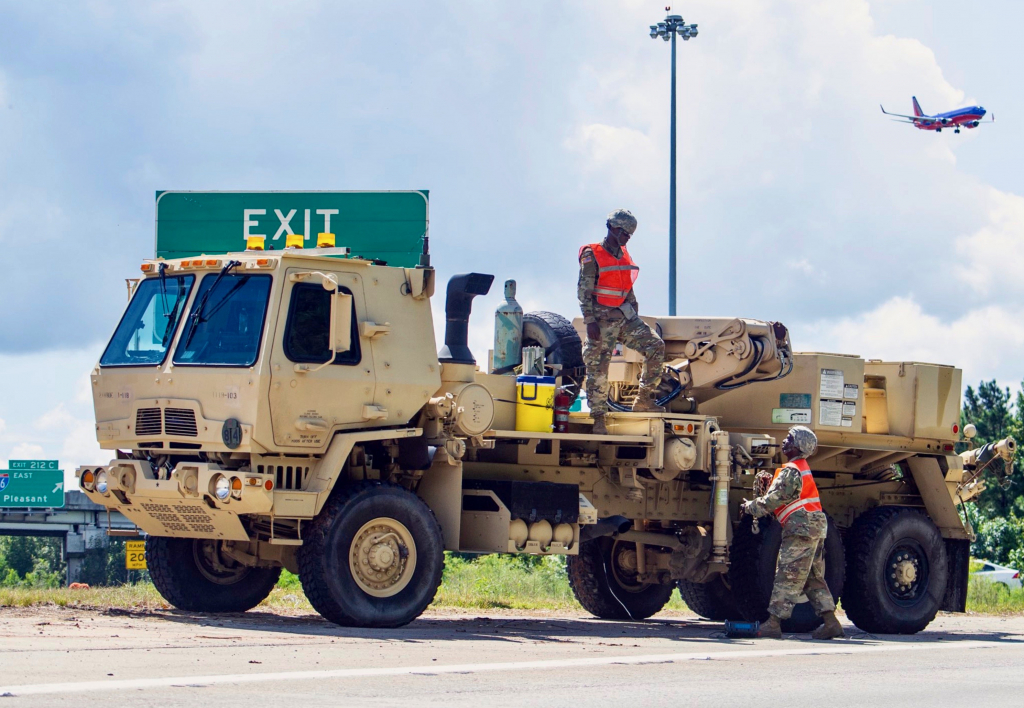 “James’ life is about service,” his running mate, state representative Mandy Powers Norrell told us.  “When his unit was called up, he got his haircut, put on his uniform and went to serve. That’s admirable, no matter your political affiliation.”

Smith isn’t the only Palmetto politician who is being called up to serve his state in response to Florence.  S.C. attorney general Alan Wilson is slated to be activated within the next 24 hours.  Like Smith, Wilson also suspended his campaign activities several days ago in anticipation of Florence’s arrival.

“I will offer all assistance I can to the governor and the people of South Carolina,” Wilson said.