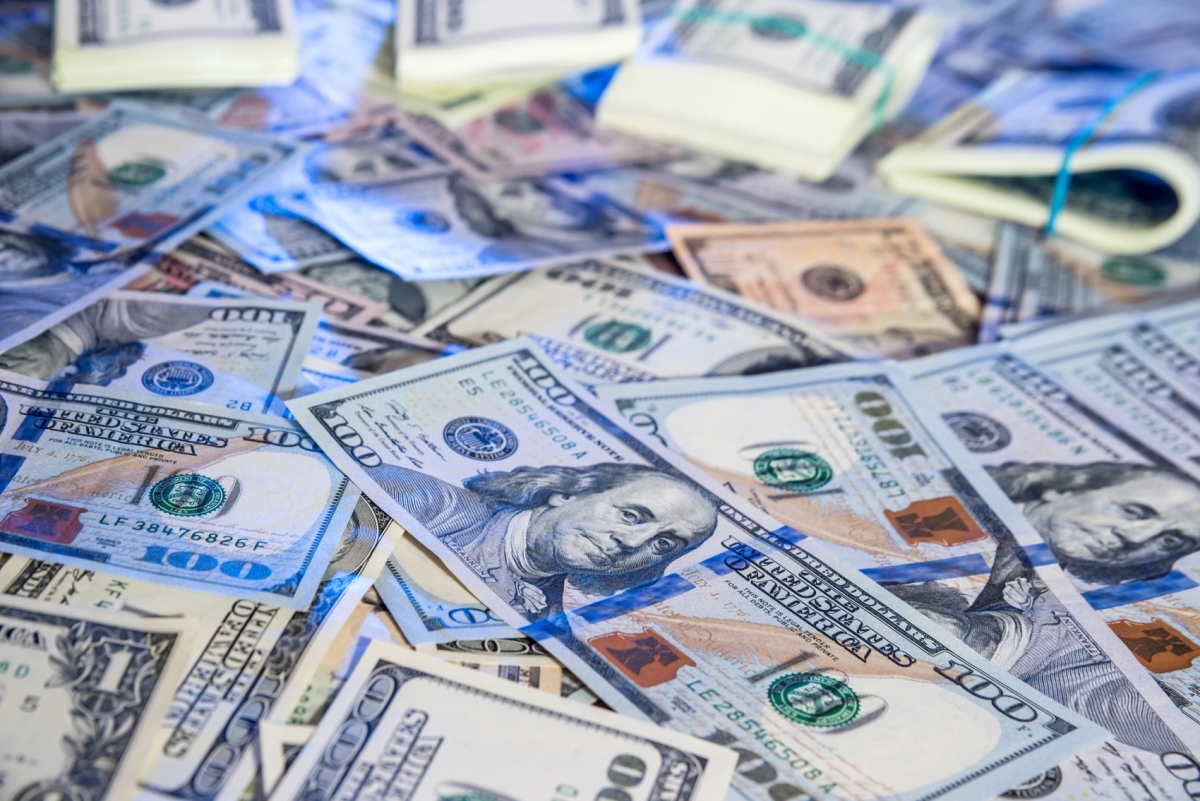 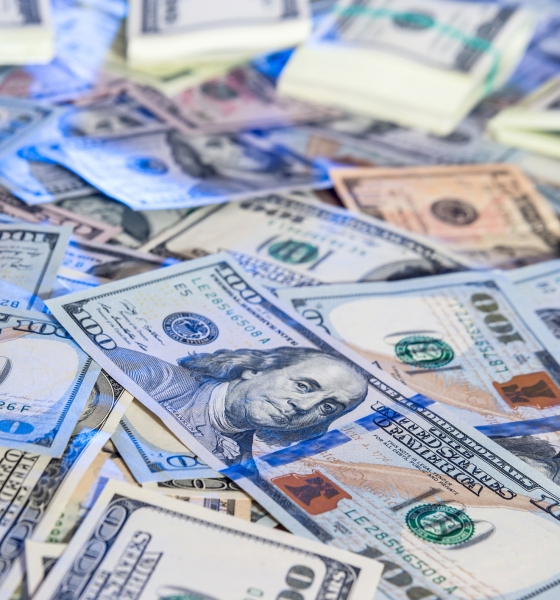 Median household income in the United States climbed by an inflation-adjusted 1.8 percent in 2017, according to data released this week by the U.S. Census Bureau (Census.gov).

Real median household income stood at $61,372 compared to 2016’s $60,309.  This uptick marked the third consecutive annual increase in this critical metric of economic well-being (assuming you believe the data).

Should you?  Not necessarily.  As we have noted in prior coverage, income levels have been manipulated over the past few years … and beyond that, there are legitimate questions as to where the income increases are going (particularly in dirt poor states like South Carolina).  For example, the Census data revealed a 1.1 percent decline in full-time earnings – a sign middle income earners still face headwinds in the first year of U.S. president Donald Trump’s administration.

“This year’s report is hence a bit discouraging; earnings for low and middle-income workers need to make strong and sustained gains if we are to have an economy that works for typical American households and not just for the well-off,” noted Elise Gould and Julia Wolfe of the left-leaning Economic Policy Institute (EPI).

A total of 39.7 million Americans still lived in poverty last year – roughly identical to 2016 – but overall population growth brought the poverty rate down to 12.3 percent.  In 2014 – the year the Census Bureau began tweaking its questions – the poverty rate was 14.8 percent.

On the health insurance front, the number of insured and uninsured Americans inched up last year – from 292.3 million to 294.6 million and from 28.1 million to 28.5 million, respectively. All told, the percentage of Americans without insurance remained flat at 8.8 percent.

Our view of these numbers?  Frankly, they are concerning.  Clearly the Census’ spiked data from 2015 and 2016 – which yielded annual gains of 5.1 percent and 3.1 percent, respectively, has worn off.  Also there is elevated inflationary pressure on the 2017 data to consider.

The real question is what will incomes do in 2018?  Sentier Research reported last month that median household income in July of this year stood at $62,450 – a 0.4 percent uptick from the previous month and an all-time high in both real and nominal terms.

Again, though, it remains to be seen where the income gains are taking place … and whether middle class families whose purchases drive the U.S. consumer economy are benefiting.

As this news outlet has consistently argued, “Republican” leaders – including Trump – missed an opportunity last year to target sufficient tax relief where it was (is) needed most.  One reason for this failure?  Their ongoing refusal to slow the growth of the federal bureaucratic behemoth.