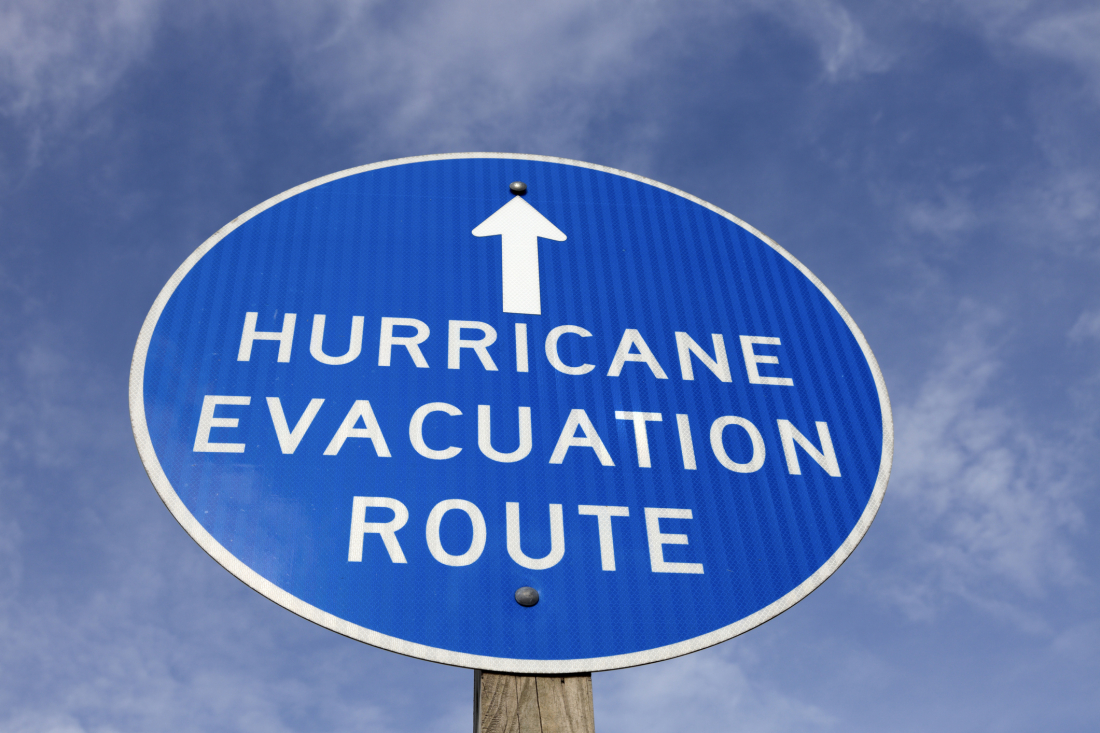 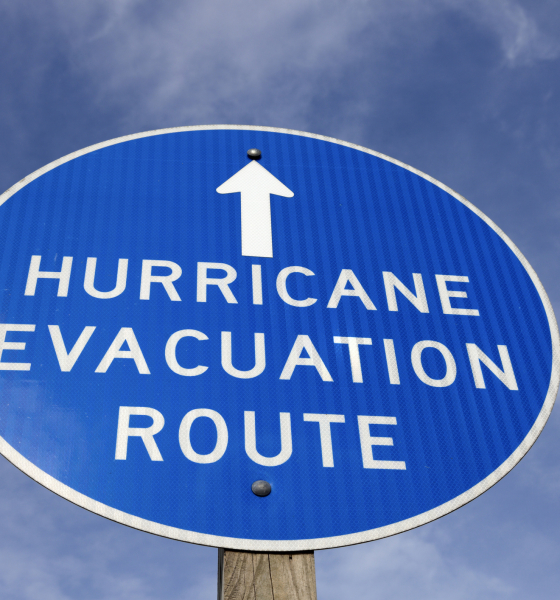 Why people leave (or don’t leave) as monster storms approach …

“Should I say or should I go?”

Sadly, we are not talking about the iconic 1981 punk rock anthem from The Clash.  Today we are referring to people debating whether to evacuate in the face of a looming natural disaster like Hurricane Florence – which is currently stalking the east coast/ generating the sort of end-of-times headlines typically reserved for meteor strikes.

In the immortal words of Dr. Peter Venkman (a.k.a. Bill Murray) in the iconic 1984 hit Ghostbusters, “dogs and cats, living together … mass hysteria!”

Both leaders made it abundantly clear that “Danger, Will Robinson” lay ahead.  Did citizens heed their orders, though?  For the most part, no … 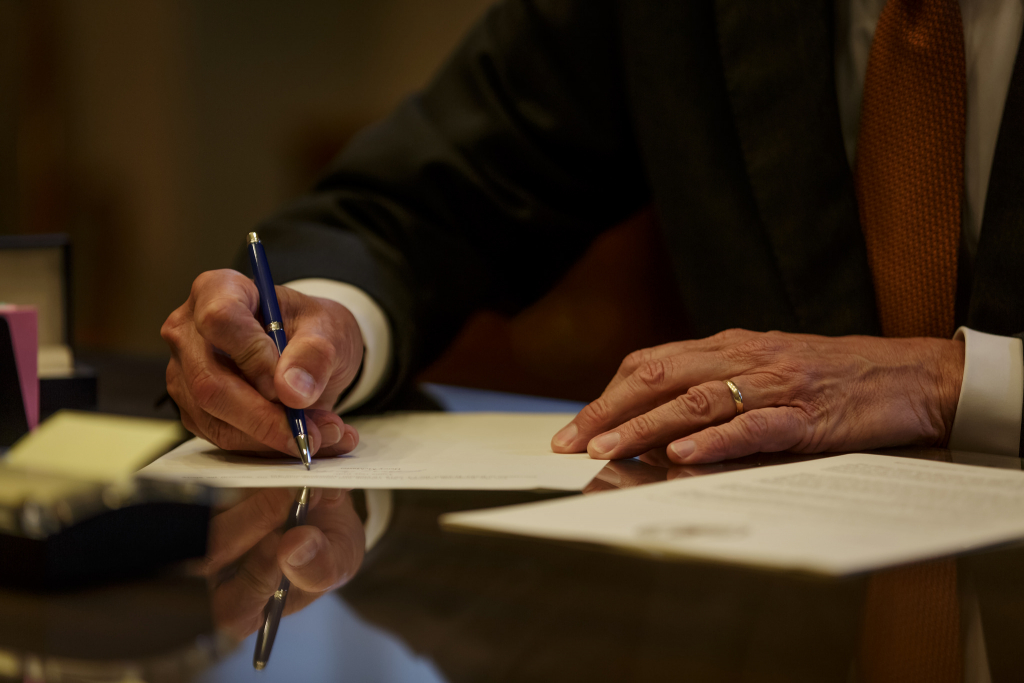 Those living in affected areas are far more likely to follow forecasts showing the path of the storm.  If the system appears to be tracking toward them – and seems sufficiently dangerous – they will go.  If not, they will stay.

Also, it is important to remember some people will never evacuate under any circumstances.  Mandatory, schmandatory.

Believe it or not, there is plenty of research on the psychology of evacuations … including precisely what mental machinations prompt people to make the potentially life-or-death decision to stay or go.  A common theme?  During times of crisis, people need to feel as though they have control – that their decision is going to have a positive impact on their outcomes.

“To respond adequately to an emergency, people must believe their actions will be effective,” three professors wrote last fall for The Conversation.

“This appears to be a simple relationship: if you have strong coping skills, you are more likely to feel ready to evacuate,” they wrote.

Of course the researchers found that “two of every five people identified a reason that would stop them evacuating.”

“The most commonly reported barrier was not knowing where to go,” they noted.  “A smaller proportion reported disability or mobility issues that limited their capacity to evacuate quickly.  This is particularly important for older people, families with young children, and residents of high-rise buildings. Others were concerned about theft and looting should they leave their homes.”

According to 2010 study by Dr. Harrie C.M. Vorst, there are three phases associated with disaster evacuations – pre-impact, impact and post-impact (a.k.a. recoil).  Each phase has its own set of challenges that create barriers to evacuating.

“During the pre-impact phase risk estimation is very low, so evacuation is not seen as an inevitable action,” Vorst wrote.  “Heavy stress and denial of life-threatening events during the impact phase will hinder effective evacuation.  Inactivity, apathy and childlike dependency on other people during the recoil stage will restrain survivors from active evacuation.”

Vorst concluded that “evacuation models will be more effective if phases and accompanying human behavior are taken into account.”

That study used data from Hurricane Ivan, a 2004 storm that ranks as the eighth-costliest tropical system in American history.