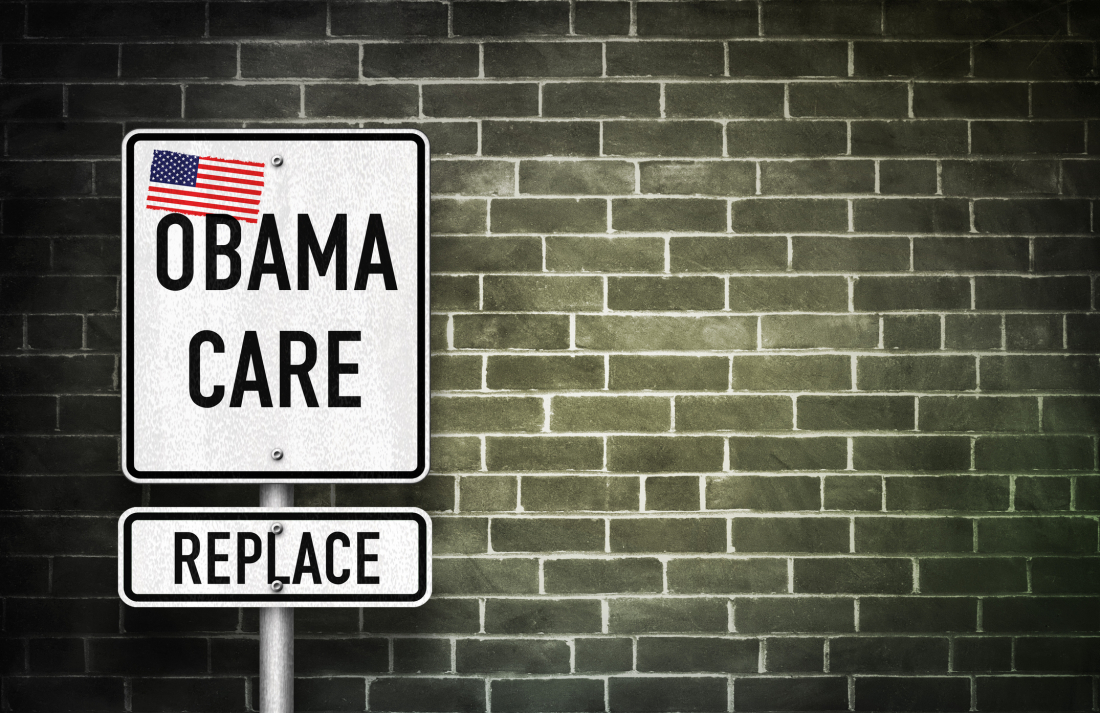 Former U.S. senator Jon Kyl has been appointed by Arizona governor Doug Ducey to replace the late John McCain.  With the new appointment comes a new opportunity for Republicans to complete one of their key 2016 campaign promises: To repeal and replace Obamacare before the 2018 midterms.

In 2017, despite promising to do so if elected and working for months on end, congressional Republicans failed to pass legislation that would do away with the 2010 health care law signed into law by former president Barack Obama.

One piece of legislation to repeal key elements of the law failed by one vote in the Senate, the so-called “skinny” repeal. One of the missing votes was McCain’s whose rejection came as a shock to many observers.

Other legislation by senators Lindsey Graham of South Carolina and Bill Cassidy of Louisiana failed in September 2017 with senators Susan Collins of Maine, Rand Paul of Kentucky and again, McCain, opposed.

Since that time, Republicans lost the Alabama Senate seat, trimming their majority to a slim 51 to 49.  If there were any vote to repeal and replace Obamacare on budget reconciliation, Republicans could only afford to lose one senator.

Senator Kyl could be a different story from McCain.  Americans for Limited Government President Rick Manning in a statement called him a “a steady, respected hand in the Senate who has the respect of his colleagues.”

So too might senator Paul, if his objections to the prior Graham-Cassidy bill could quickly be taken into consideration and Republicans could rally together around a new consensus for repealing and replacing the health care law.

One thing is clear from the GOP’s standpoint, it’s worth taking a chance.  Health care remains a primary concern for American voters headed to polls, and the failure to repeal and replace Obamacare remains one of Republicans’ and independents’ greatest disappointments with the current Republican-led congress.

However, turning a new leaf, and bringing up the bill again – even if it means staying in Washington, D.C. in October – could provide the last, best chance to work on the legislation.  The outcome of the midterms remains uncertain.  Even if Republicans were to keep the Senate but lose the House, all possibility of working on one of their signature legislative promise would evaporate until at least 2021.

Reinstating the budget reconciliation procedure might take a bit of parliamentary juggling.  Congress has already passed its budget for the fiscal year, but presumably, it could be amended via the same procedure before September 30.  Which is why there isn’t a moment to lose.

Senator Kyl’s first order of business, besides confirming judge Brett Kavanaugh to the U.S. Supreme Court, should be sitting down with senate majority leader Mitch McConnell and senator Paul to see if something can be worked out on Obamacare before the elections to reset public perception of congress as one that keeps its promises – before it is too late.

Rick Santorum Wants Fries With That