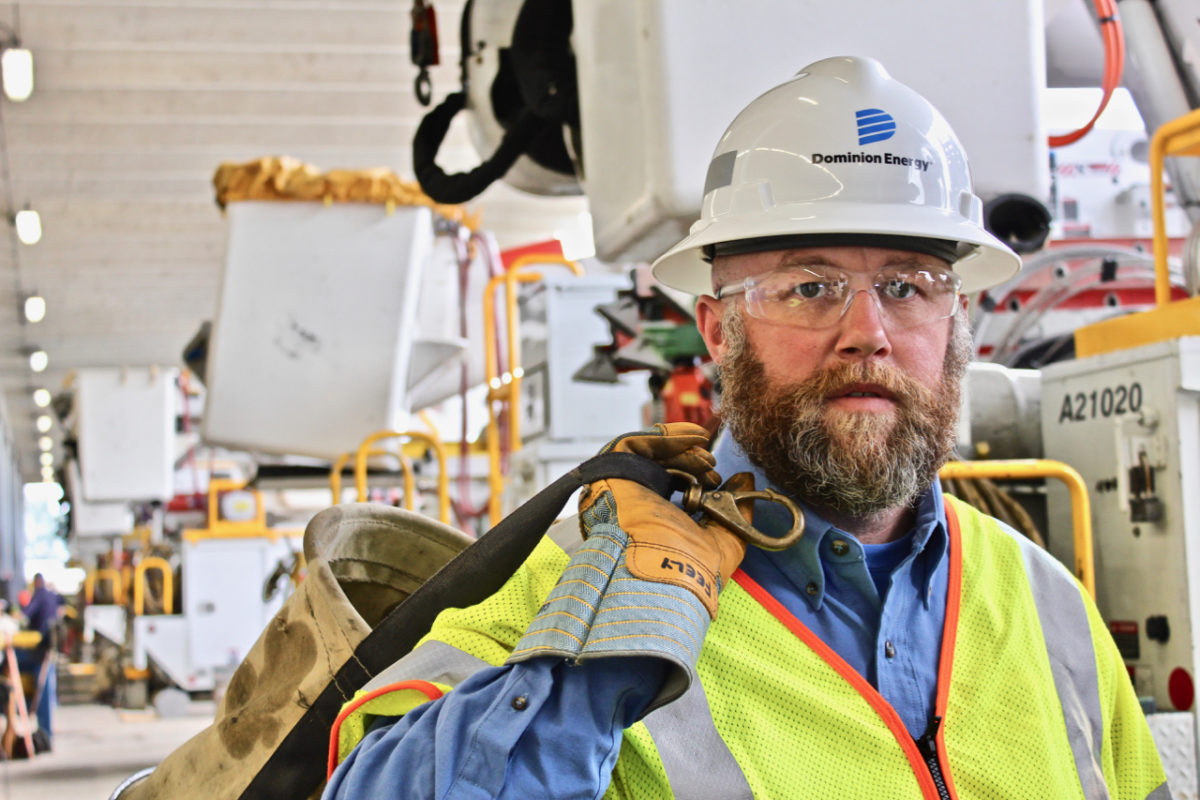 In a news release from its Richmond headquarters, the company praised the green light it received from the NRC as “another significant milestone” in its $15 billion bid to acquire SCANA.

The NRC – which is tasked with overseeing the nuclear power industry in America – approved the transfer of all operating licenses for the V.C. Summer nuclear generating station in Jenkinsville, S.C. earlier this week.  One of these licenses is for V.C. Sumer unit one – a Westinghouse pressurized water reactor which came online back in 1984.  That reactor is owned by SCANA and state-owned utility Santee Cooper.

Two additional next-generation reactors were supposed to have come online at the Fairfield County site in 2016 and 2017, respectively, but after spending $10 billion on their construction between 2008-2017 Santee Cooper and SCANA pulled the plug on the project last summer – abandoning the two reactors.

This was the detonation point for #NukeGate – a case study in failed government intervention in the energy industry.  This still-mushrooming scandal has spawned lawsuits, criminal investigations, credit downgrades and a furious scramble among state lawmakers, who socialized $2 billion of the investment risk for this project and spent the last decade shepherding it through the regulatory process.

More on them in a moment …

First, the deal.  NRC approval is the fifth of seven hurdles Dominion must clear if its acquisition of SCANA is to become a reality.  First, the deal had to receive what is known as “Hart-Scott-Rodino” approval from the U.S. Federal Trade Commission (FTC) and the antitrust division of the U.S. Department of Justice (DOJ).  Hart-Scott-Rodino refers to a 1976 antitrust law that requires companies to submit merger plans to these two government agencies – which must then issue a determination that the proposed deal would not adversely impact commerce.  This determination was reached by the FTC in February, allowing the merger to move forward.

Second, the deal necessitated approval from the Georgia Public Service Commission (GPSC) – which it got on March 21.

Third, it required authorization from the Federal Energy Regulatory Commission (FERC) – which it received on July 13 when the agency determined the deal to be “consistent with the public interest” and therefore “authorized.”

Next, SCANA shareholders had to approve the proposed sale of their stock to Dominion by a two-thirds margin – which they did (with room to spare) on July 31.

With the NRC approving the transfer of the licenses, only two hurdles remain – an affirmative vote of the North Carolina Utilities Commission (NCUC) and then the biggest challenge of them all, approval by the South Carolina Public Service Commission (SCPSC).

As we noted a month ago, “that final hurdle could prove quite difficult considering the ostensibly independent SCPSC has become little more than an arm of the all-powerful state legislature – which appears to be going out of its way to sink this deal.”

Here are the numbers: Dominion’s deal would provide an estimated $1.6 billion in immediate cash rebates to ratepayers (an average of $1,500 per residential ratepayer).  It would also absorb $1.7 billion in debt related to the botched #NukeGate project and gradually reduce energy bills over the next twenty years.

Not surprisingly, it is a popular plan with ratepayers – particularly due to the up-front relief.

Lawmakers do not want the Dominion deal to go through, though.  Their alternative proposal – approved two months ago – would provide an estimated $270 million in up-front relief to ratepayers and larger reductions in energy bills over time (at least temporarily).

Legislators say their goal is to maximize ratepayer relief, but after several months of shady offline negotiations many believe they are trying to scuttle the Dominion deal at the behest of another out-of-state corporate suitor.   Questions have also been raised as to what sort of influence lawmakers have been exerting on the SCPSC during this process.

This news outlet hasn’t endorsed either Dominion’s deal or lawmakers’ proposal, but we have criticized legislators for not leveling with the public about the risks associated with their plan – namely the likelihood the state will come up on the losing end of a federal lawsuit.

From the beginning, we have argued that the best deal in this extremely untenable situation is whichever agreement “maximizes ratepayer relief, within the confines of what the courts will accept and the markets will bear.”

So far, we are not there yet … nor do we trust state lawmakers (who got us into this mess in the first place) to successfully extricate us from it.

What do you think is the best pathway forward? Vote in our poll below and post your thoughts in our comments section below …