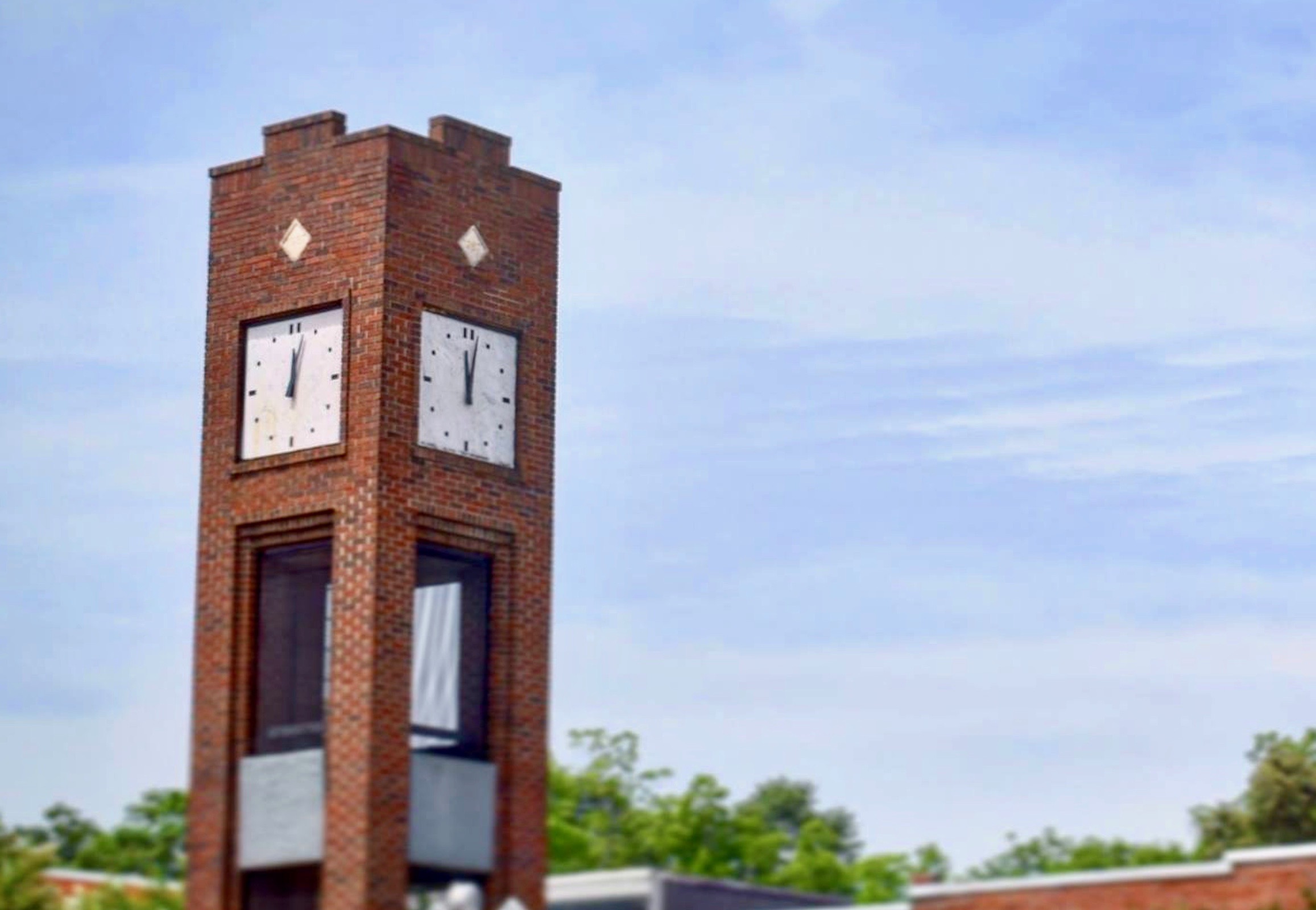 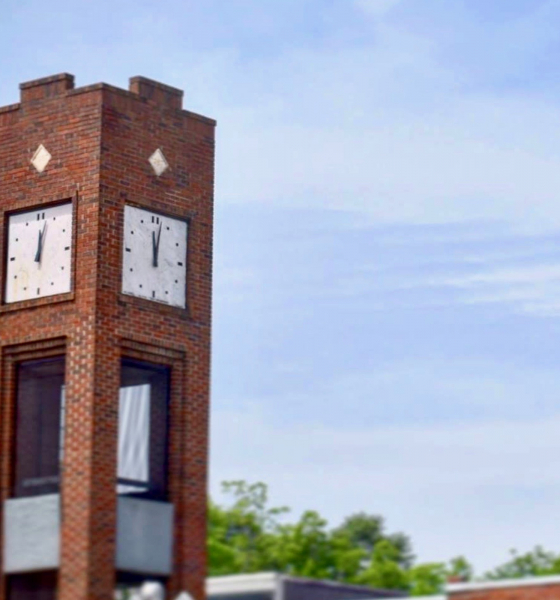 The South Carolina State Ethics Commission (SCSEC) has found probable cause to initiate investigations into multiple sitting members of the Simpsonville, S.C. city council, according to letters obtained by this news outlet.

Simpsonville is located in southern Greenville County, S.C. between Mauldin and Fountain Inn – a.k.a. the “Golden Strip” of the Palmetto Upstate.

Most of the allegations center around city councilman Matthew Gooch – but mayor Janice Curtis, councilman Ken Cummings and councilwoman Jenn Hulehan are also referenced in the documents.  So are local chamber of commerce members Jason Hucks and Rory Curtis. as well as a group called “Citizens to Elect 4,” which was heavily involved in the November 2015 municipal elections.

The letters are dated August 23, 2018 and inform recipients that the commission has reviewed the complaints against the aforementioned individuals and entities and “determined that probable cause exists to support the alleged violations.”

As a result, hearings into the alleged violations will be scheduled – although as we have seen in the past this agency doesn’t exactly move at lightning speed.  Nor does it have much in the way of teeth when it comes to enforcing state law, unfortunately.

What sort of violations will the commission be investigating?  Most of the complaints against these officials deemed to have “probable cause” relate to alleged violations of campaign finance law – including candidates’ failure to disclose certain in-kind contributions or receipt of excessive contributions.  In Gooch’s case, however, he is further accused of abusing his office by improperly leaking a vendor invoice that was later used in a political mailing against one of his rivals.

According to the complaint, the use of this improperly leaked document against former city council candidate Mark Rodeffer intended to “influence the outcome of an elective office.”

What is all of this about?  According to our sources, it all boils down to a battle over local accommodations tax (or “A-tax”) revenues used in tourism-related activities.

In South Carolina, a two percent tax is levied on the “rental of transient accommodations.”  Some of this money flows back into local coffers to “promote tourism,” a process that is prone to all sorts of corrupt self-dealing by local elected officials.

This news outlet has gone on record on numerous occasions in the past opposing any and all taxpayer-funded appropriations for tourism – yet at the state and local level tens of millions of dollars are blown each year on this frivolity.

At this point, we do not know all of the specifics regarding these allegations – which were also first raised in a May 2018 lawsuit by former Simpsonville, S.C. police chief Keith Grounsell.  A countersuit filed against Grounsell by mayor Curtis disputed that contention, though, claiming the allegations were intended to politically damage her and her husband, former Simpsonville, S.C. councilman George Curtis.

The battle has turned this town of 22,000 on its ear, and the upcoming public hearings into these complaints are likely to escalate the tension even further.

Stay tuned … we look forward to providing our readers with additional information on this story as it becomes available.

Got something you’d like to say in response to one of our stories? Please feel free to submit your own guest column or letter to the editor via-email HERE. Got a tip for us? CLICK HERE. Got a technical question or a glitch to report? CLICK HERE. Want to support what we’re doing? SUBSCRIBE HERE.
Banner: Discover Simpsonville