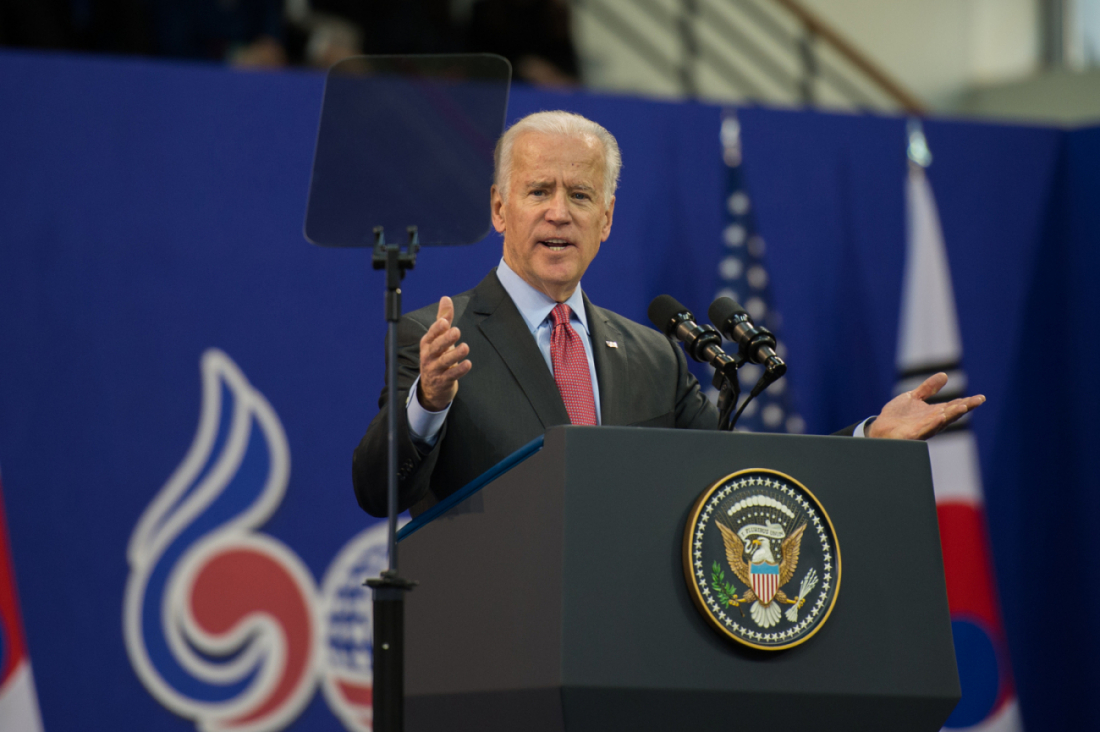 Former U.S. vice president Joe Biden has endorsed the South Carolina Senate bid of Democrat Dick Harpootlian – a high-profile nod that should help the uber-influential attorney cruise to his party’s nomination in a special partisan primary election scheduled for August 14.

“I’ve known Dick for a long time,” Biden said.  “He’s a fighter who stops at nothing to get things done and makes South Carolina a much better place. He has a reputation for fighting hard against crime and supporting public education.  On election day, you have an opportunity to send someone to the Senate that is going to make South Carolina school’s stronger, end corruption and fight to fix the traffic and roads issue around South Carolina.  So join me for supporting Dick Harpootlian for State Senate.”

Harpootlian said he was “humbled” to have Biden’s support.

“He has been an incredible friend to my family and me over the years,” Harpootlian said.  “He knows what’s required to be effective in our legislative branch of government better than anyone and I look forward to making him proud in the South Carolina State Senate.”

They will also face off in a partisan primary special election on August 14.

State representative Nathan Ballentine was the GOP’s candidate of choice for this seat, but Harpootlian’s early momentum appears to have scared him out of the race.  Turbeville is now viewed as the “Republican” frontrunner, but his candidacy has been dogged by residency questions (namely his decision to move into the district just days after Courson resigned in connection with the GOP’s ongoing #ProbeGate scandal).

The GOP held this district for more than three decades, but Democrats are in acquisition mode – which is why we are seeing big guns like Biden getting involved in the race.

This Senate seat very nearly went for Democratic presidential nominee Hillary Clinton in 2016, and many believe a blue wave will crest over its borders in 2018.  Also, this year’s Democratic gubernatorial nominee – Afghan War veteran and former S.C. minority leader James Smith – hails from the heart of this district.

That should help further boost turnout for Harpootlian …err, the Democratic nominee … when voters go to the polls on November 6 to choose Courson’s successor.

Got something you’d like to say in response to one of our stories? Please feel free to submit your own guest column or letter to the editor via-email HERE. Got a tip for us? CLICK HERE. Got a technical question or a glitch to report? CLICK HERE. Want to support what we’re doing? SUBSCRIBE HERE.
Banner: Obama White House