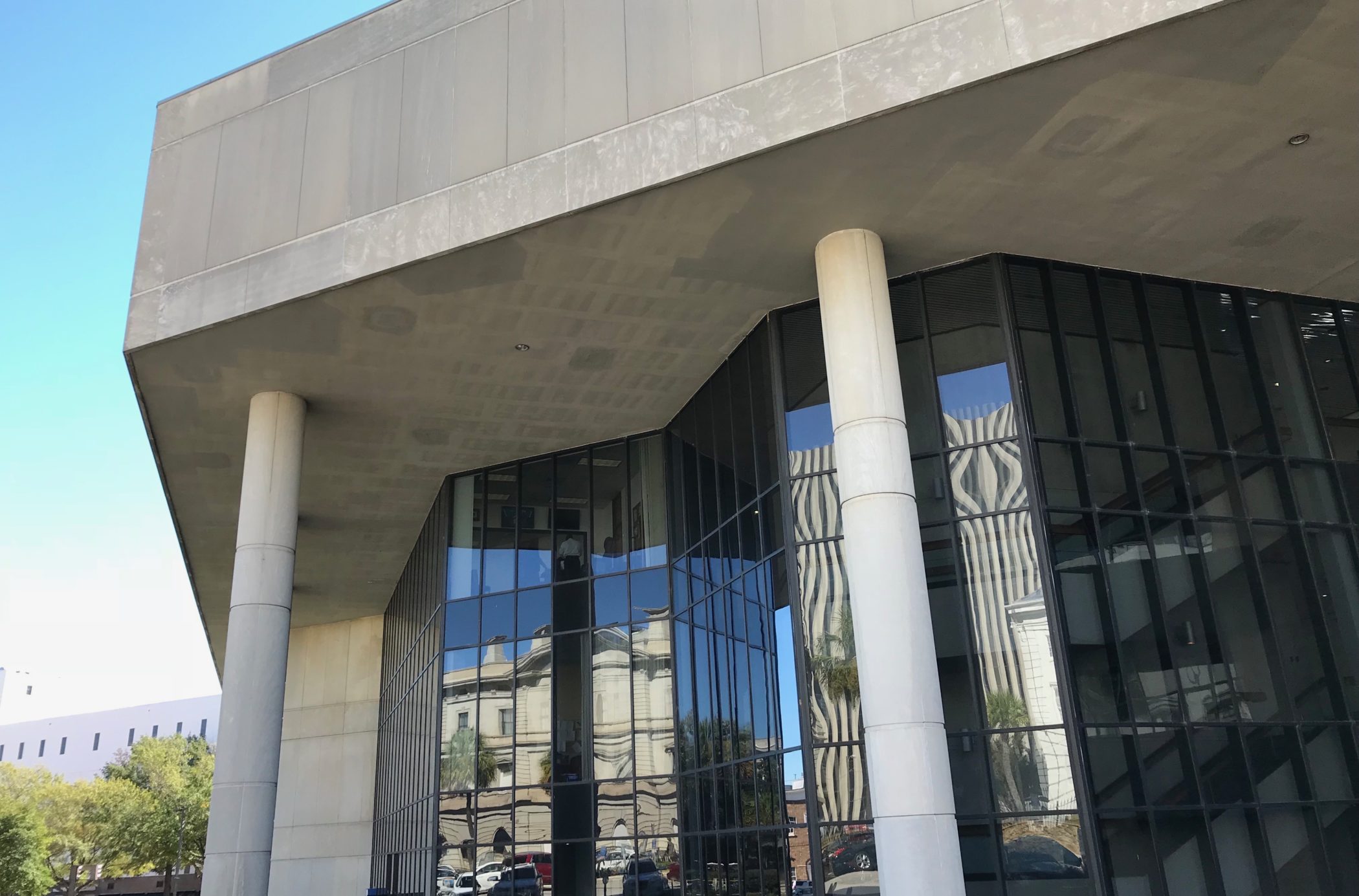 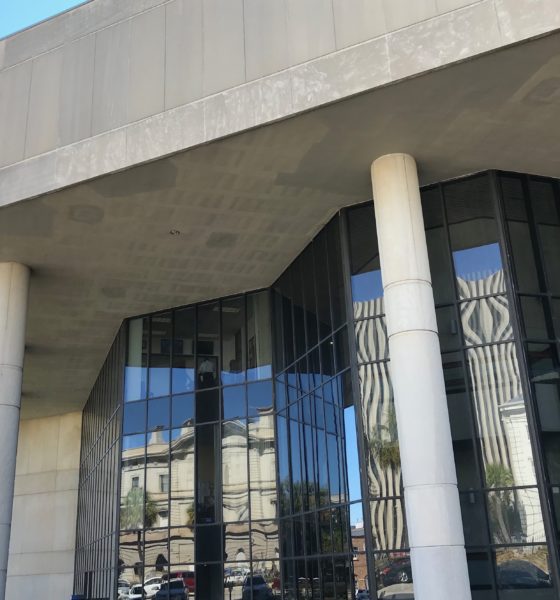 Former South Carolina state representative and suspended code commission Jim Harrison was found guilty of misconduct in office and perjury by a jury of his peers late Friday evening – the first courtroom conviction in #ProbeGate, a multi-year investigation into corruption in state government.

S.C. circuit court judge Carmen Mullen sentenced Harrison to eighteen months in prison on those crimes – making him the first politician to receive jail time in connection with this investigation.

Four other lawmakers prior to Harrison pleaded guilty and resigned their offices rather than stand trial.  All of them received probation.  Harrison rolled the dice in front of a jury… and lost.

His conviction also means he will be removed from his current office, which as we recently noted is likely to kick off a major battle at the S.C. State House over who should be his replacement.

S.C. first circuit solicitor David Pascoe – who has drawn some fire for his reliance on plea deals as opposed to taking defendants to trial – urged jurors to “send a message” to other politicians by finding Harrison guilty.

Pascoe and Harrison had a testy exchange when the latter appeared on the witness stand Friday – one day after missing trial due to a mini-stroke.

“It’s a shame they didn’t teach you the honor code!” Pascoe told his witness.

That was a reference to The Citadel, a military college outside of Charleston, S.C. attended by both Harrison and Pascoe.

“I consider myself an honest, honorable person,” Harrison shot back, glaring at the solicitor.

The case hinged on money … and lots of it.  Harrison received more than $900,000 during his time in the legislature from influential Palmetto political consultant Richard Quinn – whose company became the focus of the sprawling #ProbeGate investigation during its second year.  Harrison failed to report any of that money on his statements of economic interest, as required by law.

The 67-year-old Columbia, S.C. native told a statewide grand jury last year that he did “political work” for Quinn and “nothing more,” but Pascoe repeatedly maintained Harrison was lying about doing such work – arguing he was paid instead because he “sponsored, co-sponsored and voted on legislation that favored clients of (Quinn).”

With the exception of Harrell, all of these lawmakers were part of the Quinn “family.”

All of the defendants implicated over the course of the investigation are Republicans.

The grand jury in this case has concluded its work, but it issued a scathing report on glaring weaknesses in state ethics law.  Meanwhile Pascoe has hinted he is not done with his work.

Harrison represented S.C. House District 75 (map) in Richland County from 1989 until his resignation following the 2012 elections.  When he stepped down, he was chairman of the powerful House judiciary committee – which handles most of the legislation that makes its way through the Republican-controlled chamber.  In December 2012, he was selected by his former colleagues to serve as code commissioner and director of the S.C. Legislative Council, a thirty-person office which is responsible for researching and drafting bills for members of the S.C. General Assembly.

This news outlet first broke the news of this investigation more than four years ago – and have closely followed its many twists and turns ever since.  Obviously, we will continue to keep our readers up to speed on the very latest developments related to the probe as it moves forward.