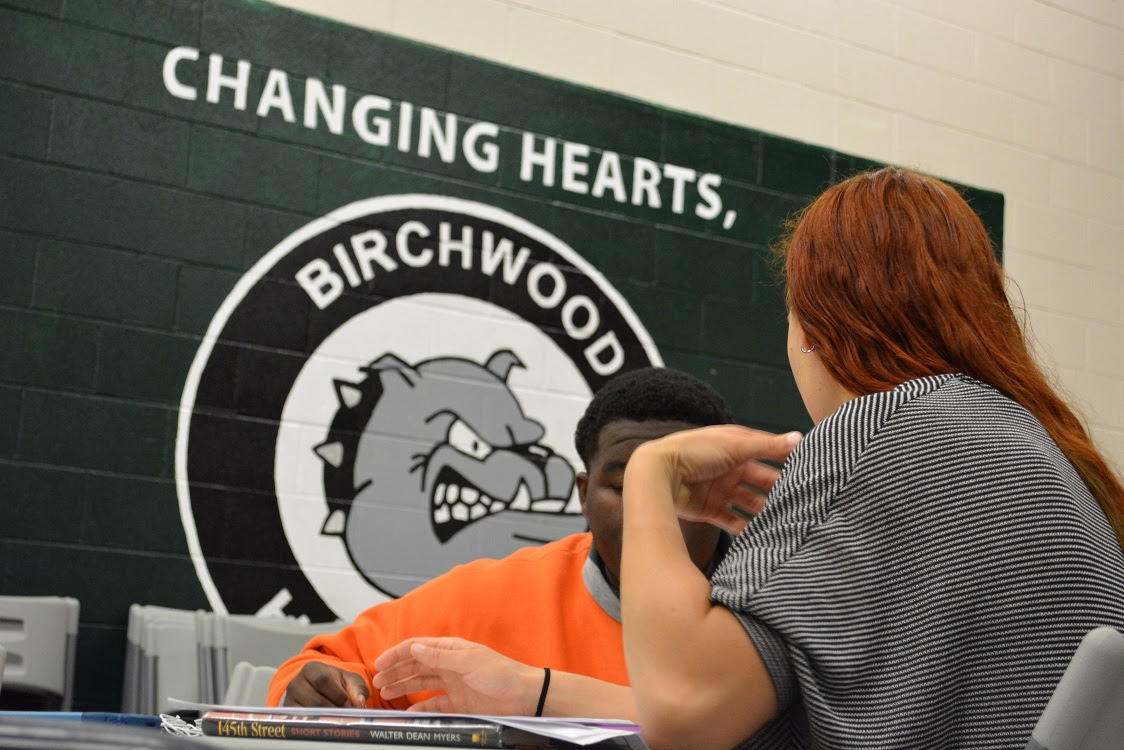 This coming Tuesday (July 31) is supposed to be a banner day for more than 130 juveniles under the “instruction” of the South Carolina Department of Juvenile Justice (SCDJJ).  These students are set to receive either their general equivalency diplomas (GEDs) or their high school diplomas at a graduation ceremony scheduled for 2:00 p.m. EDT at the agency’s Broad River Road complex just north of Columbia, S.C.

It’s certainly a big deal for the agency … as it constitutes a rare opportunity for SCDJJ to receive some positive press amid far-too-frequent reports of chronic violence and bureaucratic mismanagement.  In fact, our sources at the agency tell us several local television stations have already committed to attend this graduation ceremony, with one station sending a camera crew to the complex last week to obtain supplemental video footage (a.k.a. “b-roll”) in advance of the event.

Not surprisingly, agency brass are going all-out in an effort to drive the “change is possible” narrative … which conveniently doubles as SCDJJ’s motto.

“Many of the youth who come here to DJJ are well behind in their schooling, with little hope or ambition to gain an education,” SCDJJ director Freddie Pough said. “We’re here to change that mentality.  We’re committed to empowering our youth for the future.  That means equipping students with the skills to succeed academically, socially and professionally.  Education is foundational to the rehabilitative process.  I’m incredibly proud of our staff and students who worked so hard to reach this milestone.”

We are proud of them, too … assuming the milestones in question were actually reached.

Because there is plenty of debate as to whether that happened …

Just as allegations of social promotion run rampant in the Palmetto State’s worst-in-the-nation government-run school system, we are hearing from multiple sources – including one at SCDJJ with direct knowledge of the inner workings of its academic programs – who say this disturbing trend is alive and well inside the walls of this “rehabilitative” agency.

This spring, we received a tip regarding a host of alleged abuses at SCDJJ – including allegations of Medicaid fraud and grade inflation with regard to juveniles’ academic pursuits.

“The juveniles come in to SCDJJ behind in their education and leave even farther behind,” the tipster alleged.  “A lot of times, juvenile grades are concocted.”

We investigated this tip when we first received it, but couldn’t come up with any independent corroboration at the time.

We didn’t forget about it, though …

Our original source went on to allege “cronyism” on the part of Floyd Lyles – SCDJJ’s interim deputy director and superintendent of its division of educational services.

“Anyone who questioned Floyd Lyles was let go,” our source said, citing several high-profile dismissals that took place at the agency since Lyles inherited his job last year.

“Lyles’ temperamental nature makes him unsuitable to be effective in high pressure situations where he is going to be questioned,” our source claimed.

A host of other issues were raised including an “ineffective guidance department” and a lack of face-to-face instruction from teachers.

“The goal is to put all of the juveniles online to learn instead of having face-to-face teachers,” our source alleged. 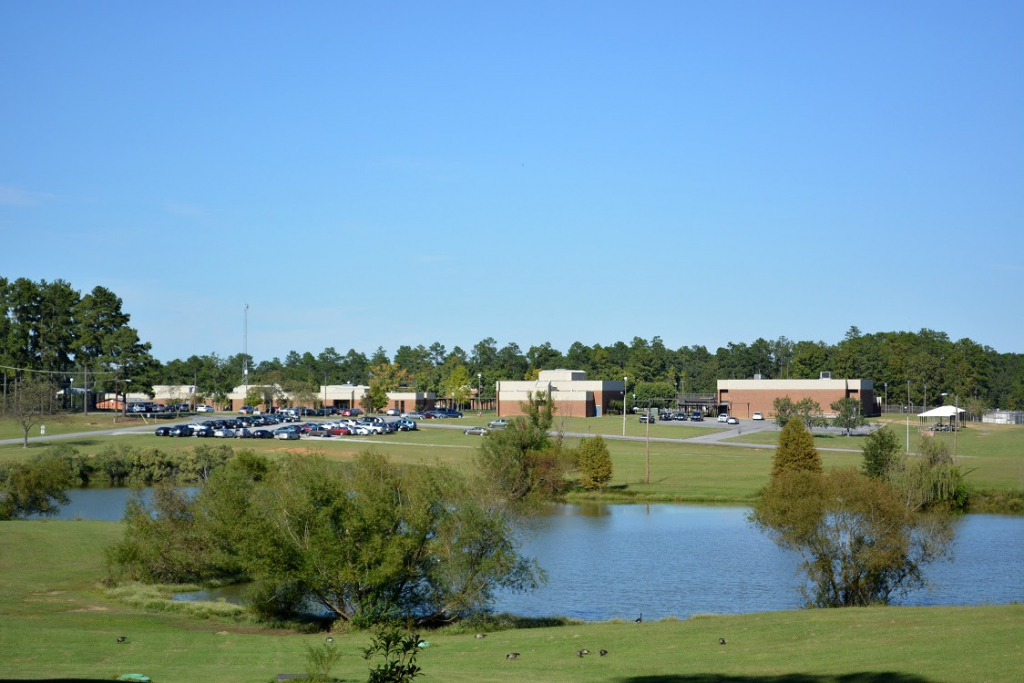 Again, we dug on these tips when we first received them in the spring … but no was talking at the time.

That changed last week when another source reached out to us with similar allegations against SCDJJ and its educational services division.  This source claimed “the youth go back into the community … behind in their grade level.”  They further accused agency leaders of “cheating for youth to obtain a GED” in an effort to hit benchmarks established in connection with various funding streams for the programs.

One agency whistleblower is now confirming these reports.  In fact, we specifically referenced the terms “concocting” and “cheating” in our questioning of this SCDJJ employee.

“Dead on,” the whistleblower told us.  “It’s about hitting rigged benchmarks to justify salaries.  Not the juveniles’ interest.”

According to the whistleblower, SCDJJ’s educational services division doesn’t require some of its “students” to attend class at all … while the vast majority of juveniles in the agency’s custody reportedly fall well shy of completing the state-mandated thirty hours per week.

We are continuing to investigate these allegations (as well as some related fiscal matters), which certainly seem to provide us with the latest glimpses into an agency in turmoil …

Just last month, this news site exclusively reported on fresh outbreaks of violence at SCDJJ’s Broad River Road campus – which is where this week’s graduation ceremony is being held.

That’s a reference to violence exclusively uncovered by this news site back in March of 2016.  Our coverage led to a scathing report from the S.C. Legislative Audit Council (SCLAC) and the eventual resignation of former SCDJJ director Sylvia Murray, who was hired to lead the agency by former S.C. governor Nikki Haley.

We argued recently that nothing had changed at SCDJJ under Pough – the hand-picked director of new S.C. governor Henry McMaster.

As we have noted in prior posts, money should not be an issue at SCDJJ.  The agency is receiving $134.6 million in the fiscal year 2018-2019 budget that kicked off on July 1 – an increase of 2.9 percent from the previous fiscal year.   Over the previous four years, the agency has seen a 12.2 percent increase in appropriations.

Of course in the Palmetto State, we know the drill by now …