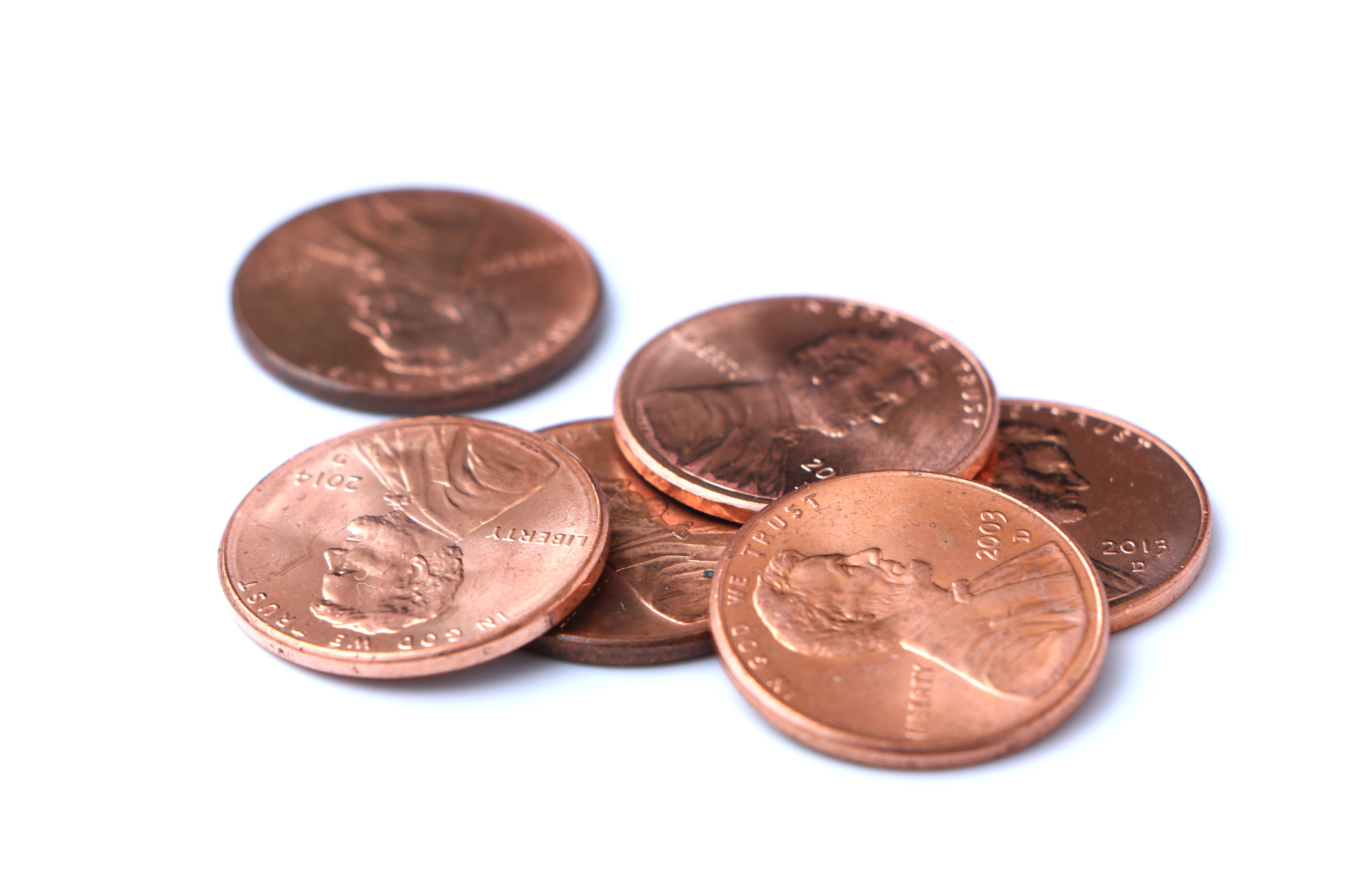 We have seen some interesting campaign finance reports in our years of covering South Carolina politics, but this is a first …

According to documents filed belatedly this week with the S.C. State Ethics Commission (SCSEC), the “Republican” frontrunner in the special election for S.C. Senate District 20 has raised a total of six cents since entering the race.

Since jumping into this race nearly a month ago, Columbia, S.C. insurance agent Bill Turbeville has raised less than a dime.

So far, Turbeville’s only campaign revenue has come in the form of a $20,000 bank loan.  He’s received no individual contributions and put none of his own money in the race – although sources close to his campaign have previously told us he would spend six figures to capture the GOP nomination on August 14.

Turbeville’s failure to gain traction on the fundraising front shouldn’t come as a surprise.  After all, as we exclusively reported earlier this month the wealthy “Republican” didn’t even live in this Senate district until late June – when he negotiated a deal on a Senate Plaza apartment owned by S.C. representative Bill Herbkersman of Bluffton, S.C.

Previously, Turbeville was touted as a possible GOP challenger to Democratic state senator Mia McLeod – who represents the Richland County district where he lived up until last month.  GOP power brokers had hoped Turbeville would be their answer to Democratic juggernaut Dick Harpootlian – but then three other GOP candidates jumped into the race.

One of them – Columbia, S.C. attorney Christian Stegmaier – has been all over Turbeville about the residency issue, comparing him to former Democratic presidential nominee Hillary Clinton (who move to New York State prior to her run for the United States Senate in 2000).

Another Columbia attorney seeking the seat, Benjamin Dunn, reported having $10,350 in his campaign account – all of it his own personal funds.  Pastor John Holler of Columbia – another GOP candidate – has yet to file his quarterly report, but his initial filing last month revealed no contributions, loans or expenditures.

On the Democratic side, it’s all Harpootlian …

The former two-time chairman of the state party reported raising nearly $70,000 during the most recent fundraising period – giving him more than $111,000 in contributions since he announced his candidacy a month ago.  All told, Harpootlian has $210,000 in the bank – more than five times what the rest of the field has to spend combined.

His two challengers in next month’s Democratic primary – Dayna Smith and Kyle Lacio – reported raising just $500 and $220 on their reports, with both of those amounts coming exclusively in the form of loans.

As we noted previously, Harpootlian’s early momentum scared the GOP’s top prospect for this seat out of the race.  That’s when “Republicans” apparently went out-of-district to recruit a well-funded challenger – only to see him draw a trio of opponents (as well as criticism for his geographic opportunism).

Still, “Republicans” have vowed to compete for this seat …

The GOP held this district for more than three decades in the form of fiscally liberal “Republican” senator John Courson.  However, Courson vacated it on June 4 (the latest politician to go down in connection with the ongoing #ProbeGate scandal).

As noted, primary elections will be held on August 14 with the special election to fill the seat scheduled for the same day as the general election – November 6.  As we have previously pointed out, that’s a big deal for Democrats.  This Senate seat very nearly went for Clinton in 2016, and many believe a blue wave will crest over its borders in 2018.  Also, this year’s Democratic gubernatorial nominee – Afghan War veteran and former S.C. minority leader James Smith – hails from the heart of this district.

That should provided another “blue boost” to Harpootlian … err, the Democratic nominee.