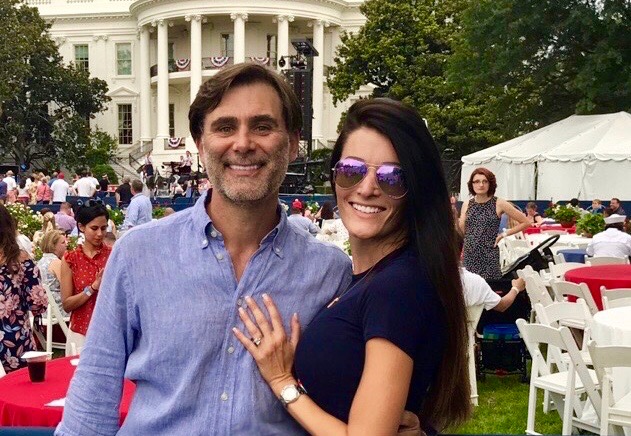 Former South Carolina lieutenant governor André Bauer – who spent decades as one of the Palmetto State’s most eligible bachelors – is engaged.

Bauer dropped to one knee and proposed to his beautiful bride-to-be on the Ravenel Bridge in Charleston, S.C. on Monday … 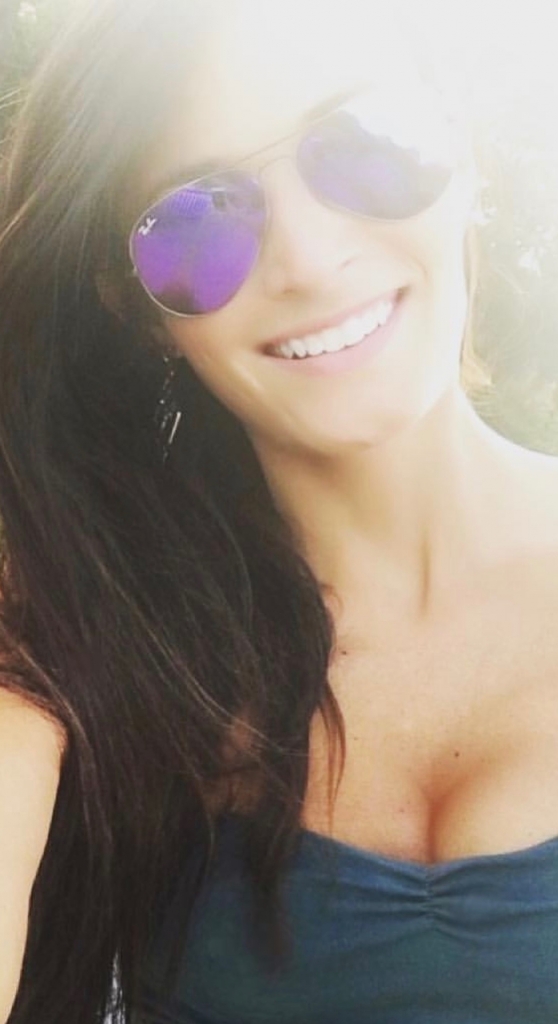 In an interesting twist, the bridge’s namesake – Arthur Ravenel – was Bauer’s suite mate after he was first elected to the South Carolina Senate in March of 1999.  The two served together for two years prior to Bauer’s election as lieutenant governor in 2002.

A real estate agent, Carter met Bauer during a development project at one of the latter’s farm properties.  Since then, she has become his partner in life and business, while Bauer has become a father figure to her three children.

“I’m incredibly blessed that I get to work with my best friend everyday, and we are looking forward to starting this new chapter of our lives together,” Bauer said.  “It may have taken me almost fifty years to find ‘the one,’ but I have found my person.”

“I thank God daily for bringing such an amazing, kindhearted man into our lives,” Carter told us.  “André is my biggest supporter, my better half, and my saving grace.  I can’t wait to be able to add husband to that list.”

One of the first South Carolina supporters of U.S. president Donald Trump, Bauer invited Carter to accompany him to a Fourth of July celebration at the White House on Wednesday – their first public appearance since becoming engaged.

“They turned heads,” a South Carolina source who attended the gathering told us.

Wedding plans will be announced soon, although sources close to the couple tell us the marriage will likely be a small, private affair in Charleston, S.C.

Obviously, this news site has had an up-and-down relationship with Bauer (a.k.a. “S.C. 2”) over the years.

“(We were) exceedingly harsh on Bauer during his tenure as lieutenant governor.  Perhaps unfairly so,” we wrote back in 2016, when the Charleston native was mulling a return to politics.  “In recent years, however, we’ve come to respect him as an adept businessman and quick study when it comes to policy issues.”

Indeed … Bauer has had tremendous success in business, as well as on the cable news front.

Now he is experiencing success where it matters most … 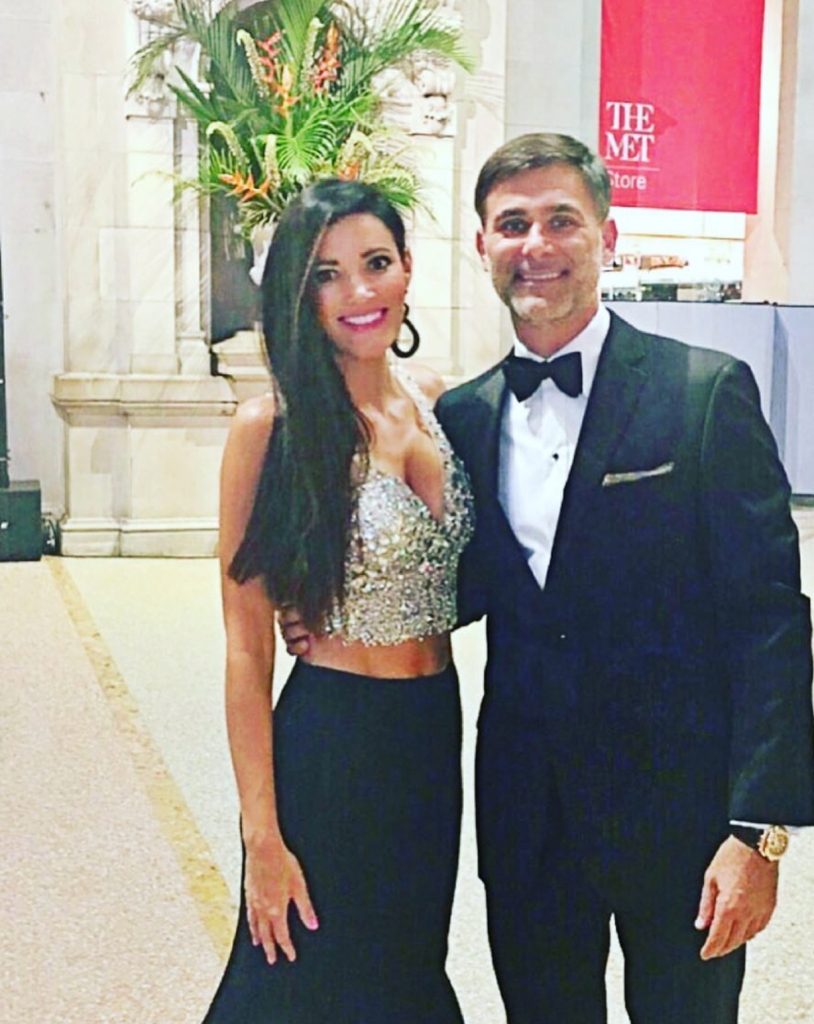 Congratulations to Bauer and best wishes to his beautiful bride-to-be … we wish them every happiness as they embark on this journey together.