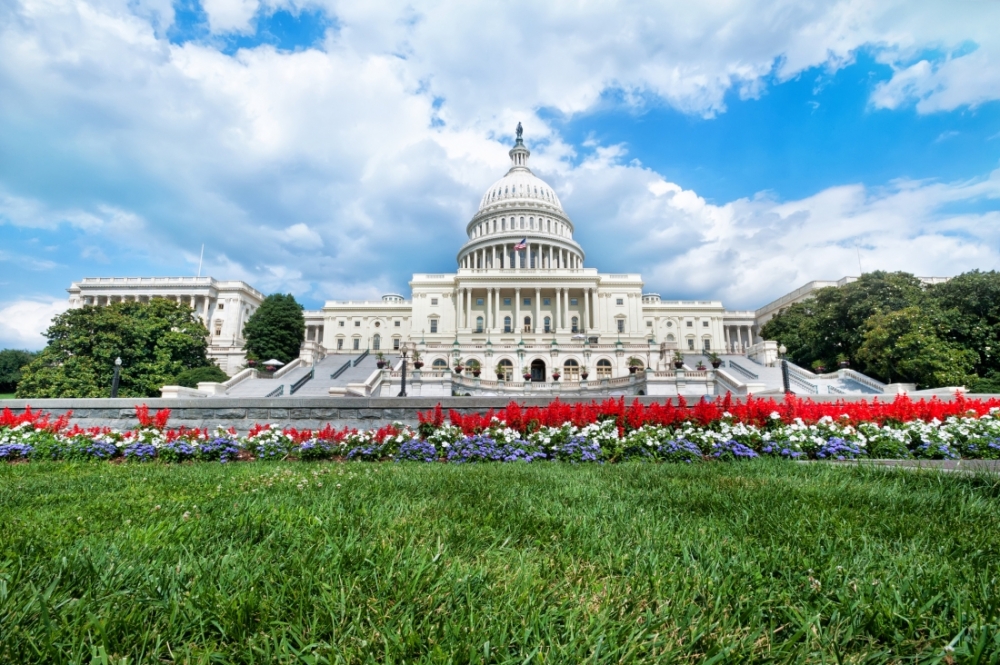 Earlier this week we reported on some dark money expenditures in the race for South Carolina’s fourth congressional district (#SC4).  That money – funneled through the so-called Conservative Leadership Alliance has gone toward the subsidization of attack ads against former state senator Lee Bright.

Now, Bright’s opponent in the “Republican” runoff for this seat – state senator William Timmons – is being hit by a third party, too.

According to a news release from its Washington, D.C. offices, the political arm of the national Club for Growth has launched a $230,000 “broadcast, cable, and digital” campaign in the fourth district.

The campaign is spearheaded by a pair of fifteen-second “bookend” television advertisements blasting Timmons for his stated support of the 2017 gas tax hike (which he eventually wound up voting against).

(Via: Club for Growth)

“William Timmons is on tape stoking the fires for a massive gas tax increase in South Carolina,” Club for Growth president David McIntosh said in a statement.  “Then Timmons cynically voted against the bill hoping no one would find out he really had helped get it passed.”

We’ve had some issues with the Club’s ads during this election cycle, but one thing is true: Timmons has been consistently inconsistent since he was elected to the State House.

Does that mean we would have picked this particular issue to hit him on?  Eh …

Not surprisingly, Timmons campaign did not take kindly to getting hit for supporting something its candidate ultimately voted against.

“The Club for Growth hasn’t learned its lesson,” Timmons said in a statement. “This out-of-state, dark money group wants to come in and buy a congressional seat.  They are willing to use any tactic necessary, including outright lying.”

Bright and Timmons face off on Tuesday after finishing first and second, respectively, in last week’s “Republican” primary election for the seat being vacated by U.S. congressman Trey Gowdy.

This news site has nothing against Timmons, although we have made it clear in our prior coverage that we believe Bright would be a much more consistent advocate for taxpayers.