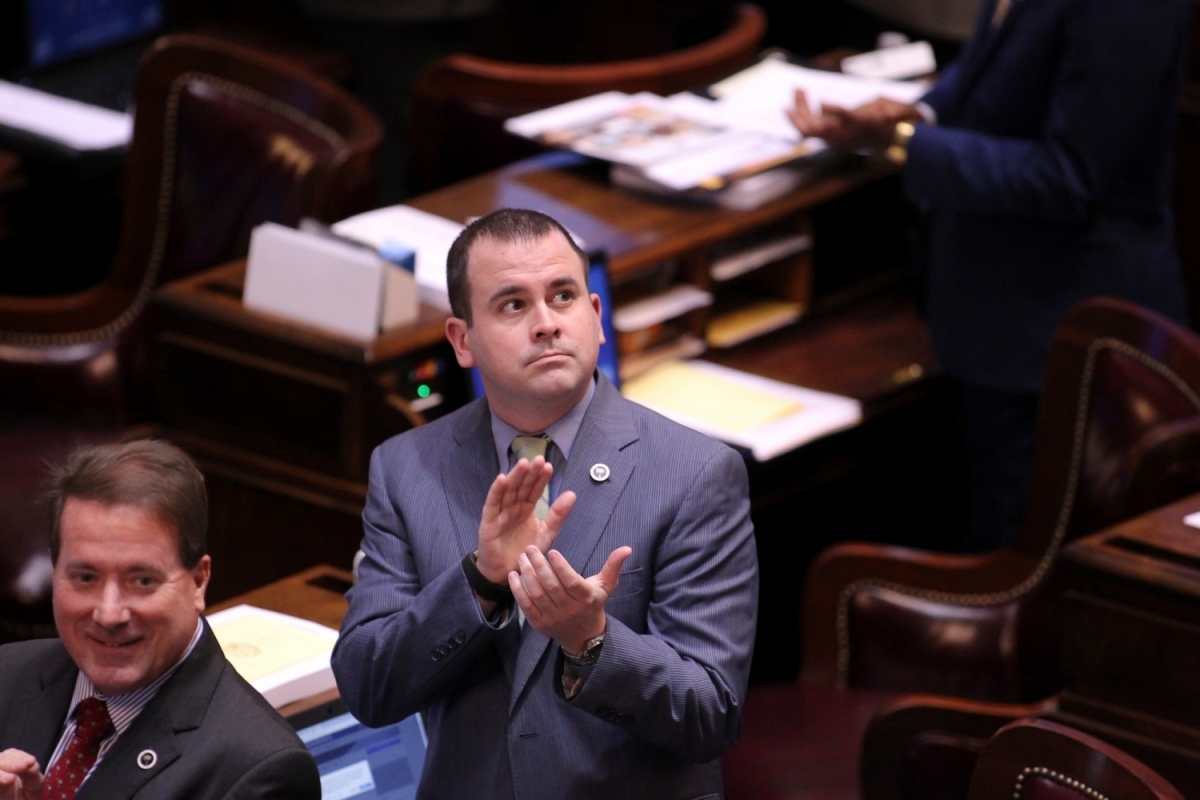 This news site has nothing against Neal Collins.  The second-term state lawmaker from Pickens County, South Carolina is far too liberal for our liking … but we don’t have a dog in the fight as he seeks a third term representing the good people of S.C. House District 5 (map).

To his credit, Collins voted against the gas tax hike last year.  However, he voted for a much larger tax increase this year – a pension fund “reform” bill that will deprive taxpayers of $826 million annually.

So, we couldn’t vote for him …

Nor, apparently, can many conservative voters in his neck of the woods.

As we draw closer to the partisan primary election on June 12, district residents are looking closely at Collins’ voting history – and not just his tallies as a lawmaker.

Specifically, they are looking at his vote in the 2008 Democratic presidential primary in North Carolina … for Hillary Clinton. 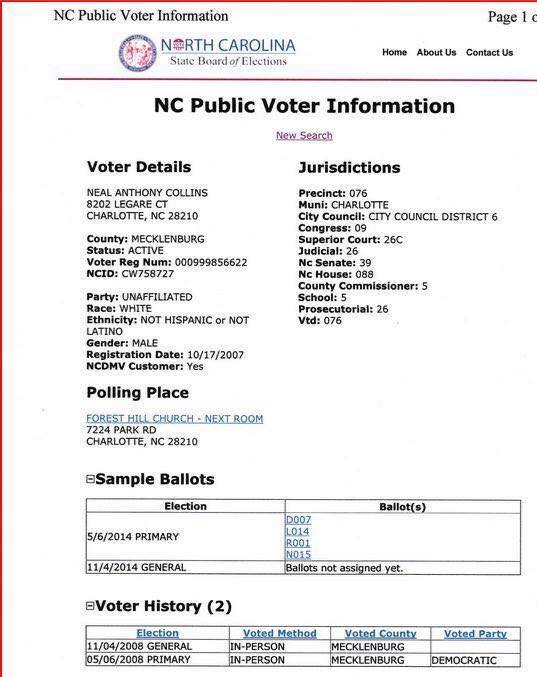 Our guess is either one of them would probably be a better vote for less government and more individual liberty than Collins, but again … we have no dog in the fight.

Given that Collins is reportedly polling well below fifty percent – a threshold he must eclipse if he wants to win the GOP nomination on the first ballot – this race is likely to advance to a runoff election on June 26 between Collins and one of his opponents.

Is he vulnerable in such a head-to-head matchup?  Absolutely.

Of course the polls might not tell the full story …

According to our sources, Democrats in the district are lining up to support Collins’ bid.

Can Collins’ hold on and win a third term?  We’ll find out next week …