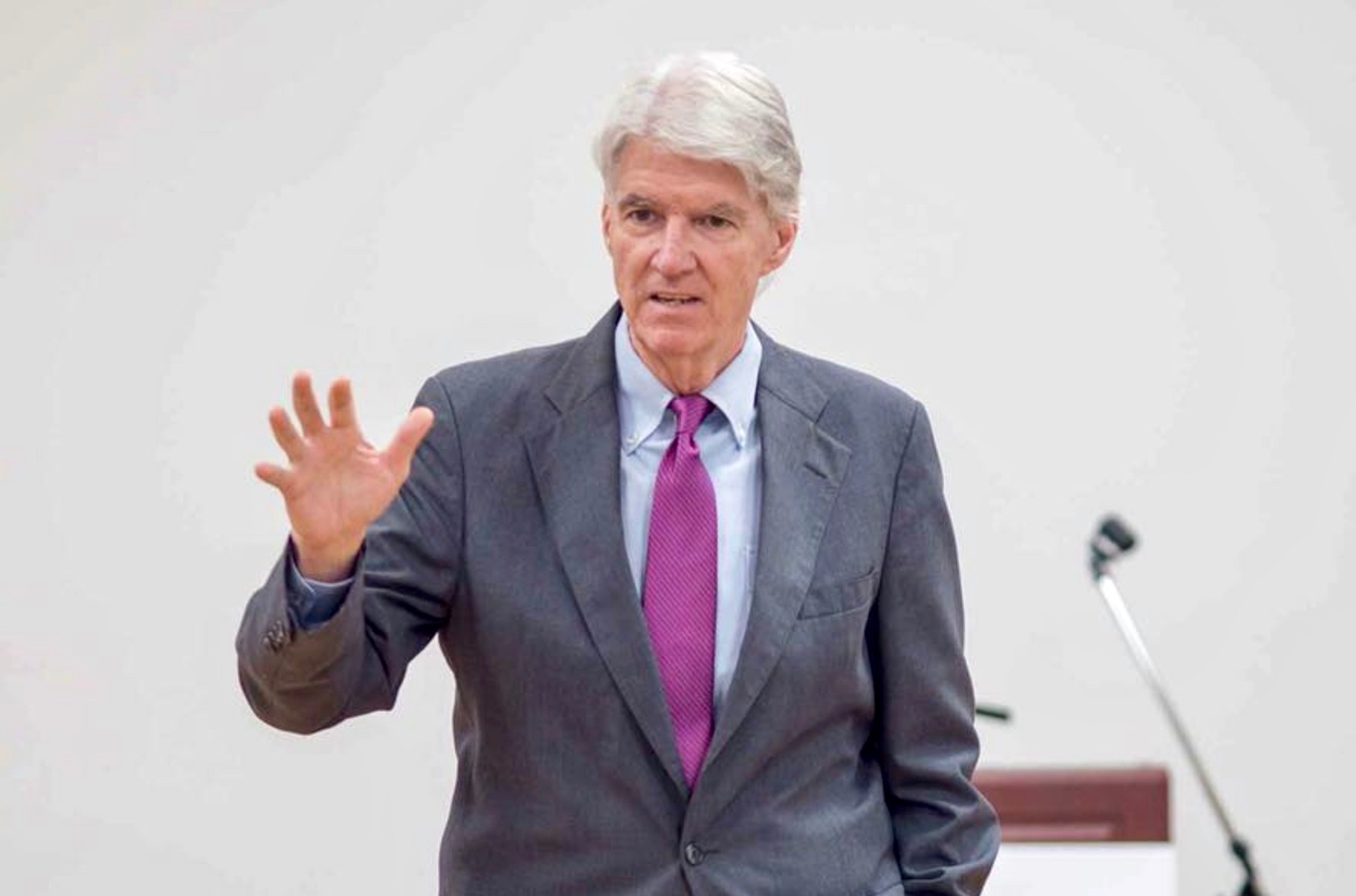 The final weeks leading up to an election is called the “silly season.”  And the final week of a race?  Well, that’s pure insanity.

Nerves are frayed.  Tensions are high.  Egos have been battered and bruised for months.  It’s a very tenuous time … and often all it takes is the slightest provocation to set someone off.

That happened on Wednesday evening in Conway, South Carolina during a forum for the Palmetto State’s three Democratic gubernatorial candidates.

Anyway, things became exceedingly contentious during the forum.  At one point, Noble angrily confronted Willis over her alleged mischaracterization of his Orwellian social welfare proposals.

What do those proposals entail?  In what he describes as a way to provide government welfare services more efficiently to those who need them, Noble wants to register mothers and track their children – starting before they are born.  This way the government will be able to tell if they are skipping vaccinations – or if parents aren’t taking advantage of certain government subsidies for child care and other needs.

Scary, right?  Absolutely … not to mention an invitation to a massive escalation of the welfare state.

Noble apparently doesn’t like Willis referring to his program as a way to “track fetuses.”  And he attempted to clarify that point during Wednesday evening’s debate.

“The phrases and words that I use – I never used the word ‘track a fetus,’ or ‘register a fetus,'” Noble said.

Noble stopped himself before he could finish saying “goddamnit,” but his irate finger-pointing at Willis continued.

“I did not say we are going to register fetuses,” he yelled.  “Marguerite tell the truth!”

“I am telling the truth,” Willis retorted.

As the video below depicts, Norrell actually has to move her chair back in order to avoid getting poked in the face by Noble during his moment of peak gesticulation.

In Noble’s defense, Willis did in fact use the term “track a fetus.”  Which is probably why he got so upset.

Let instant replay do its job …

We have always liked Noble.  He is slightly to the left of a lefthand turn (not unlike Willis), but we’ve always viewed him as a substantive voice in the marketplace of ideas … even if his policies would take the Palmetto State’s current “More Money, More Problems” approach to government and, well, double it.

Which would be bad …

But we would humbly submit Noble needs to get a tighter grip on his horses … and fast.

Ever since Jesus Christ busted up into the temple and started overturning the tables of the moneychangers, people have appreciated authentic, righteous indignation … but they do not appreciate profane, petty pique.  We had to learn the difference in our approach to the political game, and it seems clear to us Noble still has a lot to learn on that front.