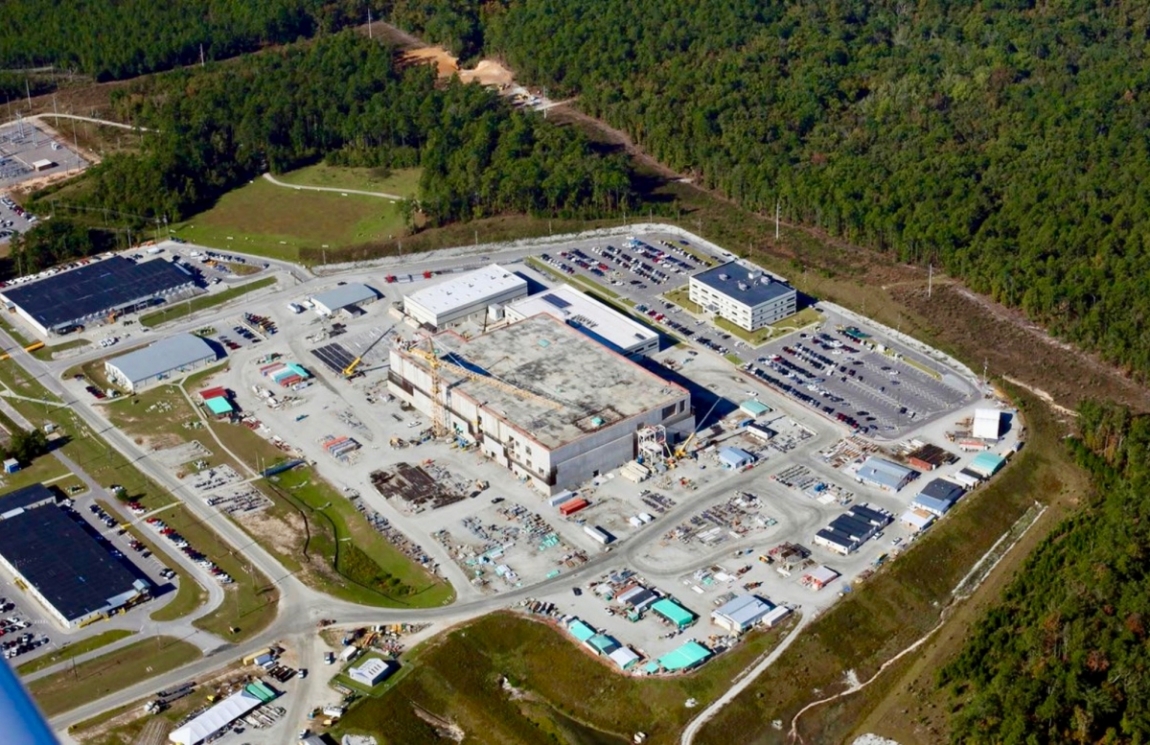 Less than a week before he faces voters at the polls in the 2018 “Republican” primary, South Carolina attorney general Alan Wilson scored a decisive victory in federal court on Thursday.  Wilson won a key early battle with the federal government related to the proposed shuttering of the mixed oxide fuel (a.k.a. “MOX”) program at the Savannah River Site (SRS) near Aiken, South Carolina.

U.S. district court judge Michelle Childs has issued a ruling that blocks the federal government from stopping work on the project – exactly the outcome Wilson was looking for when he filed a lawsuit last week.

In keeping with budget proposals submitted by U.S. president Donald Trump, a stop-work order for the MOX project was issued by the U.S. Department of Energy (DOE) several weeks ago.  That order would have taken effect on Monday, but Childs has temporarily blocked it.

Here is her ruling …

“We are very pleased with the judge’s ruling today,” Wilson said. “The court’s decision is based upon the rule of law and common sense. This is a victory for the people of South Carolina and the safety of all South Carolinians.”

We disagree with Wilson on this issue.  As we’ve said repeatedly, this project is a boondoggle that should have been shut down years ago.  Of course that doesn’t change the political reality associated with this ruling … i.e. the fact that Wilson has likely kept several thousand South Carolinians from losing their jobs.

Think that will play well at the polls next Tuesday?  We do …

Scheduled for completion in 2007 at a cost of $1.6 billion – the MOX program has blown through more than $10 billion yet is still not operational.  Two years ago, DOE indicated the project was approximately 60 percent complete – but that it would cost another $10-12 billion to finish (and wouldn’t be operational until nearly 2050).

More than four years ago, this news site reported exclusively on former U.S. president Barack Obama’s plans to shut MOX down.  We supported Obama then on this particular issue, and we support Trump now.

As painful as it may be for South Carolina’s struggling economy, there is no alternative here …

Trump agrees – and has gutted funding for the program in both of his executive budgets.  Under Trump, the U.S. National Nuclear Security Administration (NNSA) has proposed spending $229 million to transition the program to one that produces plutonium pits – or “cores” for nuclear weapons.

Got something you’d like to say in response to one of our stories? Please feel free to submit your own guest column or letter to the editor via-email HERE. Got a tip for us? CLICK HERE. Got a technical question or a glitch to report? CLICK HERE. Want to support what we’re doing? SUBSCRIBE HERE.
Banner: @HighFlyer