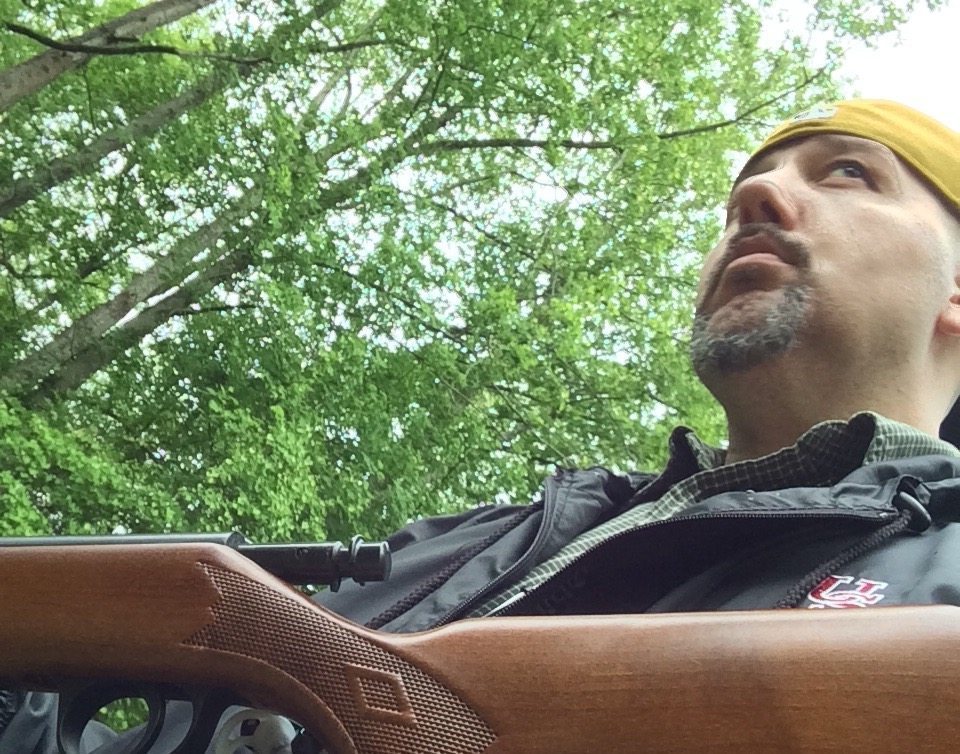 || By FITSNEWS || It’s no secret this website’s founding editor is a prodigious baby maker.

It seems every time we turn around, Will Folks‘ wife – the brilliant and beautiful Katrina Folks (a.k.a. “Mrs. Sic Willie”) – is pregnant with another baby.  Speaking of which here’s a recent pic of the gorgeous Prussian princess with then-22-week-old “Baby Fünf,” who is due around Thanksgiving … 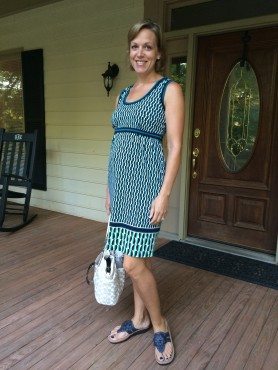 And yes, for those of you educated in a government-run school in the Palmetto State, “fünf” is German for “five.”  Which is the number of kids that will be bouncing around the Folks’ household come this fall.

Will Folks’ potent prodigiousness – on display via the growing brood of rug rats at his hacienda – took an interesting turn this week when he was accused by a South Carolina statewide official of siring a child out of wedlock.

No seriously … according to this official, Folks is the “baby daddy” to a child conceived in South Carolina roughly a year ago.

However, our lawyers are drafting up a formal response to the individual making this claim – and at the appropriate time we will share that information publicly.