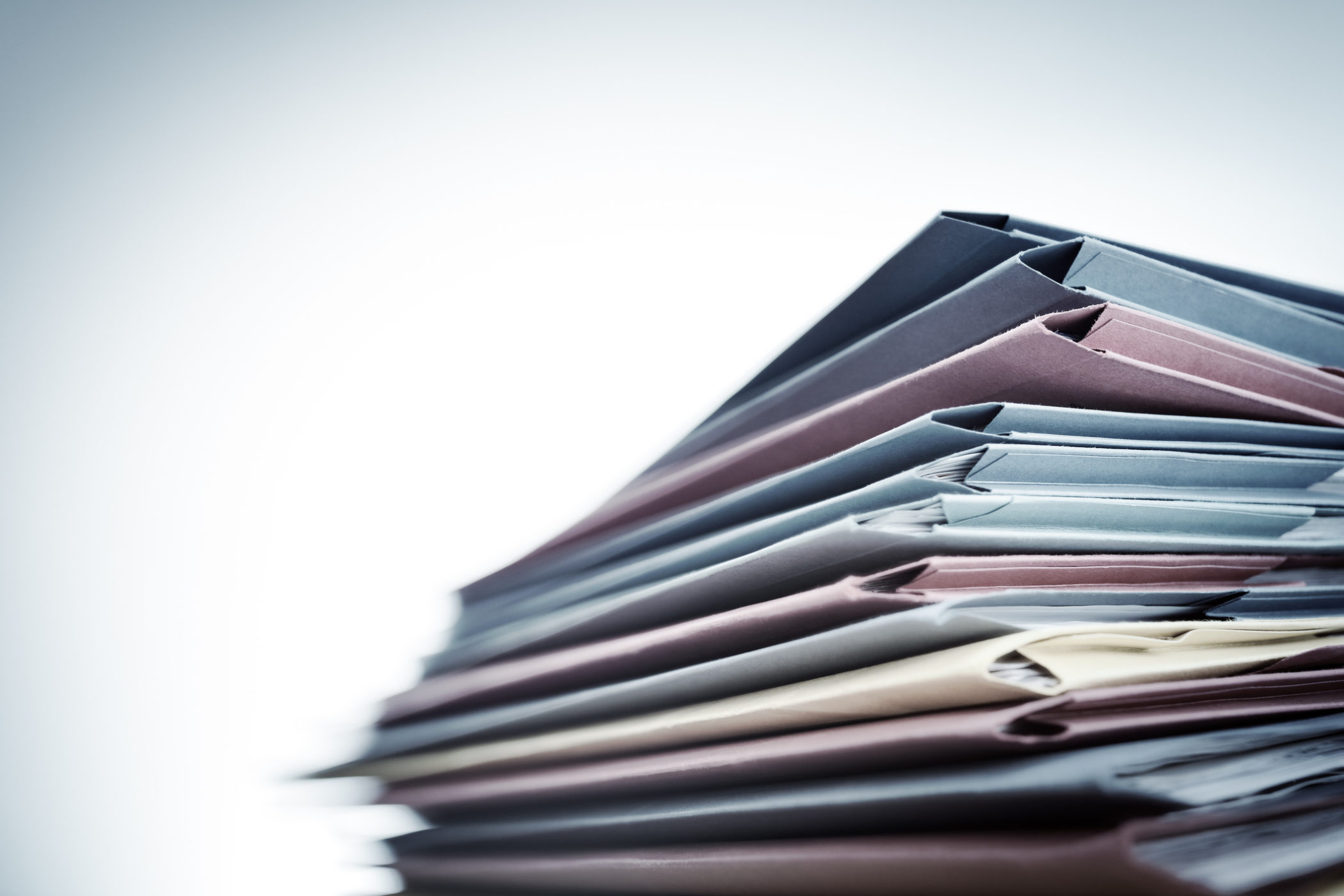 Agents of the South Carolina State Law Enforcement Division (SLED) retrieved documents from a source in the Palmetto Upstate this week related to a story we ran two months ago involving first-term state representative Steven Long.

According to our sources, the SLED agents traveled to Spartanburg County to retrieve the documents at the behest of S.C. first circuit solicitor David Pascoe – who is leading an ongoing investigation into corruption in state government.

It’s not immediately clear whether the documents sought in the Long case are in any way connected to Pascoe’s #ProbeGate investigation, but all indications point to this being an independent inquiry.

Is Long under investigation?  No … at least not yet.

“We have received some documents and are in the process of reviewing them,” SLED spokesman Thom Berry told us Monday.

In fact SLED will likely refrain from opening a formal investigation into the fiscally conservative lawmaker until after his primary election on June 12 (Long is running for a second term against former state representative Donna Hicks, whom he defeated in June 2016).

An independent group in possession of these documents – Citizens for Honesty and Integrity in Government – is reportedly planning to submit them as part of a criminal compliant with the Spartanburg County, S.C. sheriff’s office later this week.

The group is also reportedly preparing to go after Long’s license to sell real estate in South Carolina.

Long told us he not afraid of the “wild allegations” that have been made against him. 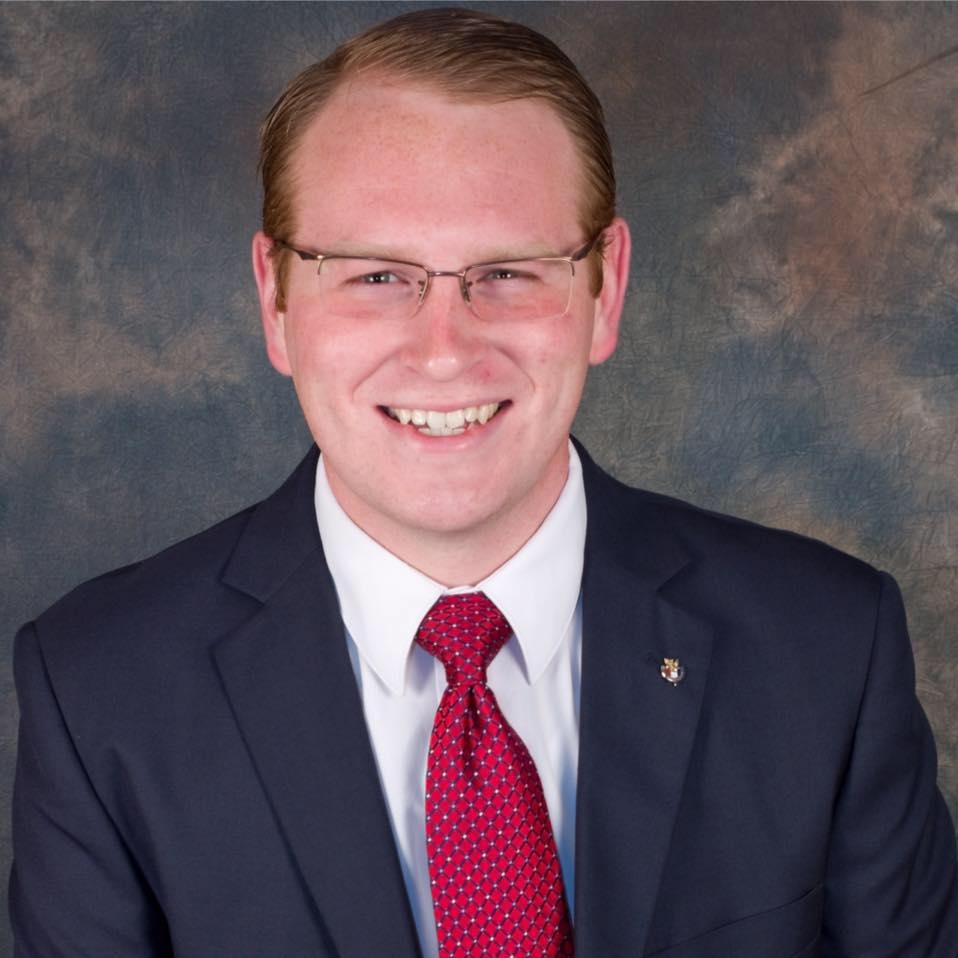 According to him, the S.C. State Ethics Commission (SCSEC) has already investigated the matter and “dismissed” the case against him.

Back in March, this news site exclusively reported that Long had accepted four $1,000 campaign contributions in late December – one from Campobello, S.C. builder Ryan C. Kaiser and three from companies he owns.  The lawmaker then sent an email to county officials indicating that he had organized a group of Upstate lawmakers – himself included – who were appropriating an estimated $181,489 of their “C-Fund” (or local infrastructure monies) to a project Kaiser is pushing in Lake Lyman, S.C.

With these commitments in hand, Kaiser wrote a letter to Spartanburg County officials asking them to contribute $93,511 toward the project.

We’ve been told at various points in our investigation of this matter that Long’s ties to Kaiser were much deeper than just $4,000 in campaign contributions.  In fact we’ve been provided with extensive documentation of those ties but have held off on publishing much of the information we received at the behest of several law enforcement sources who were in the process of vetting it.

It’s not clear whether Pascoe’s decision to call for the documents is a part of that vetting process.

Basically, the documents reveal that Kaiser provided Long with mortgage last October – one that included exceedingly favorable terms.  In March of this year, Long began working for Kaiser’s real estate firm (along with his father).

Long defended his actions, saying the project deserved the funding because Kaiser was putting in $100,000 of his own money.

“(This) is a big win for taxpayers,” the told us.  “In fact, without (Kaiser)’s generous contribution, the entire cost of these safety improvements would have been borne solely by the taxpayers.”

Hicks disagreed with that assessment.

“Yet another corruption story about another politician benefiting personally – using our tax dollars for personal gain,” Hicks told us.  “Unfortunately this one hits in my district. District 37 deserves better than this.  I am shocked and appalled that Long would waste his opportunity to serve the people of District 37 on petty pocket lining.  What a waste.  So sad.”