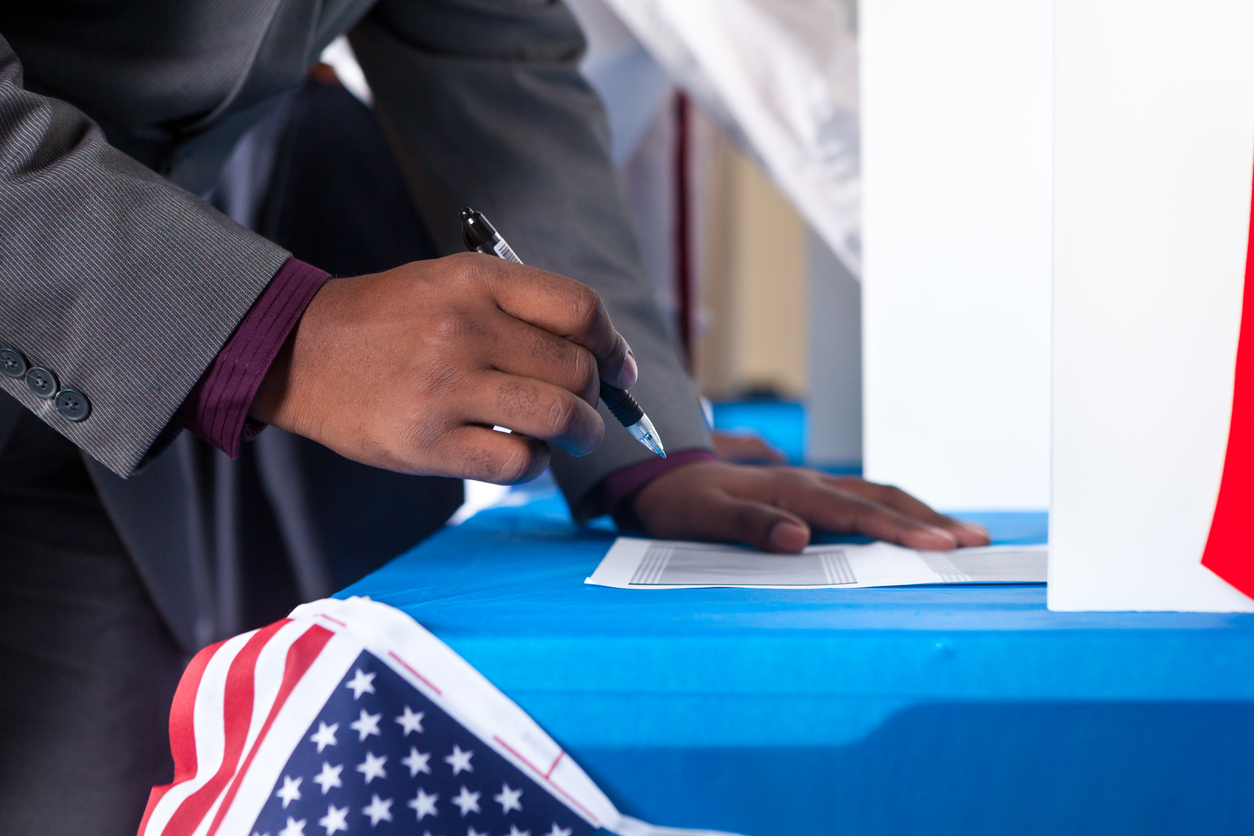 Usually in South Carolina partisan primaries, the fireworks are on the “Republican” side of things.

That makes sense considering Democrats haven’t won a statewide race here in twelve years, haven’t held the governor’s office in fifteen years and haven’t held a majority in either chamber of the S.C. General Assembly in seventeen years.

Of course those hoping “Republican” rule would usher in an era of less government and more prosperity have been profoundly disappointed.

The Palmetto State is dominated by GOP politicians who love to talk about how “conservative” they are, although as we’ve repeatedly pointed out this rhetoric isn’t translating into anything resembling conservative outcomes.

Meanwhile at the federal level there’s this guy …

Anyway, despite having failed to materially improve much of anything during their fifteen-year run of unrivaled power at the state level, the GOP enjoys a decided advantage in statewide elections in South Carolina.

U.S. president Donald Trump received 55 percent of the vote at the top of the GOP ticket in 2016, and former governor Nikki Haley got 56 percent in 2014.

Democrats?  They’re hovering at the forty percent threshold … which means that even if the party is completely united behind a single statewide candidate, that candidate still doesn’t stand a chance.

So … are Democrats united headed into the 2018 election? 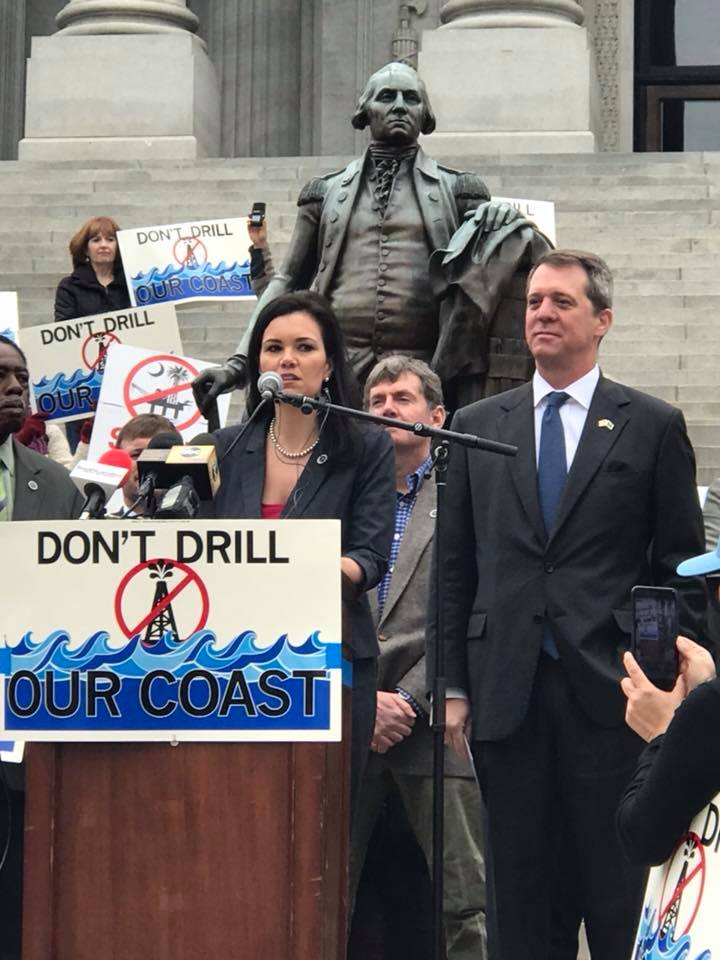 Frontrunner James Smith (above, right) – an Afghan War veteran and former minority leader of the S.C. House –  is facing a relentless barrage of criticism from his two rivals for the nomination, Charleston, S.C. businessman Phil Noble and attorney Marguerite Willis of Florence, S.C.

Even worse for the perpetual minority party, the criticism is aimed at driving Democrats further to the left (i.e. away from where the votes are in the Palmetto State).

Needless to say this is a dream scenario for the GOP.

“The increasingly bitter primary contest … does not bode well for their chances of competing in November,” a release from the Republican Governors Association (RGA) noted of the Democratic infighting.

Frankly, we don’t get it.  In a decade-and-a-half since taking the reins of state government, “Republicans” have put the Democrats’ decades-long addiction to big government on steroids … and yet the only answer from the minority party is that the GOP isn’t taxing, borrowing and spending enough?

“Republicans” in South Carolina have given Democrats a once-in-a-lifetime opportunity to reinvent themselves … but Democrats aren’t taking it.

In fact they are moving in the opposite direction …

Also remember this: “Republicans” created their majority in South Carolina thanks to numerous party-switchers – including two men who now occupy the most powerful legislative offices in the State Senate (Hugh Leatherman and Luke Rankin). 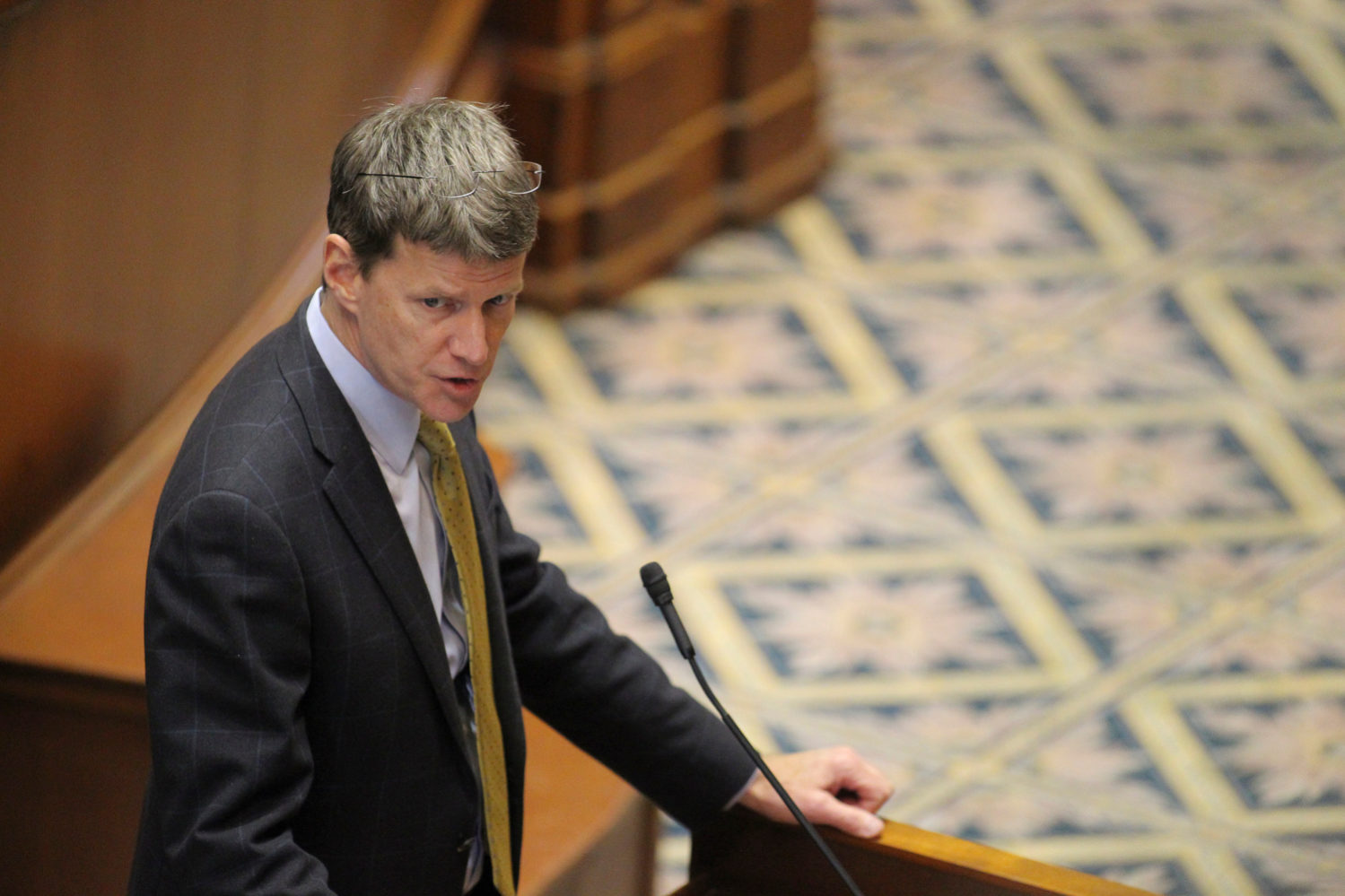 Did either of these politicians change their ideological inclinations?  Hell no … they just switched out their party label when it became electorally convenient for them to do so.

Anyway, all of this Democratic division puts even more emphasis on the GOP primary for governor – which it’s safe to say at this point will determine the winner of this race.  As it stands now, incumbent governor Henry McMaster still enjoys a substantial lead over the field – but the establishment politician is facing a trio of credible challengers.

Lowcountry labor attorney Catherine Templeton has been taking the fight to McMaster for the better part of a year, while Upstate businessman John Warren has made a splash landing in the race and could conceivably turn it on its ear depending on the amount of money he’s willing to pump into his candidacy.  Meanwhile lieutenant governor Kevin Bryant continues to draw a sizable chunk of the socially conservative GOP electorate – votes that likely would have gone to McMaster if Bryant hadn’t decided to jump into the race.

Bottom line?  McMaster is facing an unexpectedly uphill battle after Trump basically gift-wrapped the governor’s mansion for him last January.  But if he can make it out of his own party’s primary, he’s got reelection sewn up.