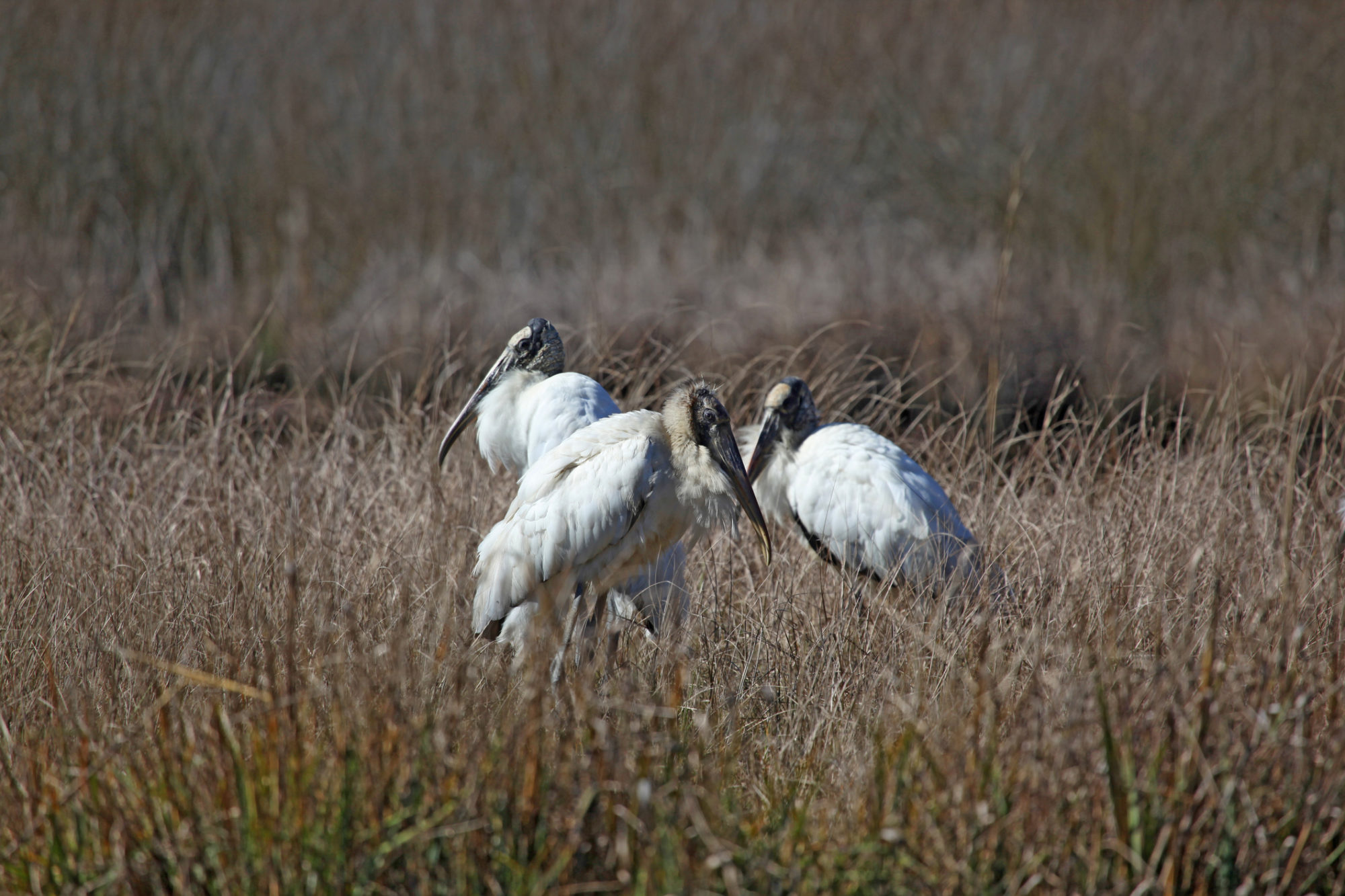 Smith’s candidacy – which is being pushed to the left by liberal candidates Phil Noble and Marguerite Willis – was endorsed by the South Carolina chapter of the Sierra Club.  The group – which had never endorsed a candidate during a partisan primary election – backed Smith after “a unanimous vote by its board.”

“James Smith has done more for environmental protection than any other lawmaker in the history of this Chapter’s work in South Carolina,” the group’s vice chair Susan Corbett said in a statement.  “This endorsement is a no-brainer; no other gubernatorial candidate even compares.”

“My parents taught me to understand that protecting our environment and natural resources is not just about today,” Smith said “It’s about protecting our natural heritage for those who come after us so that they can appreciate all that this beautiful state has to offer.  As governor, I pledge to keep our coastlines safe from drilling, protect our ratepayers, and work to advance renewable energy to preserve our state’s resources.”

Founded in 1892 by naturalist John Muir, the Sierra Club boasts three million members nationally – but only around 22,000 in the Palmetto State.  Still, it’s endorsement represents a boost for Smith with progressives – who are torn between his “establishment Democrat” campaign and the leftward-leaning bids of Noble and Willis.

Does the outcome of that battle matter?  No.

Due to their inability to exploit a badly fractured GOP electorate (and their failure to offer a compelling alternative to the “Republican” version of big government in the Palmetto State), Democrats are simply a non-factor in statewide elections.  In fact they haven’t won a statewide race since 2006, and haven’t won the governor’s office since 1998.